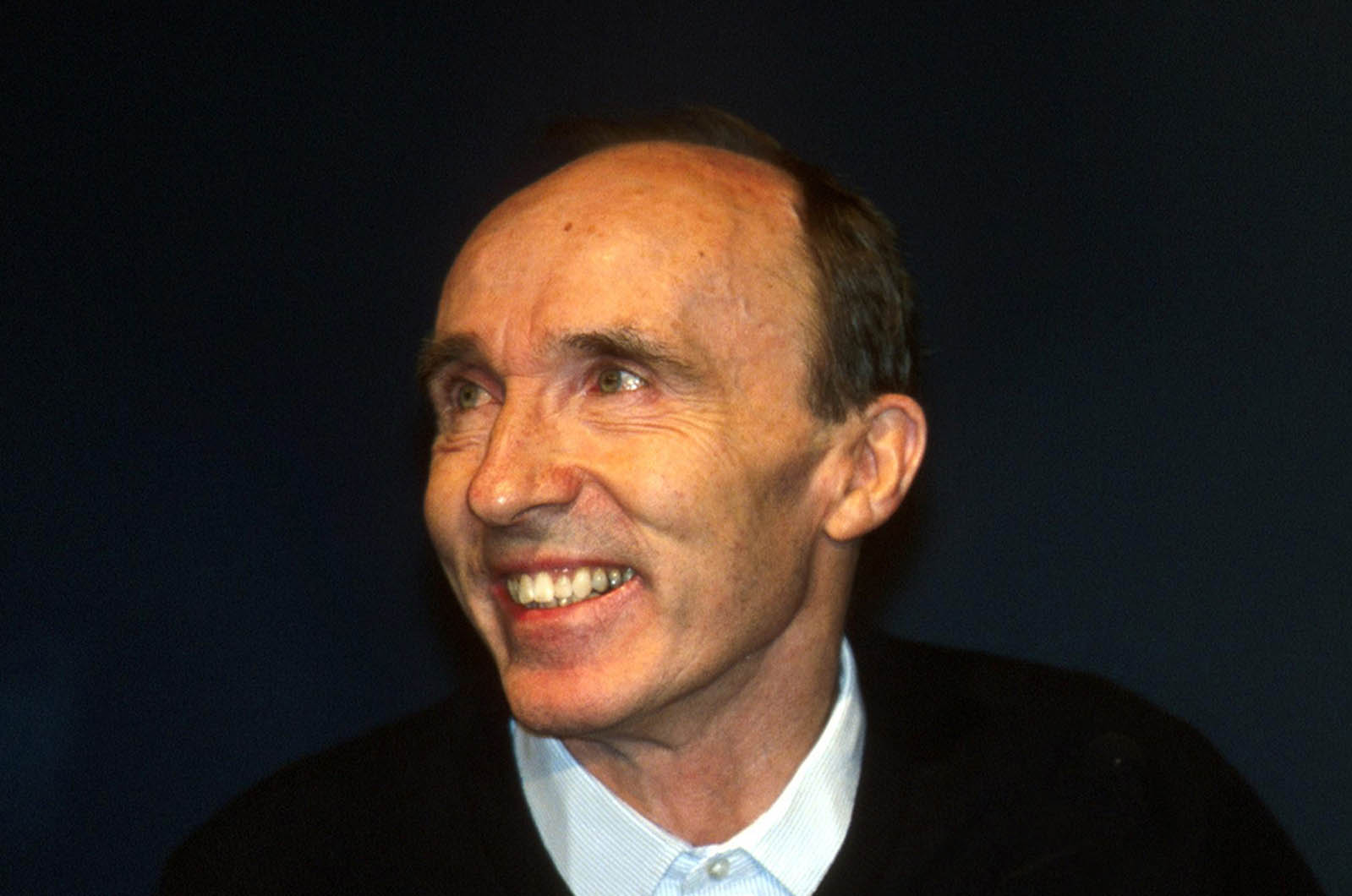 Sir Frank Williams, founder of the eponymous Formula 1 team that has won multiple drivers’ and constructors’ world championships, has died at the age of 79.

In an official statement issued on behalf of his family, Williams Racing said he was admitted to hospital on Friday and “passed away peacefully this morning surrounded by his family”.

“Today we pay tribute to our much loved and inspiration figurehead,” it continued. “Frank will be sorely missed. We request that all friends and colleagues respect the Williams family’s wishes for privacy at this time”.

Born in South Shields in 1942, Sir Frank tried racing and served as a mechanic before founding his first team, Frank Williams Racing Cars, in 1966, running cars in Formula 2 and Formula 3. In 1969, the team started competing in Formula 1, with Williams’s friend Piers Courage driving a customer Brabham chassis. The team enjoyed early success, with Courage finishing second in Monaco and at the US GP.

The team partnered with Italian constructor De Tomaso for 1970, but struggled with an uncompetitive chassis. Williams was then rocked after Courage was killed in an accident during that year’s Dutch GP. The partnership with De Tomaso was soon dissolved, and the team later ran a variety of chassis with limited results. In 1974, the outfit ran two heavily reworked Iso-Marlboro IR chassis that were redesignated the FW as the squad became a constructor for the first time.

Results continued to be hard to come by, even after young engineer Patrick Head joined, and ahead of the 1976 season Canadian tycoon Walter Wolf bought a controlling stake in the team. Sir Frank was later removed as team manager, and left the squad.

But Sit Frank was determined to find success in F1, and for 1977 formed Williams Grand Prix Engineering in partnership with Head. After a year running March chassis, the introduction of the Head-developed FW06 for 1978 immediately improved results, with Clay Reggazoni taking the squad’s first win in the following year’s British GP. A one-two followed in the next round at Hockenheim.

Alan Jones then claimed the first of Williams’ seven world drivers’ championships in 1980, signalling the rise of the team to become one of the most dominant forces in the sport. Amazingly, all seven of the team’s titles were claimed by different drivers, with Jones joined by Keke Rosberg (1982), Nelson Piquet (1987), Nigel Mansell (1992), Alain Prost (1993), Damon Hill (1996) and Jacques Villeneuve (1997).

The team’s golden era came in the 1990s, when the team had potent works Renault engines and cars designed by aerodynamic ace Adrian Newey. Mansell’s 1992 title victory came with the FW14B, which is remembered as one of the most sophisticated cars in the history of the sport with ground effect and a raft of driver aids.

Remarkably, Williams turned the team into a dominant force despite a serious road accident in 1986 leaving him a tetraplegic. His recovery was greatly aided by the support of his wife Virginia, who died in 2013.

Sir Frank managed the squad for 43 years. He stepped down from the board in 2012 but continued to serve as principal until he and daughter Claire Williams – his deputy – stepped down in September 2020, following the acquisition of the team by Dorillon Capital a month earlier.

Current team principal Jost Capito called Sir Frank “a legend and icon of our sport, and added: “His passing marks the end of an era for our team and for the sport of Formula 1. He was one of a kind and a true pioneer.

“Despite considerable adversity in his life, he led our team to 16 World Championships making us one of the most successful teams in the history of the sport. His values including integrity, teamwork and a fierce independence and determination, remain the core ethos of our team and are his legacy, as is the Williams family name under which we proudly race.”

Capito’s sentiments were echoed by Formula 1 CEO Stefano Domenicali, who said: “He was a true giant of our sport that overcame the most difficult of challenges in life and battled every day to win on and off the track. We have lost a much loved and respected member of the F1 family and he will be hugely missed.

“His incredible achievements and personality will be etched on our sport forever. My thoughts are with all the Williams family and friends at this sad time.”

The force of nature that was F1 legend Sir Frank...