One of the UK’s greatest ever sportsman passed away in the early hours of Easter Sunday at his Mayfair home after a long illness.

Sir Stirling Moss, one of Britain’s greatest ever racing drivers, died at the age of 90. 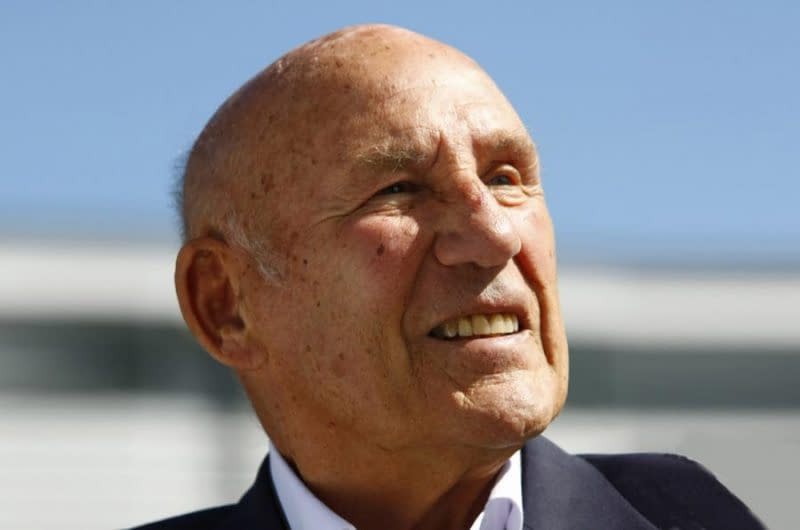 Confirmed on 12 April by his wife Lady Moss to the Daily Mail, Sir Stirling had been enduring a long illness and was being cared for by his wife at their Mayfair home.

While never Formula 1 world champion, Sir Stirling was still considered one of the sport’s all-time greats. His versatility saw him compete in multiple different formula throughout the 1950s and 1960s, winning 212 of the 529 races he competed in until his full-time professional career was ended after a serious crash at Goodwood in 1962. 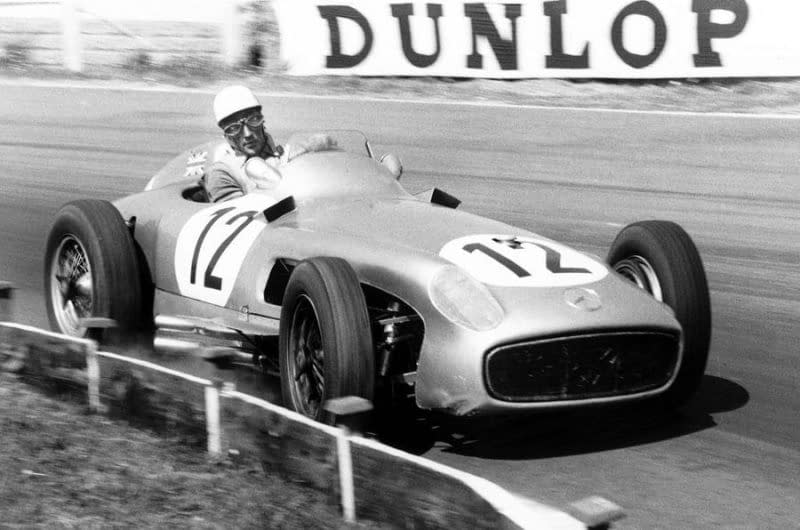 In his F1 career between 1951 and 1961, Sir Stirling finished runner up in the championship four times and third place three times, racking up a total of 16 wins, including the 1955 British Grand Prix where he beat his Mercedes team mate Juan Manuel Fangio to the victory.

His exploits in F1 still see him today regarded as the best driver to never win the title, yet Sir Stirling’s success went far beyond F1, which is why he’s considered one of the sport’s greater all rounders. He won the Mille Miglia in 1955 in a Mercedes 300 SLR and his class at Le Mans in 1956 in an Aston Martin DB3S. 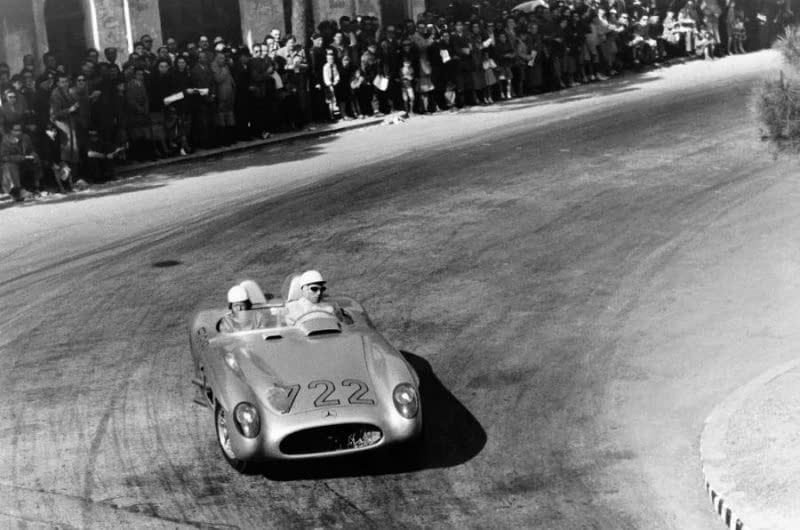 Sir Stirling only retired from the public eye two years ago – even after breaking both his ankles in an accident at his home in 2010 – and until that retirement he had been a regular at motorsport events in the UK and further afield, including appearances at the Goodwood Festival of Speed where he was often reunited with some of his most iconic machinery. 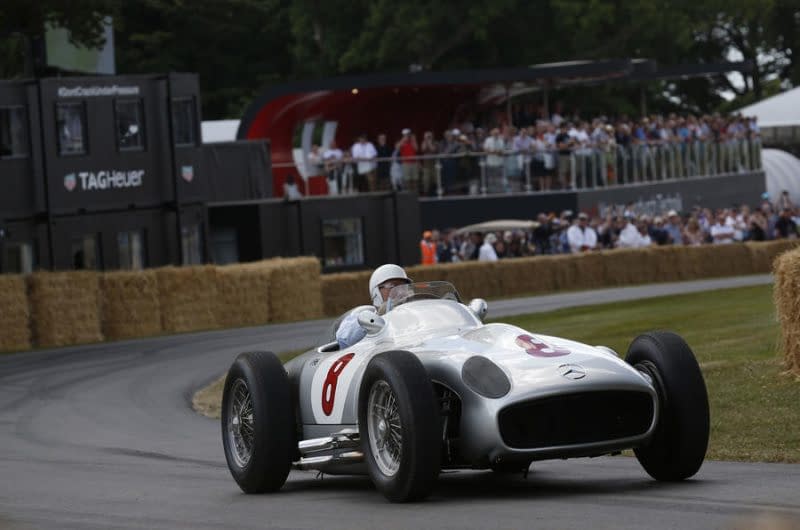 “He died as he lived, looking wonderful,” Lady Moss told the Daily Mail. “He simply tired in the end and he just closed his beautiful eyes and that was that.”