Toyota, with its 360,000 employees and status as the world’s largest car maker, can be a confusing beast.

In the new GR Supra it chose to revive perhaps its greatest hit, yet did so by way of a lukewarm twin to the BMW Z4. At the same time, and despite the fact that it refuses to give the current Corolla the powertrain its superb TNGA platform craves, the company’s engineers have recently blown the doors clean off the hot hatch class with a bespoke four-wheel-drive take on the humble Yaris. Evidently, what Toyota could do and what it actually does don’t always align. So perhaps it’s no surprise to learn that while the brand has hidden in its possession one of the most droolworthy motorsport relics anywhere on planet Earth, the ultimate fate of the car is currently unclear.

In fairness, there are only so many things you can do with the one road-legal GT-One ever to exist. Fewer still when those fabulous and unmistakable scarlet curves have travelled just 20 or so kilometres in the car’s quiet 22-year life. It isn’t currently running. Of course it isn’t. But how and indeed whether to get it going again is currently being discussed. At least in an official sense. Thanks to the passion of one or two old hands in the engineering and service department, who begin their work in the small hours, the process of breathing life back into this homologation monster has already quietly begun. 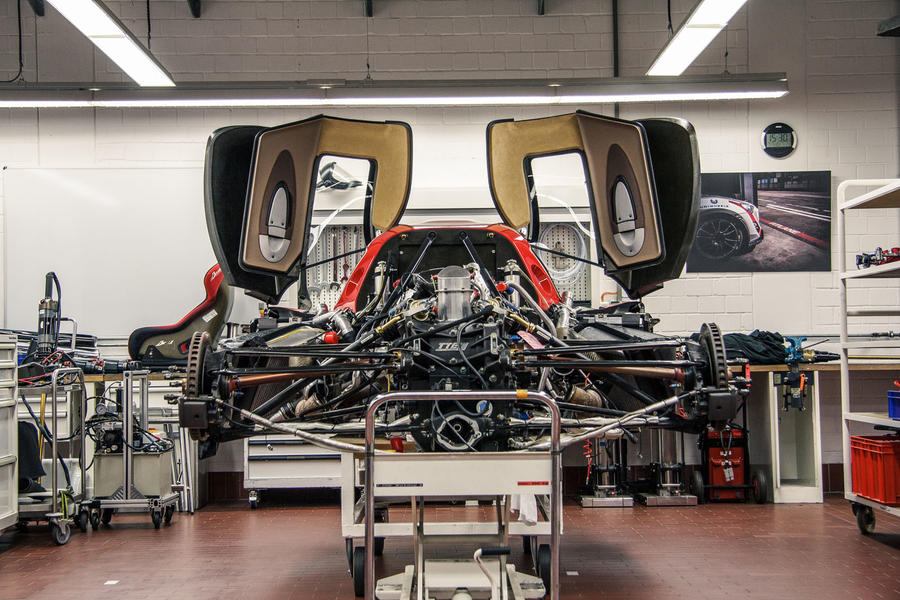 Automotive Daily was lucky enough to witness GT-One ‘K-LM 1998’ in a partially stripped-down state, which is something to be savoured. Beyond Toyota’s amazing collection of largely successful World Rally Championship cars, mainly ill-fated Formula 1 cars and occasionally brilliant top-tier sports car racers that slumbers in a cavernous basement whose roof is formed by the undersides of the facility’s two very loud wind tunnels, the marque has no official ‘historics’ department in Europe. It means ad hoc work like that currently happening to K-LM isn’t something one can come and witness at any time, as one might at Porsche or Mercedes.

The ‘facility’ itself is Toyota Gazoo Racing Europe GmbH (TGR-E) – formerly known as Toyota Motorsport GmbH, and located just outside Cologne, Germany. Rather than being a dedicated motorsport hub, this is an R&D centre that heavily supports the current WRC and World Endurance Championship efforts and was once home to the F1 team before the cord was cut in 2009 after seven winless years. But we don’t talk about that too much, because it’s still an uncomfortable topic. In the tiled workshops at TGR-E, you’ll also now find development cars for the GR Supra and GR Yaris projects, because a portion of the 300 staff on site are now there to support the development of Toyota’s fruitier road cars. It’s in one of these workshops that K-LM 1998 resides, near one of the GT4 Supras, its bodywork removed and spotless innards on display.

Originally reverse-engineered from the competition car that would have won Le Mans in 1999 were it not for a tyre blowout before the final pit stop, this is surely one of the very loosest interpretations of a road-legal car. You could very easily forget that, for homologation purposes, it had to pass the same TUV assessment (Germany’s MOT equivalent) as any normal road car at the time. 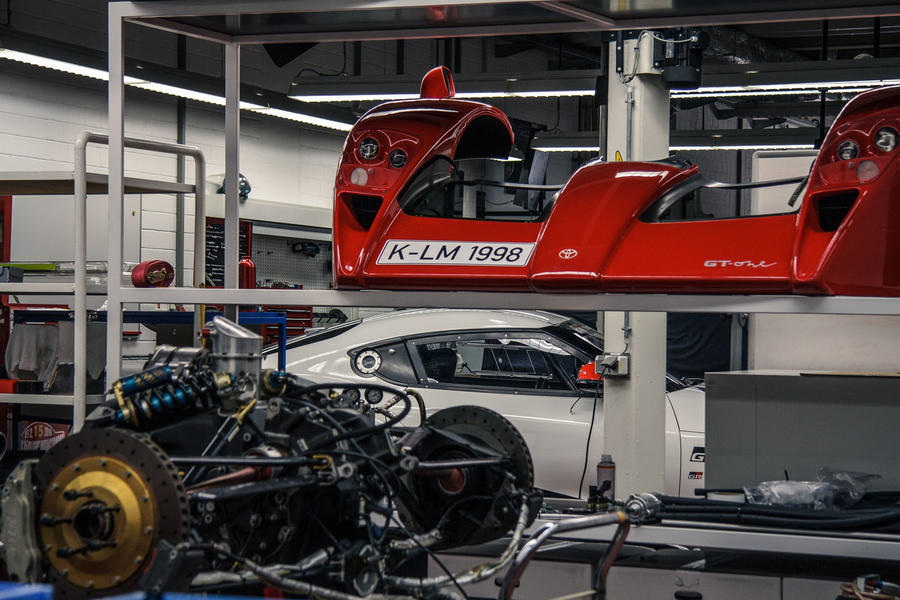 It is extraordinary to behold, and fun to discover the bits that aren’t from the racing car. Items such as the leatherclad seats, which are from the Lotus Elise, and the ventilation controls, from Ford. It’s hidden from sight, but ACO regulations of the day also stipulated that the road cars should have space for one small item of luggage, and so half of the race car’s fuel tank cavity was repurposed.

Those are the more whimsical elements, but the very serious business of fulfilling homologation law – that the car should be genuinely usable and safe on the road – goes much deeper. The racer’s sequential dog-ring gearbox remains, yet a custom set of helical gears was machined to replace the straight-cut gears that, along with extra sound deadening, allow the car to pass noise tests. The suspension wishbones are carried over but the geometry is altered and the pushrods are longer to allow for greater ride height. Because orifices wider in diameter than 100mm – bluntly, that of a baby’s head – were outlawed on the road, the bodywork was also fitted with various meshes and, for the huge intakes at the base of the windscreen, metal struts. As for the powertrain, the road car has less aggressive camshafts, new inlet manifolds and revised fuelling, in part to help make up for the fact that the V8 did without the anti-lag system that kept the racer’s peaky turbochargers on the boil. Catalytic converters – two per bank – and two huge silencers then brought total power down to 410kW from the racing car’s 462kW, although at roughly 1100kg all in, on paper a fully working road-going GT-One would still be brutally quick. In the coming weeks, the suspension will be assessed and the engine turned over by hand. But even if it hasn’t seized, K-LM isn’t out of the woods. For one thing, nobody has any idea whether the original race ECU still has its memory of the engine map for the 3.6-litre V8 (which, when in race trim, requires a rebuild every 5000 kilometres). And if it doesn’t, they are going to have serious problems, because the laptop used to access the ECU was discarded long ago, being ‘obsolete’. 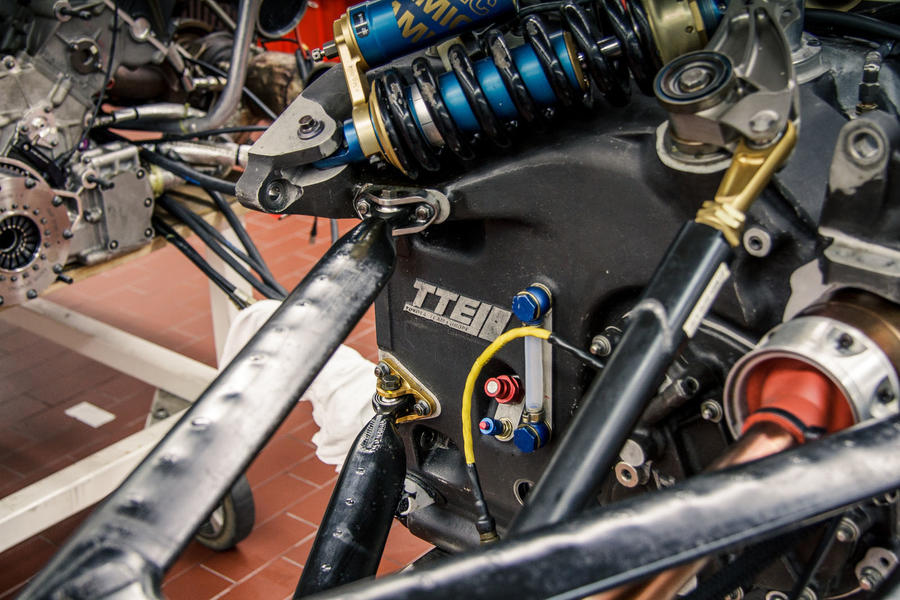 Even assuming the ECU has held its memory, operating the car is, if not F1-grade involving, not far off. For example, it needs an entire oil change before the engine is started. Not just the first time, but every time. Unlike the race engine, the road-legal unit doesn’t benefit from being preheated with water warmed to 80deg C, so things can get… gritty. And because the oil tank hovers above one of the floor-mounted turbos, if you leave the car to sit for some time, fully oiled up, that oil trickles into the turbo and then seeps into the exhaust, so things can get very smoky, too. Despite the car’s valuation of AUD$15 million, keyless-go really isn’t an option.

So why revive the GT-One now? Two reasons. Covid-19 and Le Mans 2021. The former has left one or two of the irrepressible GT-One tinkerers – including John Day, ex-chief WRC mechanic and the man who drove this very car to scrutineering at Le Mans in 1998 – with some time on their hands. The revival project is, for all intents and purposes, without funding, and even going to Bosch to get the ECU sorted, should it have forgotten anything, would be “out of the question”. Time and money are scarce, but in 2020 some of the former is going spare.

The second reason is that, next year, the top class at Le Mans will change to LMH hypercar regulations and Toyota has already demonstrated camouflaged versions of the road-legal GR Super Sport car that will be the homologation base for the racing car. And at times like these, it’s nice to be able to say ‘here’s one we made earlier’, which is something few if any of Toyota’s competitors – among them Alpine, Peugeot, Glickenhaus and perhaps even Bugatti and McLaren – will be able to do. An operational GT-One road car gives Toyota enviable cachet. Fingers crossed we’ll soon get to see it in action. Toyota: win some, lose some

LE MANS HEAVEN: Porsche and Audi departed LMP1 for the 2018 season, but Le Mans is as much a battle against the environment as the competition. Toyota had an almost perfect 2018 race and finally won at La Sarthe, and did so again in 2019 and 2020. 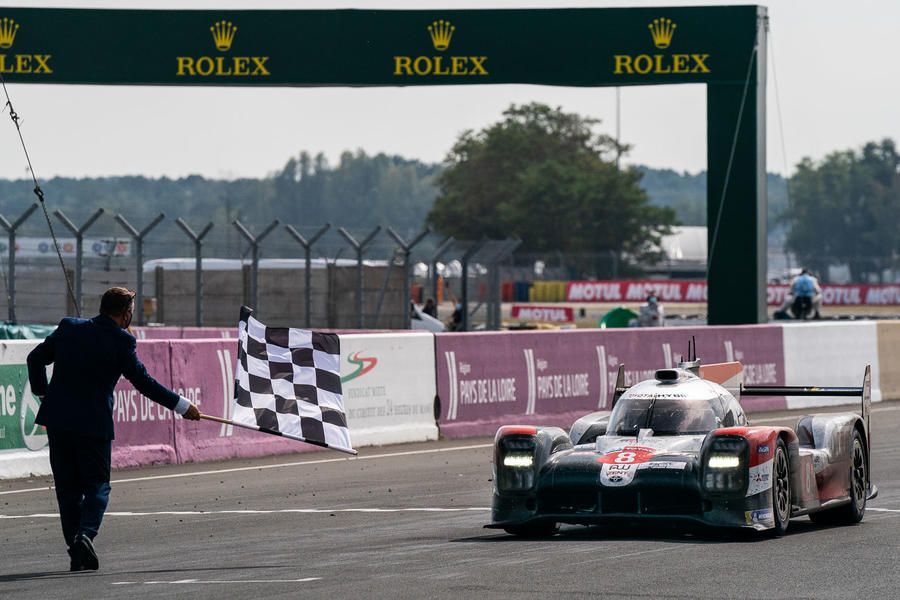 SWEDISH YUMPS: Jari-Matti Latvala, Rally Sweden, 2017. The result? A win for Toyota in its first season back in top-tier rallying since 1999, and on only the second event. The car to do it was the phantasmagorical Yaris WRC – as unlikely a weapon as any, but lightning fast on the snow and ice. 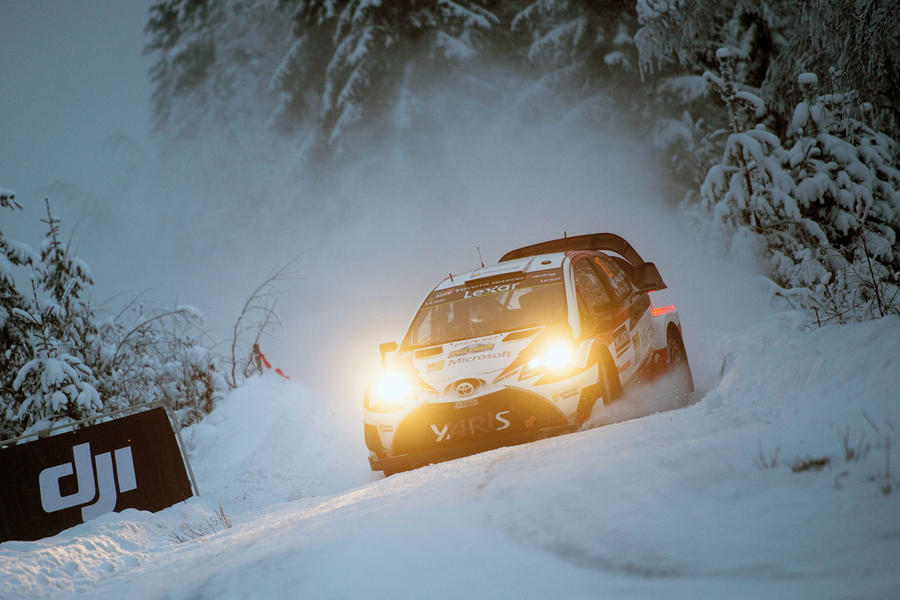 LE MANS HELL: Pure cruelty. After 23 hours and 57 minutes, Toyota’s TS050 ground to a halt on the start-finish straight in 2016, with what would have been the company’s first Le Mans win in 18 attempts going instead to big-budget Porsche. 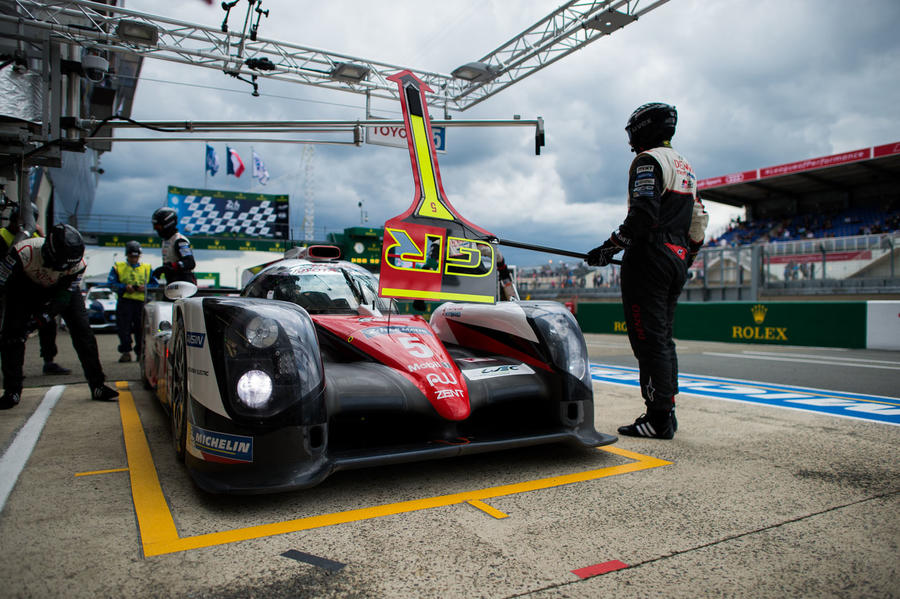 SAINZ MELTDOWN: With only 300m to go in the final stage of the 1998 Rally GB, Carlos Sainz’s Corolla WRC burst into flames, most likely because the boost had been turned up too high. Crossing the line would have meant winning the title that year, but instead it went to Tommi Mäkinen and Mitsubishi. Sport is brutal. 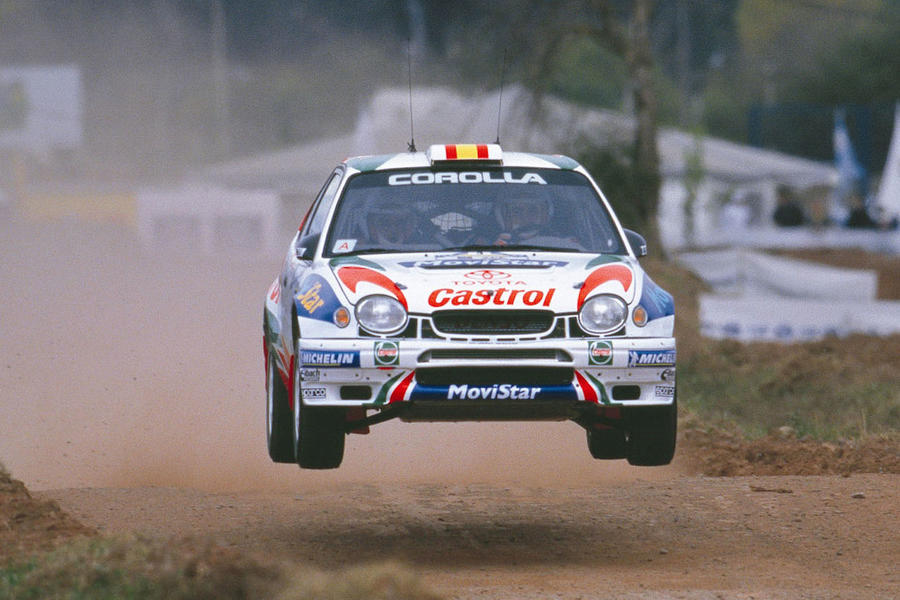