It was overshadowed by the subsequent events of the weekend, but in the build-up to the British Grand Prix, Formula 1 bosses staged a grand unveiling of the 2022 car. Well, sort of.

It was actually a full-size model built to the new rules and probably won’t look much like the actual cars the teams are currently creating. Still, it did showcase the design changes, most notably the new 18in tyres and reworked wings.

What a model can’t reveal, of course, is the vital question: will the new cars improve the racing? The 2022 rules were the result of years of work to produce a package that would lower costs and improve the racing, in a bid to make F1 more appealing to teams, manufacturers and the public.

Key to improving the racing is a shift in emphasis from aerodynamic to mechanical downforce, to allow the cars to follow each other more closely. Certainly, more technical types than me believe the rules should help – with the caveat that overtaking is never going to be easy in an F1 car and that the primary concern of teams will be making fast cars, not ones that can be overtaken.

My worry is that not everyone has the same expectations of the new rules. The current formula has given us some brilliant races but also some soporifically dull processions and everything in between. I expect the same thing to happen from 2022.

Overtaking should be a little easier, which will lead to a bit more passing in races, but it doesn’t mean we’re going to get an epic Monza slipstreamer every weekend. There will still be dull races. And when there are, people will still be hitting out at F1 for being boring.

In fact, the outcry might be even bigger, because the hype over the new rules represents a promise to fans that new-look F1 is going to be more exciting.

For arguably the first time in its 71-year history, F1 has introduced a technical rules package driven not by safety or practicality but entertainment. So what if it doesn’t work?

There are cautionary tales elsewhere. Nascar introduced the Car of Tomorrow rules in 2007 to greatly increase safety and improve the racing, but fans never really warmed to the ungainly looks and opinion was split on whether the action was better. Throughout the lives of that package and the subsequent Gen-6 cars, Nascar has perpetually tinkered with the rules to try to spice up the racing, yet it has never found a set-up everyone is happy with.

That makes sense, though, because opinions vary on what constitutes entertaining racing. And my concern is that every dull race will spark knee-jerk calls for change that could lead to F1 chasing its tail, rather than doing what it does best.

Don’t get me wrong: F1’s new rules do excite me. They seem to get a lot of things right, and anything that might mix up the order is welcome. But we must keep our expectations in check.

How it works: Penalty decisions in Formula 1

The Red Bull and Mercedes-AMG team leaders haranguing F1 race director Michael Masi over the radio at Silverstone to penalise or let off Sir Lewis Hamilton was not only unseemly but also pointless.

The stewards make that call, not Masi – and they have four punishments to choose from: in order of least severity, a 5sec penalty that can be taken at the driver’s next pit stop; a 10sec penalty applied in the same circumstances; a drive-through penalty during which they can’t stop for fresh tyres or for repairs; or a 10sec stop-and-go penalty.

In the case of the latter two, “the relevant driver may cross the line no more than twice before entering the pit lane” after the team has been notified of the decision by the stewards.

Hamilton’s 10sec penalty, served during his only pit stop of the race, was deemed mild by Red Bull after he was judged to have triggered Max Verstappen’s 51g crash. It certainly didn’t match their expectations as they lobbied Masi. 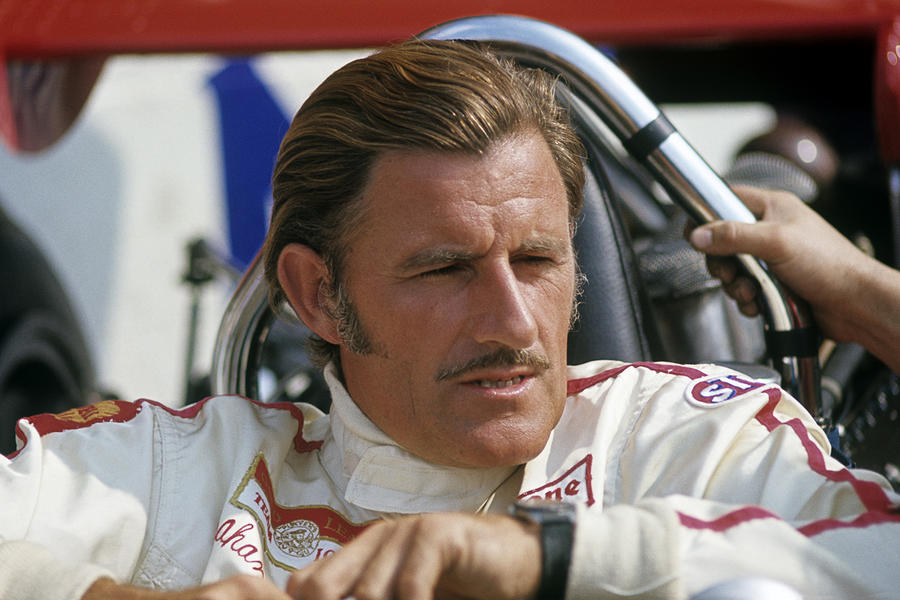 Copse Corner has claimed many potential grand prix winners over the years. Damon Hill crashed there when a wheel nut problem spun him off in 1996, echoing his father Graham, who ditched his BRM there while leading in the closing stages in 1960.

Unlike Damon, who triumphed at Silverstone in 1994, Graham never did win the British Grand Prix – but he did win just about everything else, including the Monaco GP five times, the F1 title twice, the Indianapolis 500 and the Le Mans 24 Hours.

Somehow, the Londoner is still often under-rated, despite his unique status as the only driver to have claimed motorsport’s unofficial triple crown. He deserves recognition as one of the great all-rounders.