The last Lotus Elise has rolled out of the Hethel gates and into the hands of the very person that inspired its name.

After 26 years and more than 35,000 cars, Lotus has handed over the very last customer Elise to its proud new owner. And not just any owner, either, but Elisa Artioli, granddaughter of Roman Artioli (now a spritely 89 years old), who was the charismatic chairman and owner of Lotus when the very first Elise was launched. 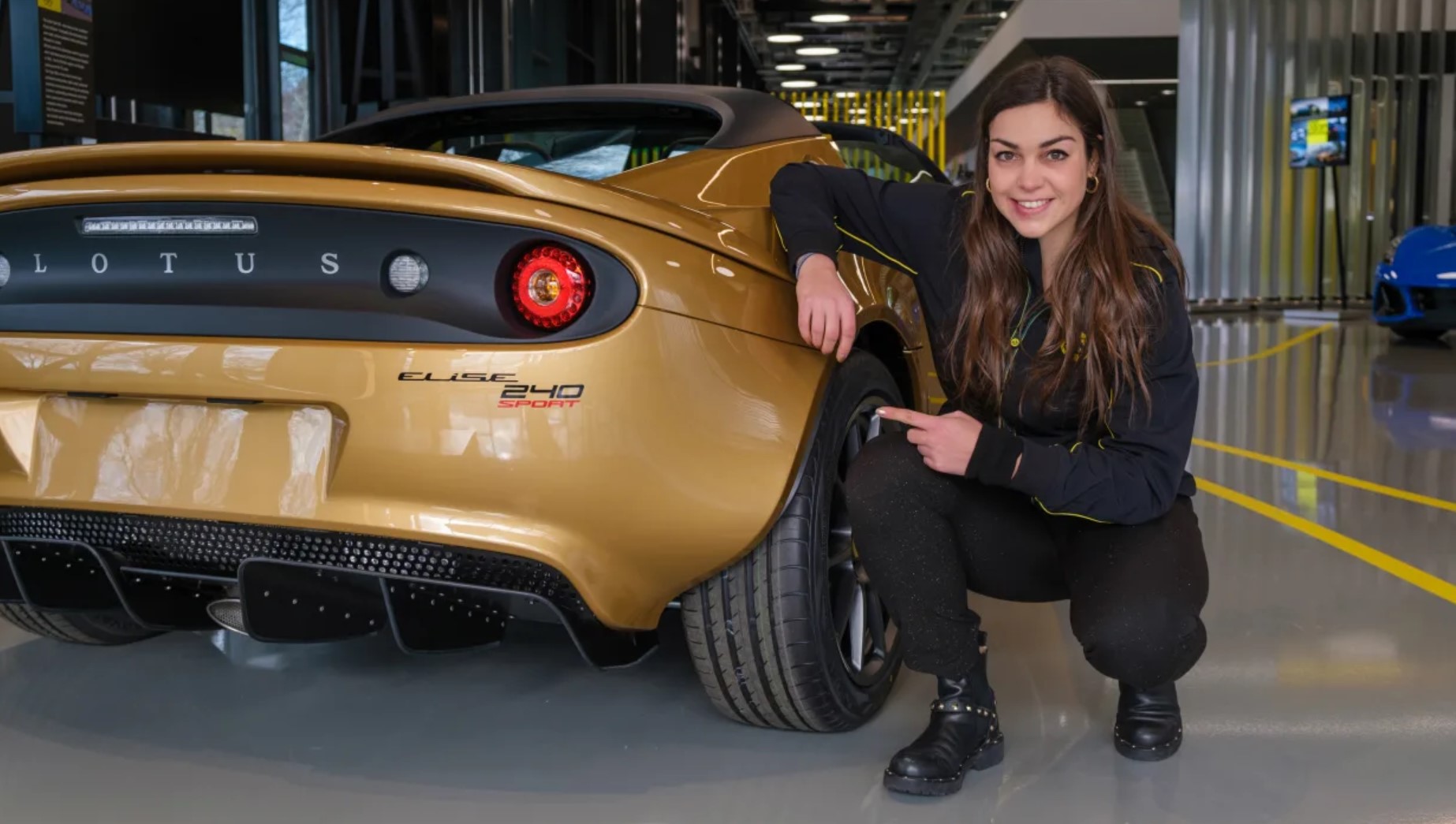 Visiting Hethel for the handover of her new car – and Elise Sport 240 finished in Championship Gold – Elisa squared a circle which has connected her to the Elise since she was just 2-years old, for it was her name that inspired her grandfather to name the now iconic Lotus sportscar Elise. 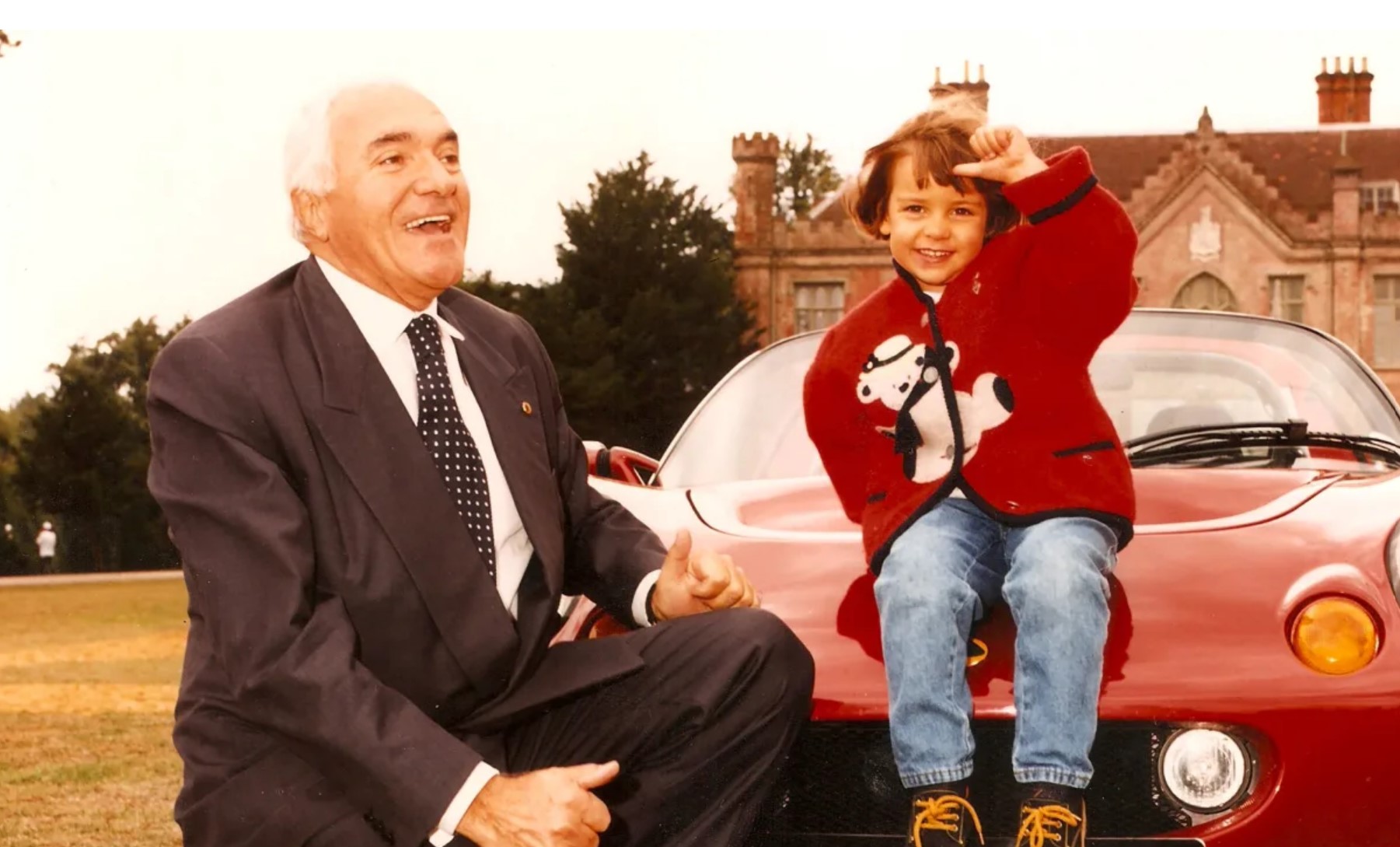 She also played a central role in the car’s global unveiling in 1995. Hidden in the cockpit beneath the covers, when they were pulled back Elisa jumped and said “I am Elise!” to the assembled media throng. No wonder she has enjoyed a close bond with her namesake ever since.

It’s a unique connection and one she clearly takes enormous pleasure from. Not least because she already owns a very early S1 Elise (complete with MMC brakes) which her grandfather gave to her in 1997, many years before she was old enough to drive it. “There is something unique about driving the Elise” says Elisa. “It’s the lightness that you feel in everything it does that makes it so exciting. I live in the Dololmites, so it’s perfect to take the Elise out and enjoy the mountain passes. I can’t wait to drive the 240. It’s got twice the power of my S1, but I think the emotion will be the same. When I sit in an Elise I feel like I am at home”.