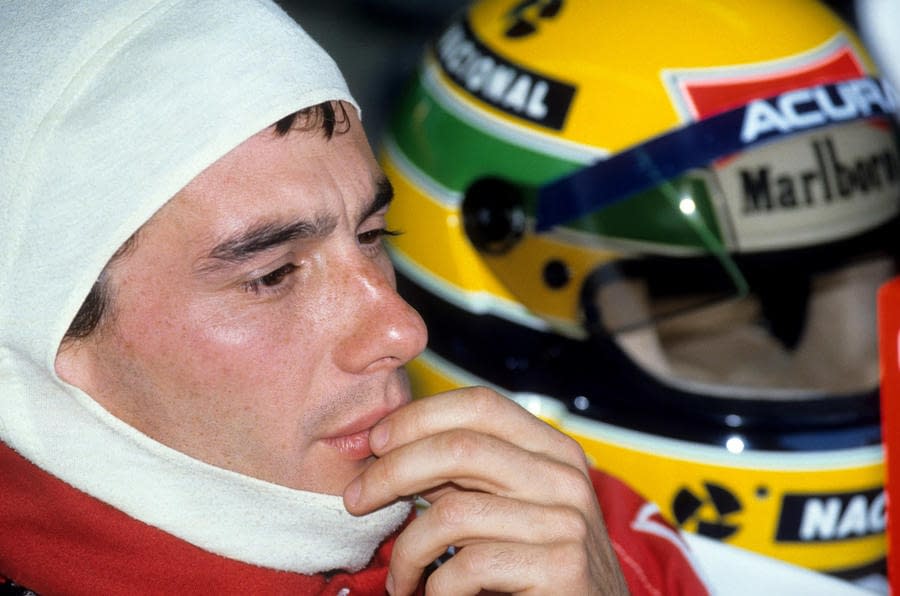 Phenomenal. Ruthless. Controversial. Senna stood out from the crowd.

On the anniversary of the Brazilian’s tragic death, we round up five classic and controversial Senna highlights.

Three-time world champion Ayrton Senna, who died in an accident during the San Marino Grand Prix at Imola on 1 May 1994, is one of the most compelling and complex characters in Formula 1 history. He had phenomenal talent, but his ruthless determination also led to several controversial incidents. Here are five standout moments, both good and bad, from the Brazilian’s career. 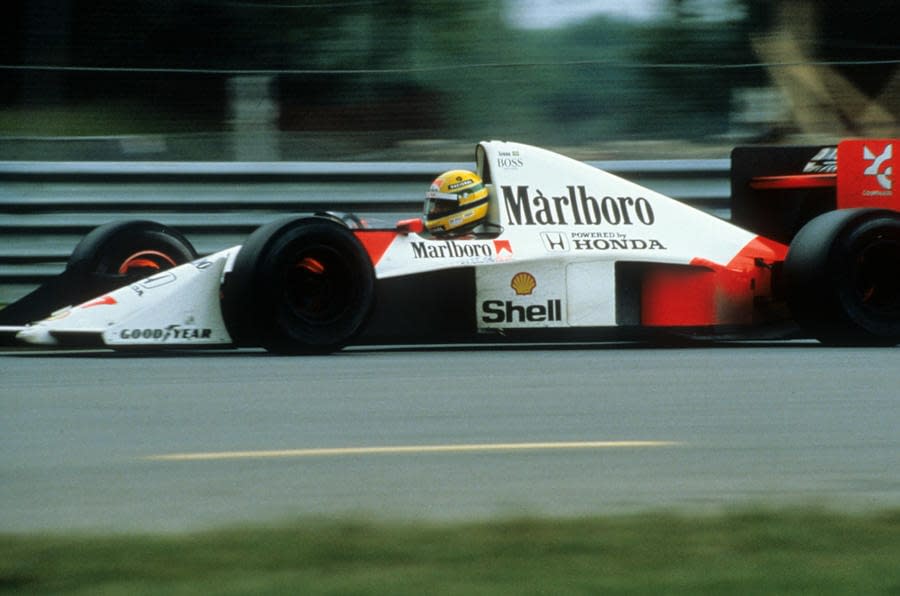 Senna won his home race only twice, and his first win at Interlagos was far from simple. Having dominated the race, he suffered gearbox issues with two laps to go and ended up stuck in sixth gear, yet he somehow clung on. He was so drained that he had to be lifted from his McLaren-Honda.

Senna’s talent was showcased in just his sixth grand prix. At a sodden Monaco, he charged up to second in his unfancied Toleman-Hart and was catching leader Alain Prost’s McLaren-Porsche at an incredible rate when the race was red-flagged after 32 laps.

In an underpowered McLaren-Ford, Senna humbled great rival Prost, who was driving a dominant Williams-Renault, in the wet in the sole F1 event hosted by Donington Park. Senna’s first-lap charge from fifth to the lead is arguably his signature performance. 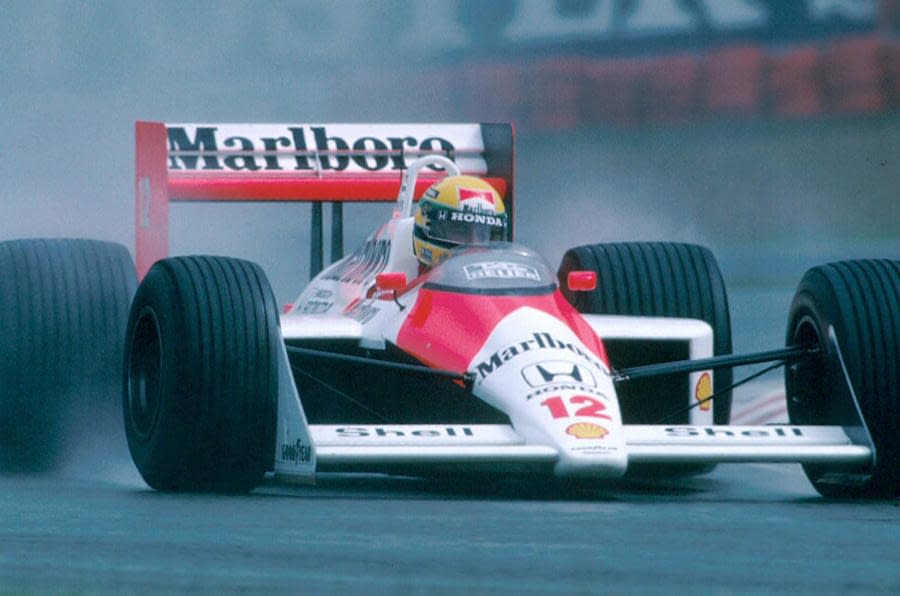 A controversial clash between Senna and Prost in the 1989 Japanese GP sealed the title for the Frenchman, and Senna was determined to make amends a year later. Unhappy that F1’s bosses had placed pole position off the racing line, Senna simply refused to yield heading into turn one, crashing into Prost and taking them both out. He was widely condemned for his actions, which secured him the championship.

With his first world title in sight, Senna stalled at the start and fell to 14th as a result. It seemed to inspire him: in mixed conditions, he battled through the pack, catching and passing leader Prost – his McLaren-Honda team-mate and season-long title rival – by mid-distance. His eventual win secured the championship.

Electric single-seater series' seventh season could be a big one for 27-year-old Alex Lynn. False start, take two. Season seven of what is now the...
Read more
Facebook