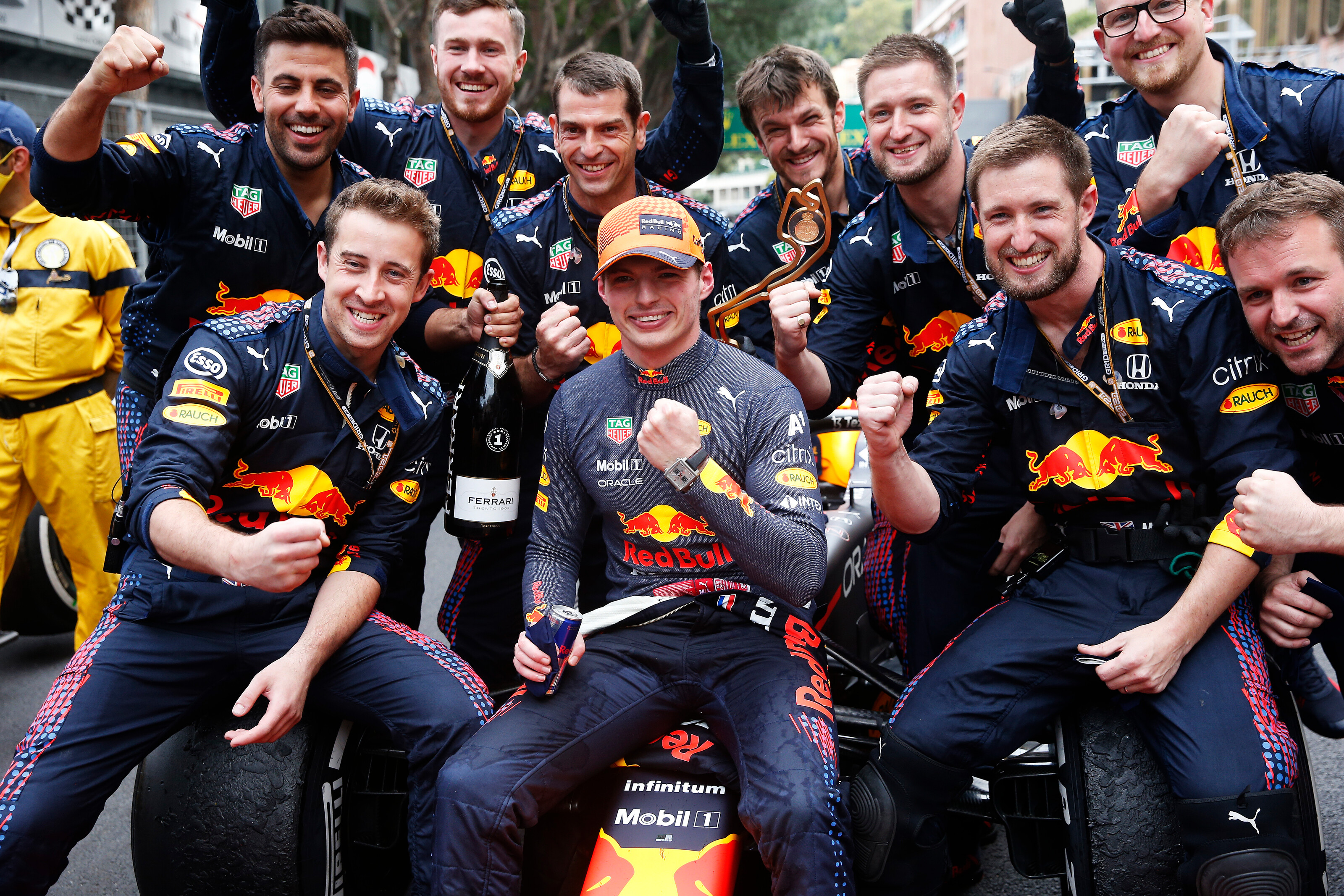 Max Verstappen won the Monaco Grand Prix after the pole sitter and local resident Charles Leclerc failed to take the start following a crash at the end of qualifying that damaged his gearbox.

By claiming the 25 points for the win, Verstappen emerges as the championship leader, four points ahead of Mercedes-Benz’s Lewis Hamilton. The Mercedes man had a disastrous weekend, qualifying a lowly seventh and ending the race in the same position.

Verstappen dominated the largely processional event, effectively starting from pole after Leclerc’s misfortune and then aggressively holding off Bottas into the first corner. After that, Verstappen was rarely challenged.

Carlos Sainz opened his 2021 account with his first podium for Ferrari, giving the Italian team something to cheer about after Leclerc’s gearbox gave up the ghost on his way to the startline. Britain’s Lando Norris claimed his second podium of the season, ending up third in the McLaren. Lando Norris looked like he was due a good result all weekend, starting off by signing a multi-year extension to his McLaren contract, then qualifying strongly in fifth, running well in the race and resisting a late race charge from Sergio Perez in the other Red Bull. Norris is now third in the championship, 32 points ahead of his more experienced teammate Daniel Ricciardo. The Australian’s McLaren career continues to baffle – despite being a previous winner here, Ricciardo was comprehensively outpointed by Norris and ended up lapped and 12th.

Leclerc – what could have been

Ferrari looked to be in good form from first practice, with both drivers running at the top of the time sheets at various points. It was Leclerc who bagged pole position, but there was controversy as the Monegasque crashed on his final lap in Q3, damaging the front end of the car and bringing out the red flag. This ruined both Verstappen’s and Sainz’s chances of claiming pole. Ferrari thought his gearbox was OK, but the team’s faith proved unfounded as Leclerc pulled over on his way to the grid. It was left to Sainz to grab some valuable points.

Mercedes have a weekend to forget

Not only did Hamilton never really get going all weekend, but where other teams managed to leapfrog their drivers up the race order with clever pit stops, Mercedes’s normally excellent strategy calls fell short in Monaco. Red Bull and Aston Martin boosted both Perez and Sebastian Vettel respectively ahead of rivals (including Lewis himself), but Hamilton’s early pit stop didn’t have the same effect. A point for fastest lap was scant reward.

On the other side of the garage, Valterri Bottas was looking better placed, running strongly in second. But he was forced to retire at his pit stop for the most bizarre of reasons: as the mechanics tried to get his right front tyre off, they realised the wheel nut was stuck fast. Cue a retirement for the Finn, and a headache for Toto Wolff as the F1 circus heads to Azerbaijan for another street race, albeit one that’s vastly different to the roads of Monaco. Red Bull are now the constructors’ championship leaders with Mercedes second by one point – a rare position for both teams.