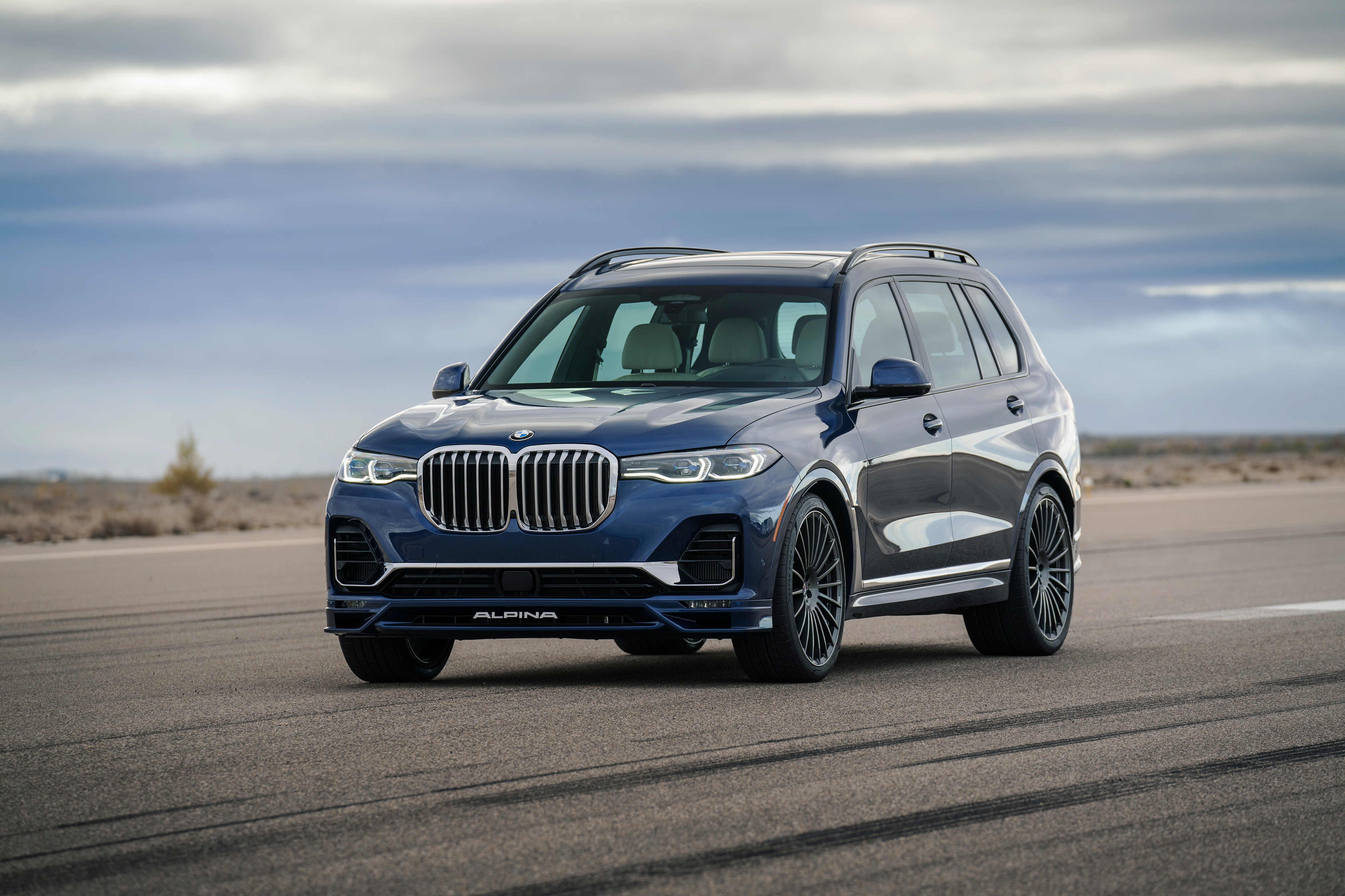 Alpina has launched an even faster version of the BMW X7 M50i, called the XB7. The SUV features a suite of engine, chassis and drivetrain upgrades which make the model a direct competitor for the 447kW Bentley Bentayga W12.

It’s powered by the same twin-turbocharged 4.4-litre V8 engine as the X7 M50i, albeit with a pair of tweaked turbochargers, a revised cooling system, a new stainless steel exhaust and a reflashed ECU. As a result of the upgrades, the SUV’s power and torque figures rise to 457kW and 800Nm respectively – up from 390kW and 760Nm.

The X7’s standard eight-speed automatic gearbox remains, although Alpina has reconfigured its shift pattern and fitted a new aluminium sump and a larger transmission cooler to prevent the fluid from boiling. There’s also a new electronically controlled limited slip differential for the rear axle. 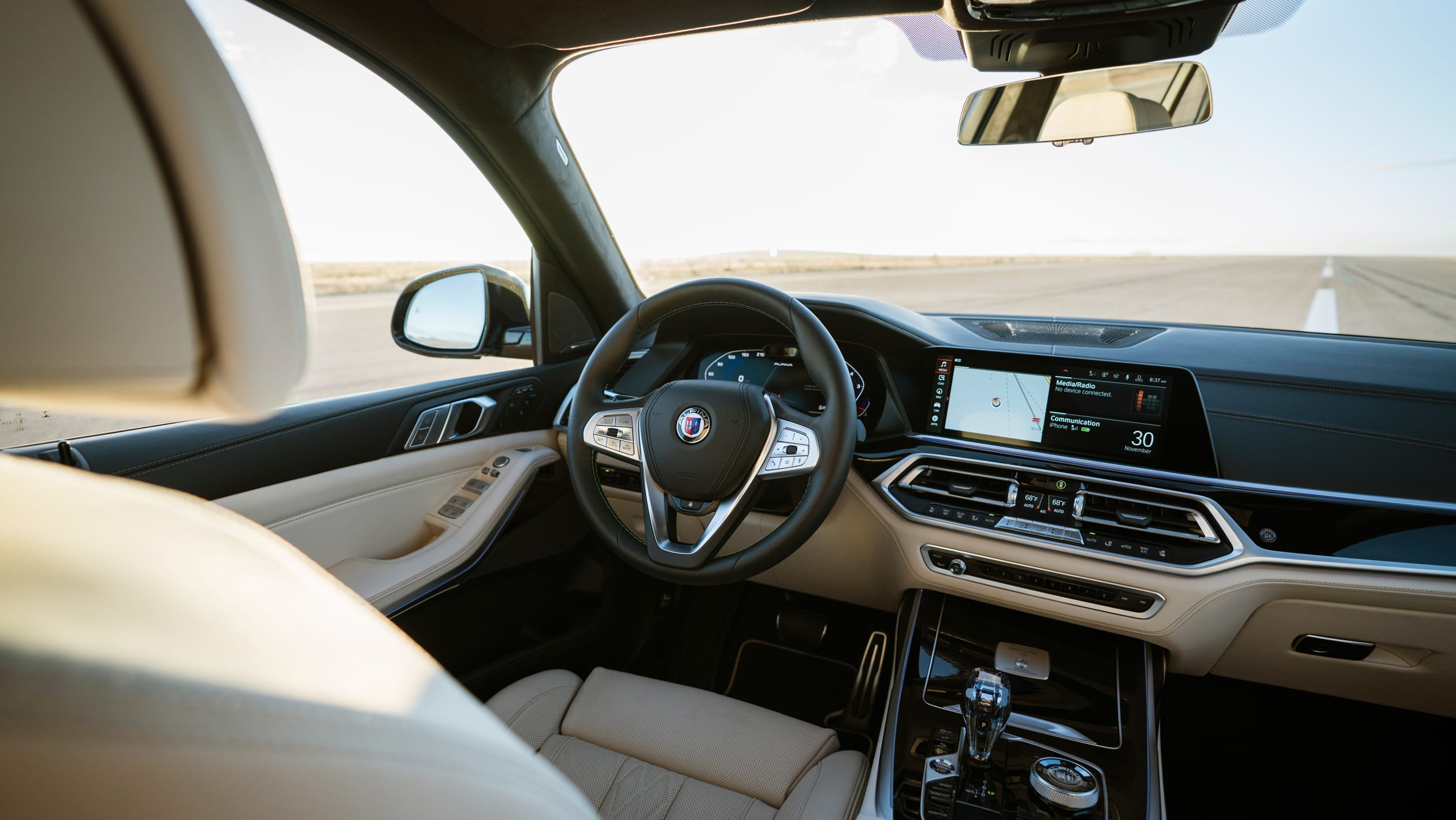 Alpina’s upgrades mean the 2.6-tonne XB7 can sprint from 0–100km/h in just 4.2 seconds and reach a top speed of 290km/h – making it one of the fastest SUVs on sale today. To put that into context, the Bentley Bentayga W12 manages the same sprint in 4.1 seconds.

To nail all that performance down, Alpina has fitted a fresh set of adjustable dampers, a new strut for the front bulkhead, stronger bracing throughout the SUV’s chassis and a set of enormous disc brakes with four-piston Brembo calipers. Like the standard X7, the XB7 also comes with a sophisticated traction control system and four-wheel steering. 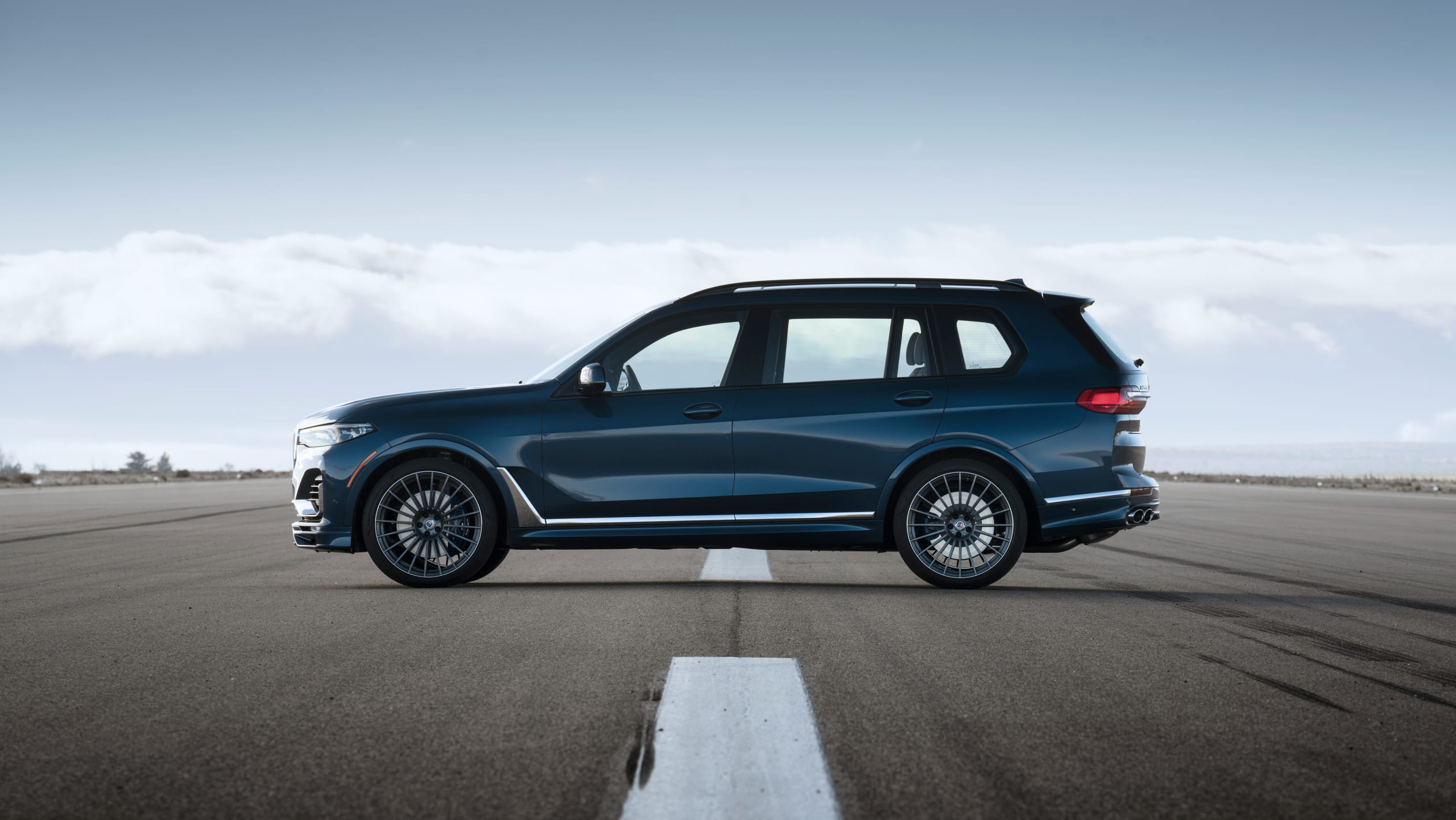 Alpina has also added some cosmetic upgrades, such as a more aggressive front and rear bumpers, a pair of twin-exit exhaust tips, a larger front splitter and deep rear diffuser. Buyers also get a unique set of 21-inch alloys as standard, although the company’s trademark of 20-spoke forged alloys are available as an option extra, in a 23-inch diameter.