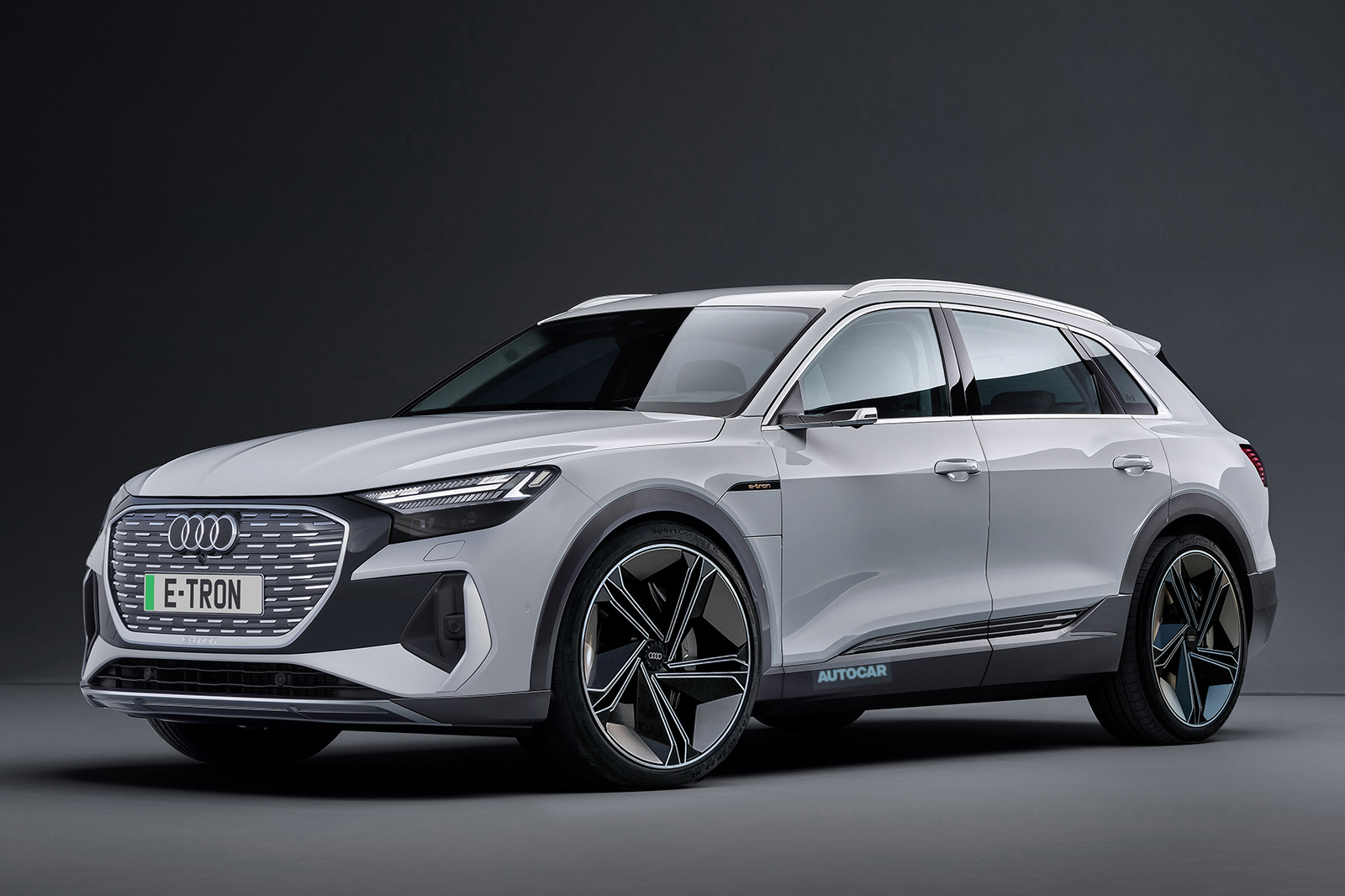 Audi plans to upgrade its E-tron and E-tron Sportback electric SUVs with a new-generation battery, affording them longer ranges, as part of their facelifts during the latter half of 2022.

The update is aimed at extending the shelf life of the flagship siblings until at least 2025, when they’re set to be replaced by an all-new SUV, possibly called the Q8 E-tron.

Along with the new battery, the E-trons are earmarked to receive more efficient electric motors and an upgraded electronics system that will enable greater energy recuperation among other enhanced functions.

Autocar has been told by sources inside Audi that the upgrades to the powertrain will boost range to more than 600 kilometres for both variants. By comparison, the 95kWh battery currently used delivers a maximum range of 400 kilometres.

The first two models in a growing range of electric Audi models, the E-tron and E-tron Sportback were introduced to Australia in 2020. They are based on a modified version of Audi’s MLB architecture, which was originally developed for ICE cars, making them inherently more compromised than an entirely EV-specific creation.

The mid-life upgrade for the SUVs is planned despite the pending arrival of the Q6 E-tron, which is based on the new EV-specific PPE platform that was developed in an engineering joint venture between Audi and Porsche.

“There will be a facelift for the E-tron SUV and the E-tron Sportback,” a high-ranking Audi official told Automotive Daily. “They will both be significantly upgraded with a number of technical updates that will further increase their competitiveness.”

Following confirmation of the new Q6 E-tron at the Shanghai motor show back in April, suggestions were that it could replace the E-tron and E-tron Sportback. However, while the Q6 E-tron will also offer both regular SUV and coupé-inspired Sportback bodystyles, it is described as being smaller than today’s E-tron flagship pairing.

“The Q6 E-tron will compete in a different market segment to the E-tron and E-tron Sportback,” our source said. “It’s smaller – roughly the size of the [conventionally powered] Q5. However, the dedicated platform will allow it to offer interior and load-carrying space similar to today’s Q7.”

The source added that the Q6 E-tron, which is being developed in parallel with the upcoming new-generation electric Porsche Macan, is planned for launch in 2023.

Before the Q6 E-tron arrives, Audi plans to bring another electric SUV to market, albeit exclusively in China. A seven-seat sister to the Volkswagen ID 6 (which is also China-specific), it will be based on the MEB platform.

This second MEB-based Audi model, after the smaller Q4 E-tron, will initially be produced at the Audi-SAIC joint venture’s factory in Shanghai, China.

Plans also call for it to be produced at the Audi-FAW joint venture’s site in Changchun, although not before 2023.