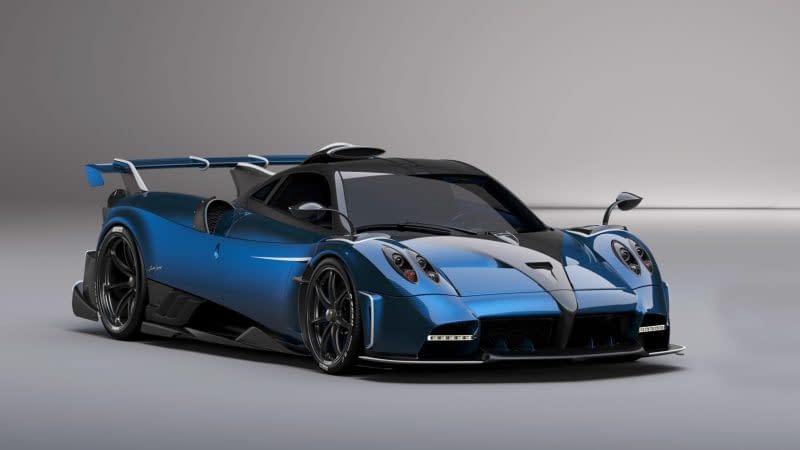 As if the $4m Huayra BC wasn’t enough, the Italian marque has unveiled yet another limited-run hardcore hypercar

The Pagani Huayra might almost be a decade old, but the small-scale Modena manufacturer hasn’t finished with it just yet. Following on from the hardcore BC of 2016, the Imola aims to improve on almost every aspect of the hypercar, in terms of both performance and useability.

Priced at an eye-watering €5m ($8.69m AUD), it makes the €2.35m ($4m AUD) Huayra BC seem somewhat of a bargain, but as steep as the price may be, all five examples have already been accounted for.

As with all models from the brand, weight saving is high on the agenda. Thanks to the use of innovative carbonfibre composites primarily derived from the track-only Zonda R, dry weight for the Imola sits at 1246kg, giving it a power-to-weight ratio of 480kW per tonne, more than both the McLaren P1 and Ferrari LaFerrari.

Despite its low weight, the total figure is 28kg higher than that of the Huayra BC, likely due to its focus on driveability alongside all-out performance. Company founder Horacio Pagani made it clear that the model was designed for on-road useability, despite its performance focus: “We could have reduced the ground clearance so as to increase the downforce effect by taking advantage of the vehicle’s flat bottom. But don’t forget, the public roads are very uneven and can lead to the loss of several hundred kilograms of downforce in just a few instants.” 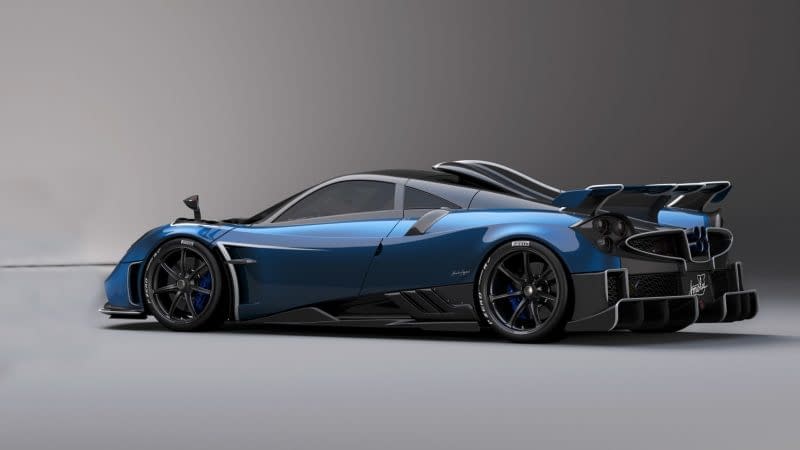 Commenting on the Imola’s design, Pagani also said, “We can’t say that it’s an elegant car,” but went on to say that “[the design] also allowed us to improve lap time, ease of driving and especially safety”.

Setting it apart from previous models is fettled suspension geometry for more stability, improved aero to sit alongside the Huayra’s trademark active aerodynamics system and the same, improved carbon-composite central monocoque as used in the Roadster BC. 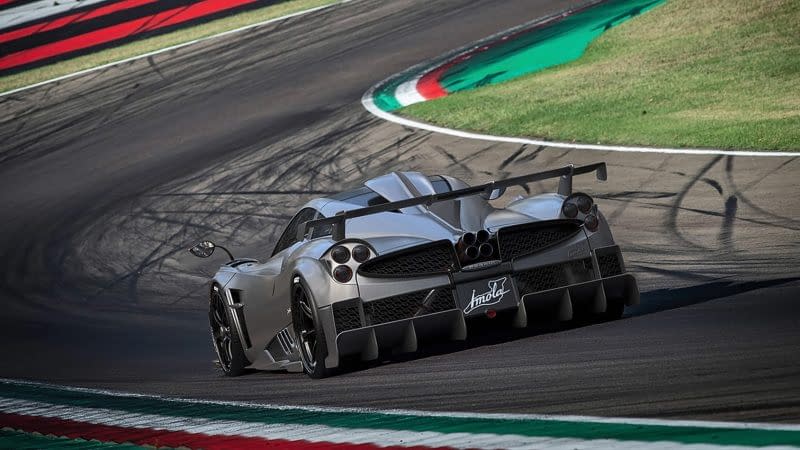 Much like the track-only Zonda R, Pagani says that the Imola has been used as a test bed for various technologies seen on the Roadster BC, as well as future models. A first for the Imola is the marque’s new ‘Acquarello Light’ painting system, reducing overall weight by 5kg whilst maintaining the same protection and finish as before. 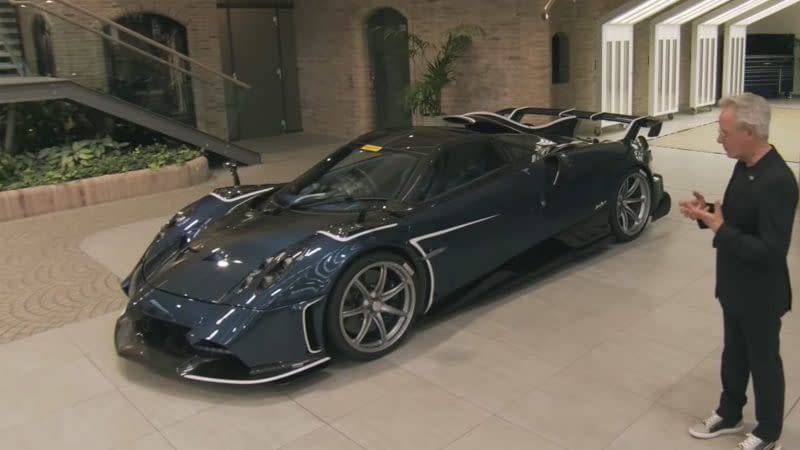