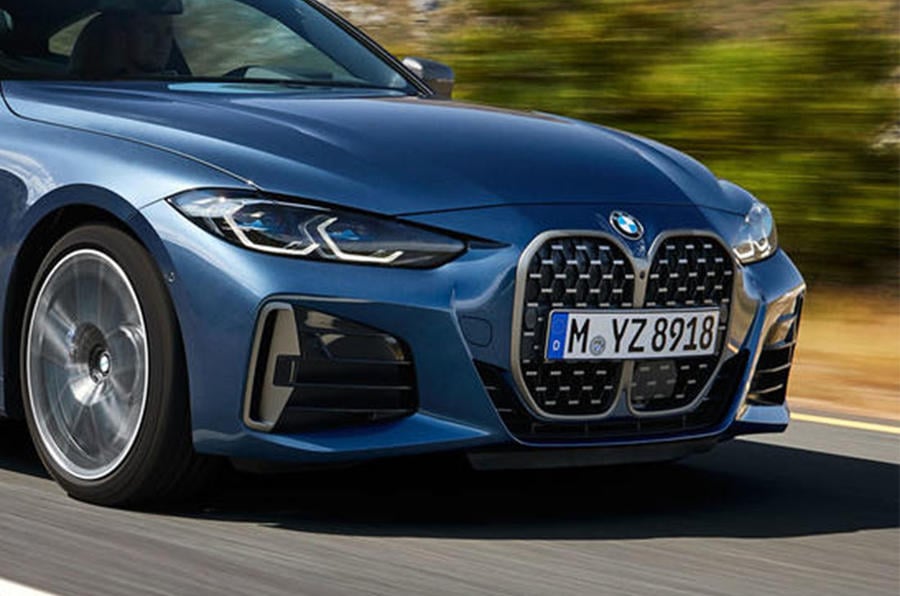 BMW design chief Domagoj Dukec believes that the “polarising” kidney grille on the new 4 Series coupe will be recognised as a “brand-shaper” in years to come.

The second-generation coupe maintains the large horizontal grille first seen on a concept model last year. When that car was revealed it provoked a strong reaction on social media, which has also been reflected in recent spy shots and leaked images.

Dukec told Automotive Daily’s exclusive partner Autocar that the 4 Series grille follows BMW’s recent trend to make each of its models stand out. “It should be in the core of BMW to have a product which makes a strong statement,” said Dukec. “It’s unmistakably BMW, unmistakably 4 Series. It’s not just logical; it has a very strong character that’s unique to our brand.

“The twin kidney grille is the most prominent design icon we have. It’s the biggest difference we have from any other car out there. We’ve used the kidney in a variety of ways to give our cars a certain presence: the 3 Series has a very horizontal one because it’s a more rational, serious car. A coupe like the 4 Series should express the exotic part of BMW.”

The decision to use a horizontal grille was to link the 4 Series back to older BMW models such as the 328. Dukec added: “The kidney is much like BMW was using 100 years ago. It’s a strong link to our heritage, but also radical and progressive.”

Asked about the reaction to the grille on the concept car, Dukec added: “In the design business, you can’t listen to social media reactions. It won’t help you. Design is something that is so emotional, and everybody has an opinion and different tastes. There’s no right or wrong in design. When you do something like this 50 per cent of people might love it and 50 per cent will hate it, and that won’t change. Anything you do there will be people who like it and people who don’t – but this is not the criteria.

“The criteria for design is to create something unique, something daring, to make a statement. I’m 100 per cent convinced something like this, although it’s polarising in the beginning, is at the heart of BMW and a brand-shaper for us. Our products have to express the special position of BMW.

“We don’t want to polarise with every product, but the 4 Series is a very expressive car. In two or three years, I’m convinced this will be a really strong product on the road, and people, whether they love it or not, will see it as a car with a certain identity.”