Bristol Cars revival to be led by new Buccaneer EV 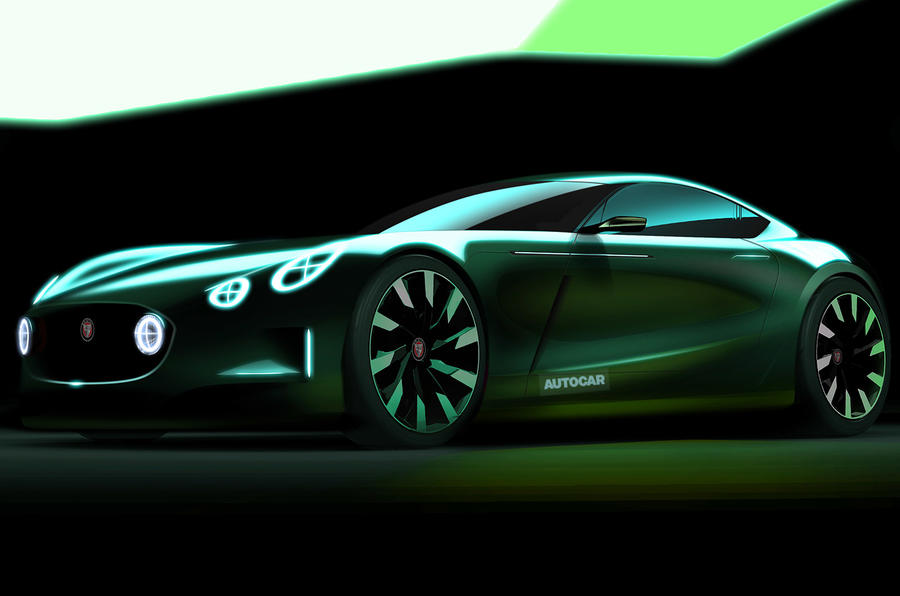 The long-awaited rebirth of Bristol Cars is now official, with a series of continuation cars and a new battery-electric model on the cards in the coming years.

The beleaguered British marque entered liquidation in 2020, 75 years since it was founded and following a two-year period of near-complete dormancy.

Now, Essex-based investor and property developer Jason Wharton has acquired the intellectual property rights to Bristol Cars, and plans to transform it into a ‘leading British electric vehicle’ by 2026, the brand’s 80th anniversary.

As first reported by Automotive Daily in January, the new Bristol Cars will initially launch “remastered” versions of historic cars including the 411 Series 8, the Fighter and the Speedster. Each will use a 6.4-litre Chrysler Hemi V8, paired to an eight-speed ZF automatic gearbox, and feature a raft of suspension, electrical and interior modernisation tweaks. These, Bristol claims, will be the “final internal combustion engine Bristol Cars™ ever to be manufactured”. In 2025, the brand will revive the stillborn Bristol Buccaneer nameplate for a landmark debut EV.

Wharton told Automotive Daily earlier this year that the Buccaneer EV will be “a four-seater very much in the traditional Bristol mould”, but featuring “extensive use of modern technology and materials”.