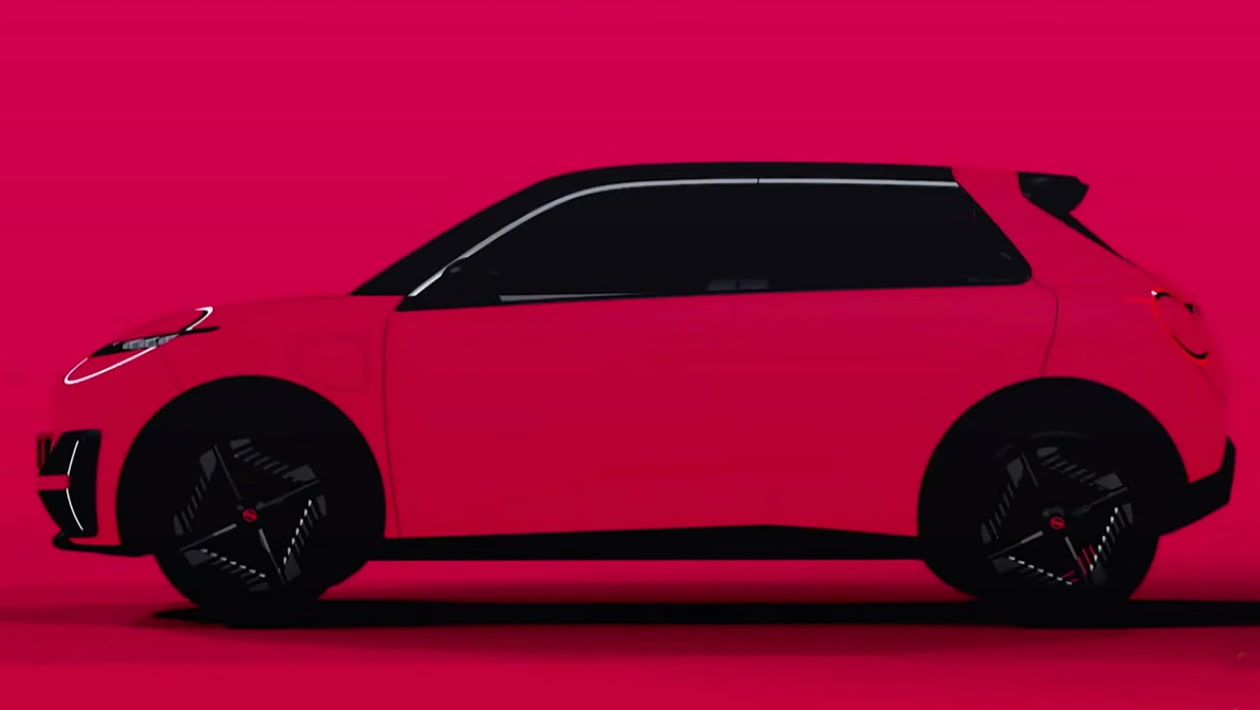 Nissan Micra to be replaced with new all-electric model sharing a platform with the next Renault 5.

Nissan has confirmed it intends to replace the Micra with a new all-electric model, which will be related to the new Renault 5 that’s due to launch in 2024.

“This all-new model will be designed by Nissan and engineered and manufactured by Renault using our new common platform,” revealed Nissan Chief Operating Officer Ashwani Gupta. Nissan also teased the new car, which features a rounder design language compared with the angular Renault 5 with which it will share its architecture. The new Micra replacement will be based on the Renault-Nissan-Mitsubishi Alliance CMF-BEV platform.

“This is a great example of the Alliance’s ‘smart differentiation’ approach. Succeeding our iconic Micra, I am sure this new model will provide further excitement to our customers in Europe”,  Gupta added.

The Japanese brand’s rival for the Ford Fiesta has struggled for sales in its latest fifth-generation overseas, with numbers across Europe falling from more than 86,000 in 2017 to less than 40,000 in Covid-hit 2020.

The costs involved in developing small combustion-engined cars for upcoming proposed Euro 7 emissions regulations look set to make them harder than ever to make money on, with Skoda boss Thomas Schafer pointing out recently that the price of one of the Micra’s key rivals, the Fabia, could rise by as much as $10,000 if the most stringent EU7 proposals are adopted.

Speaking to Automotive Daily last year, Nissan’s European boss Guillaume Cartier hinted that the company could make a Micra successor and admitted that it is investigating which Alliance resources might allow it to build such a car:

“The core business today and tomorrow is crossover – Juke, Qashaqi, X-Trail, Ariya, and the new car that we’ve spoken about [the Leaf-replacing crossover EV],” he said. “That’s already five cars. Then for each car we have to make sure that we have the depth – enough powertrains to match the volumes we have. We want to make sure that this core, in terms of volume per model, is increasing.

“Then we use the Alliance. We will work with the Alliance for our full line-up of LCVs [Light Commercial Vehicles].  But one topic remains open, and this is the entry point of the line-up. The key point is to say, ‘How can we offer something, potentially with the Alliance, that will lure people to enter into the Nissan brand, and then enjoy to go model by model?’ That’s the one that we are considering. That’s exactly the question that we have to solve.”

The CMF-BEV architecture that’s already earmarked for Renault’s Zoe EV replacement, the retro-themed 5, has allowed Nissan to answer this question. The Alliance claims that the platform’s overall cost of manufacturing is 30 per cent lower than the electric version of CMF-B that underpins the Zoe, meaning that small cars based on this tech can reach near price parity with combustion-engined superminis. The platform will allow up to 400km on a full charge.

The introduction of the electric Micra replacement will be close to the proposed EU7 introduction date of 2025 and Cartier confirmed that Nissan has no plans to invest in its engines and vehicles to make them compliant with the new rules. “Strategically we are betting on electrification,” he said, “to the point where we are not investing in Euro 7.”