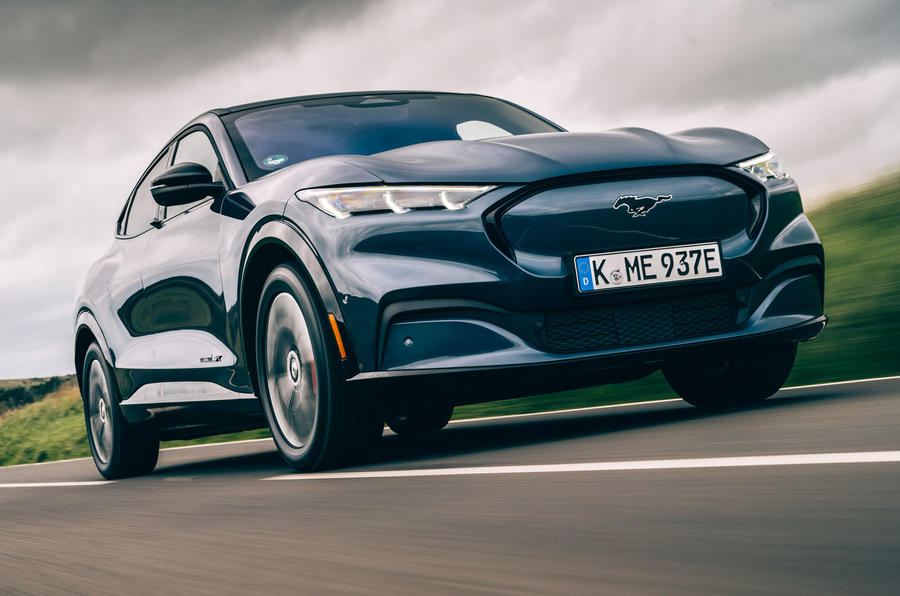 Ford is stepping up its connectivity push with the target of building 33 million vehicles capable of receiving over-the-air updates by 2028.

The American car maker says its over-the-air Power Up technology will allow customers to receive software updates and applications remotely, with no need to take the car to a dealership.

Updates have already been digitally distributed to some Mustang Mach-E customers, with the new Bronco SUV next in line to receive this capability in the US.

Key software functions to be released include the Ford Sketch app, initially available in only the Mach-E, which turns the central infotainment screen into sketch pad while the car is parked. Changes will also come to the Ford Pass app, allowing drivers to create personal profiles to save radio presets, favourite travel destinations and climate control settings. Drivers will also be able to display Apple CarPlay navigation on their instrument cluster. Ford says it will be possible for customers to complete updates at home, with the ability to install on the move.

“It is functionality that can either come through a cellular connection or a wi-fi connection, and a customer can enact this capability right in their own garage, or if their car’s parked at their work,” said Alex Purdy, head of business operations for Ford Enterprise Connectivity.

Ford says software updates will aim to reduce depreciation by keeping cars up to date, with the first batch of updates expected to be complimentary for customers.

Upcoming features could come at a cost, although drivers with Sync 4 infotainment systems will receive Ford Power Up as standard.