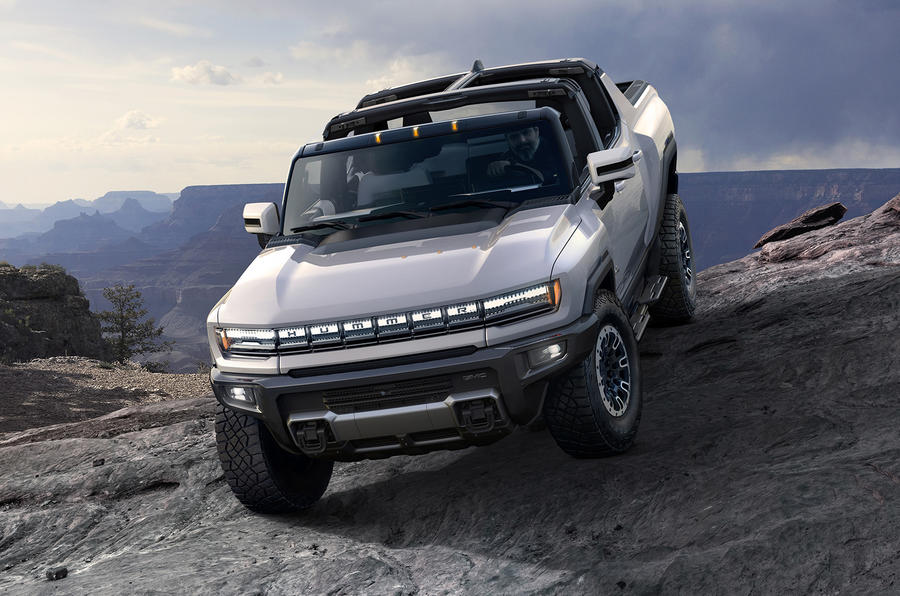 American car giant General Motors has committed to “an all-electric future” and is aiming to eliminate exhaust pipe emissions from its global line-up by 2035.

The pledge is part of a commitment by the Detroit-based firm, whose brands include Chevrolet, GMC and Cadillac, to become carbon neutral in its global products and operations by 2040. GM says around 75% of its current global emissions are caused by the use of its vehicles.

GM boss Mary Berra said the firm will invest $27 billion (AUD$36 billion) in developing electric and autonomous vehicles in the next five years, a rise on a previously announced investment of $20 billion (AUD$26 billion). The firm will introduce 30 all-electric models worldwide by 2025 and says 40% of its US models offered will be battery-electric vehicles (BEVs) by that date.

Berra called on “others to follow suit and make a significant impact on our industry and on the economy as a whole.”

GM’s brands have already started rolling out full-electric vehicles, including the GMC Hummer EV ‘super truck’ due in 2022 and the Chevrolet Bolt EV, which was launched in 2016.

While the announcement by GM represents a huge commitment to developing electric vehicles, it doesn’t necessarily commit the firm to a purely BEV line-up. Under a plan developed with help from the Environmental Defence Fund, GM said the decarbonisation of its fleet will be achieved through both BEVs “or other zero-emission vehicles” and through “sourcing renewable energy and leveraging minimal offsets or credits”.

GM said that, as well as “offering an EV for every customer”, it will continue to increase the fuel efficiency of its traditional combustion-engined vehicles.

The firm will also switch to using 100% renewable energy for its global production sites by 2035, five years faster than previously announced, and will work to reduce the impact of its supply chain.

The announcement by GM follows a string of green energy commitments by new US president Joe Biden, including a major focus on the development of electric vehicles in the US.

The commitment to eliminate emissions is currently for GM’s “light-duty vehicle” line-up only, with the firm also working on technology for heavy-duty commercial trucks.