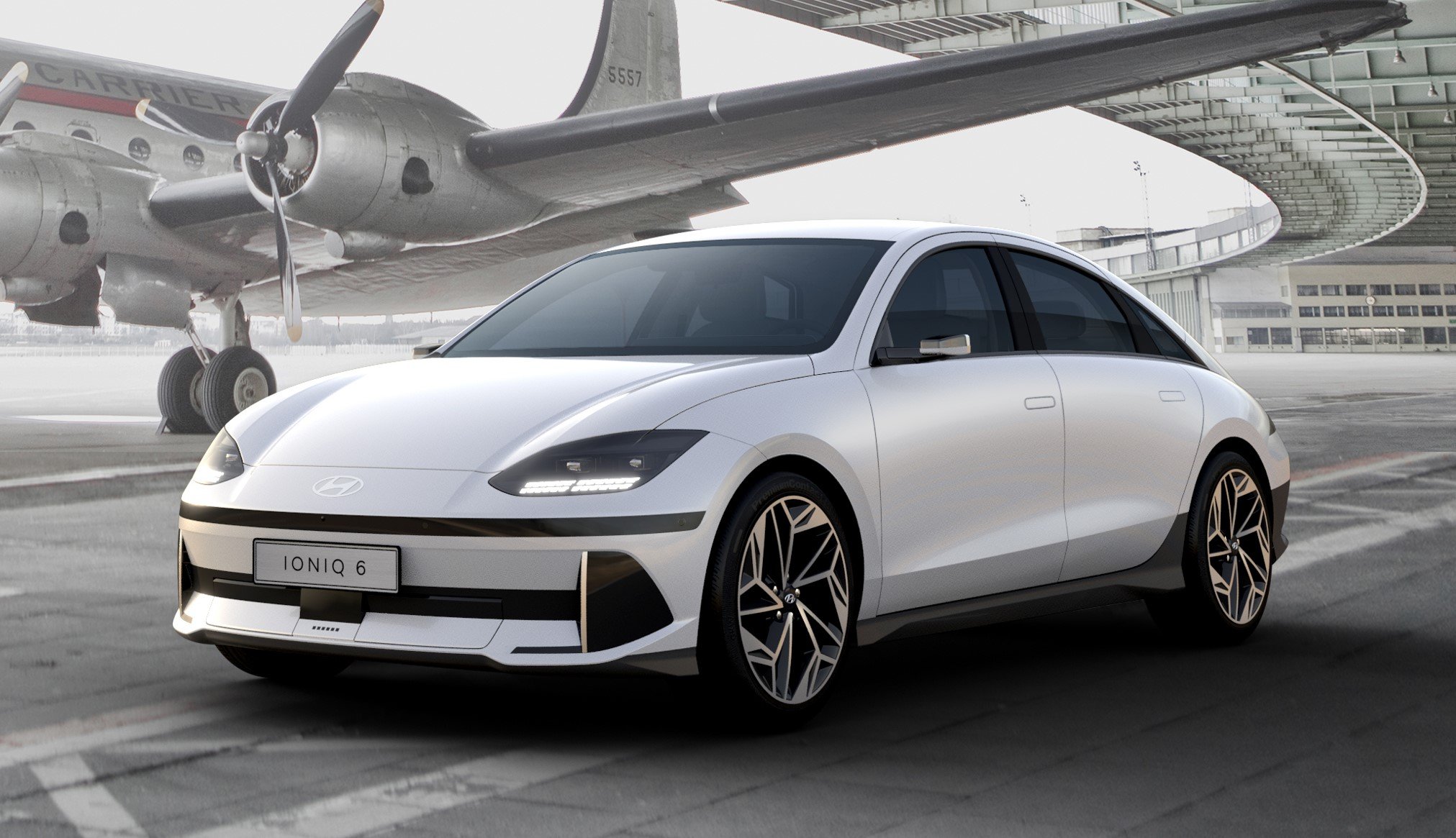 Chief Hyundai designer SangYup Lee tells us that a shooting brake and hot N model of the Ioniq 6 might be on the way.

The covers have only just come off the Ioniq 6, but Hyundai’s design boss is already generating buzz around future iterations of the sleek four-door.

Asked whether he and his team had considered a hatch-style liftback for the Ioniq 6 – instead of the conventional tailgate on the production car – chief designer SangYup Lee told Automotive Daily: “I can make a great hatchback out of that; a shooting brake,” suggesting that a more practical model is on the cards. Indeed, Hyundai and its sister brand Genesis have form in this part of the market – the Genesis G70 Shooting Brake went on sale in Australia late last year.

Further to this, Lee said: “[Ioniq 6] would also make a great performance model”.

We already know the Ioniq 5 will gain a hot N-badged variant in 2023, but this is the first suggestion that additional electric N cars are in the plan. It’s likely the Ioniq 6 N will use a similar set-up to Kia’s EV6 GT, with a 77.4kWh battery and up to 450kW. That should allow for 0-100km/h in less than four seconds and a top speed of more than 250km/h. 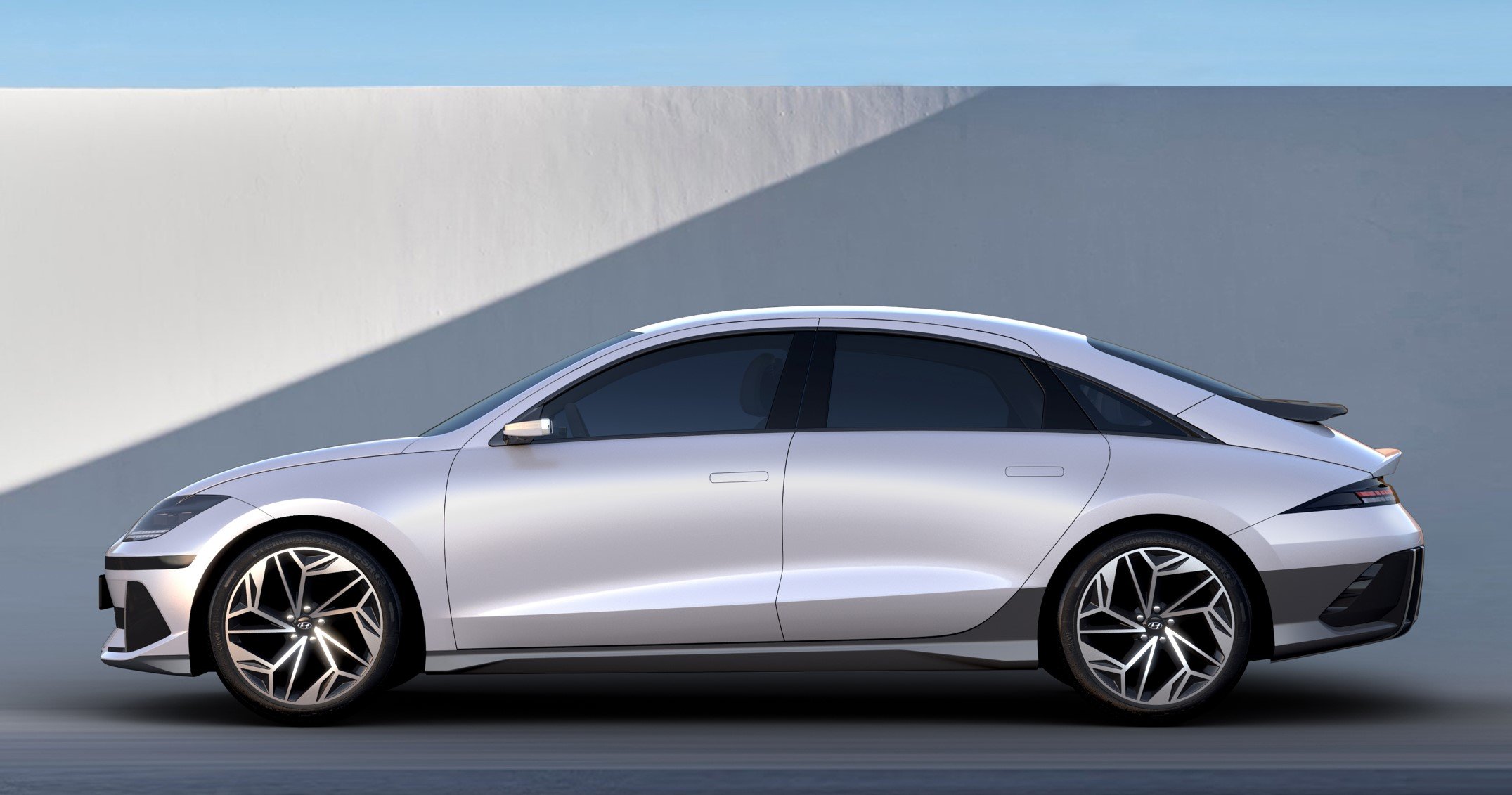 Finally, Lee hinted that more impactful design may mean future Hyundais may have a shorter overall lifespan, and that the conventional mid-life facelifts might focus more on substantial over-the-air updates rather than minor tweaks to the lights and bumpers as they do now: “Making a timeless EV makes lifecycle management much easier,” Lee said.