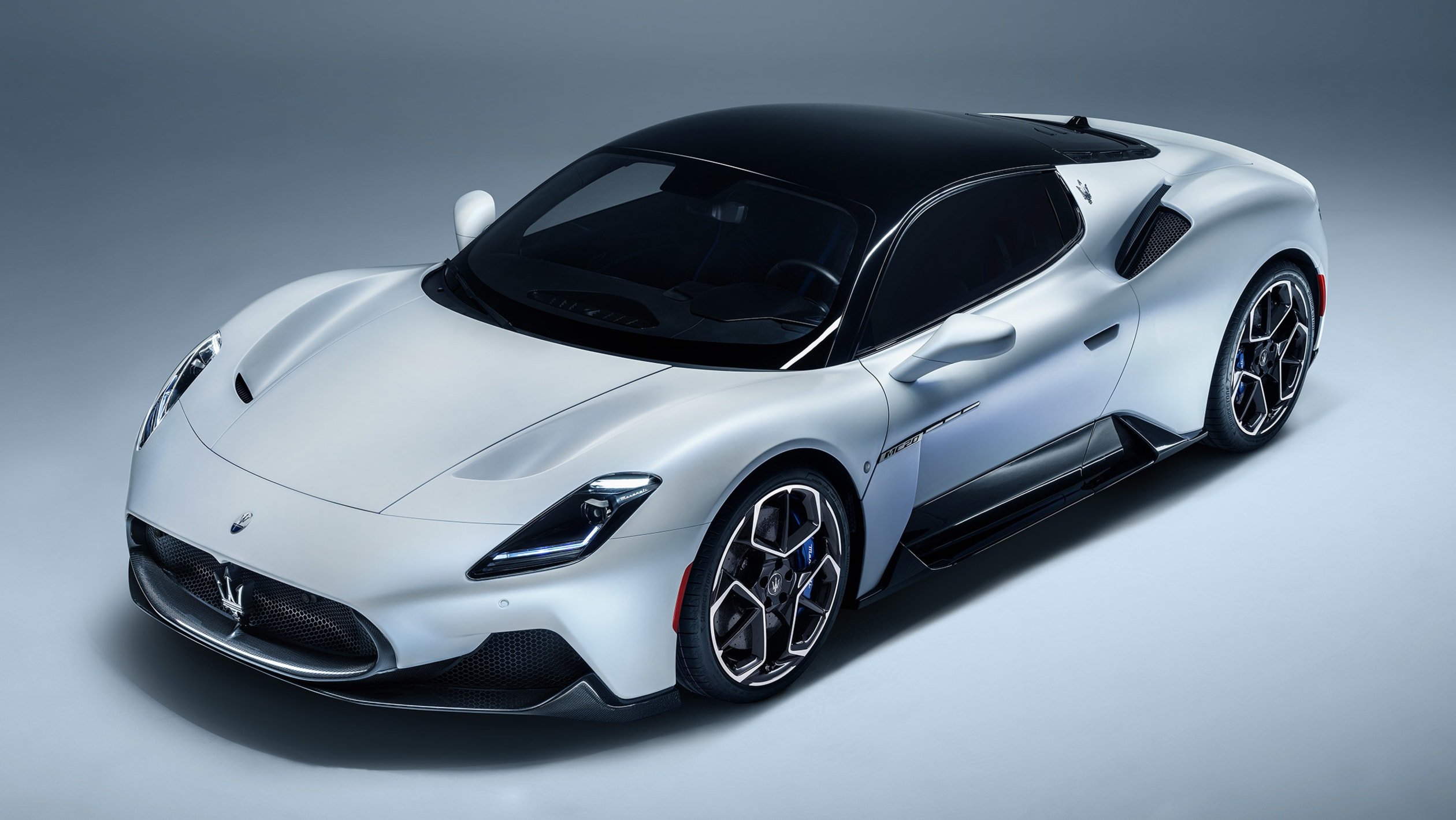 Maserati has had its ups and down over the last few years, but Steve Fowler thinks exciting times are ahead for the Italian brand

Last time I interviewed FCA boss Mike Manley he told me that of all the brands he was responsible for, Maserati was the one that excited him most. So it was only right that we met up again at the unveiling of the Maserati MC20 in Modena – a car that heralds another new dawn for the famous Italian brand.

Manley would be the first to admit Maserati has had its ups and downs over the years. But this time there’s a fully funded, long-term plan with design, performance, luxury materials, technology and customisation at its heart. And a ‘BEVolution’! Battery-electric vehicles are key.

I visited the new Maserati Innovation Lab, with its dynamic simulator that lets engineers do over 90 per cent of a new car’s development work before taking to the test track. It massively reduces the cost and time to get a car to market; the new MC20 took just two years.

I also met with new Maserati CEO Davide Grasso. Manley has a knack of surrounding himself with great people with a deep understanding of how to develop brands, and Grasso is another brilliant appointment.

This is his first foray into the car world having worked in senior positions at Nike before becoming CEO of Converse. There he revitalised a famous old brand that was a pale shadow of its former self – sound familiar?

Grasso told a story of how – while CMO of Nike – he invited US basketball legend Michael Jordan to address his staff. Jordan cited preparation as the main reason for his success on the court – nobody was better prepared.

And Grasso told me about the preparation he did before joining, including an honest look at problems of the past. The result is a completely reshaped management team – including restructuring Maserati’s quality team.

They’ve got plenty of work ahead, not just in delivering great cars, but in re-establishing the Maserati brand. It needs a point of difference (and relevance) in an increasingly crowded luxury car market. I’m excited to see how they get on.

Is the Hyundai i20 N as good as the Ford Fiesta ST? Our colleagues in Europe find out ahead of the South Korean hot...
Read more
" "

Reborn super-GT will get all-electric variant, but both V6 and V8 options are also on the cards. Our spy photographers have caught the next-gen, 2022...
Read more