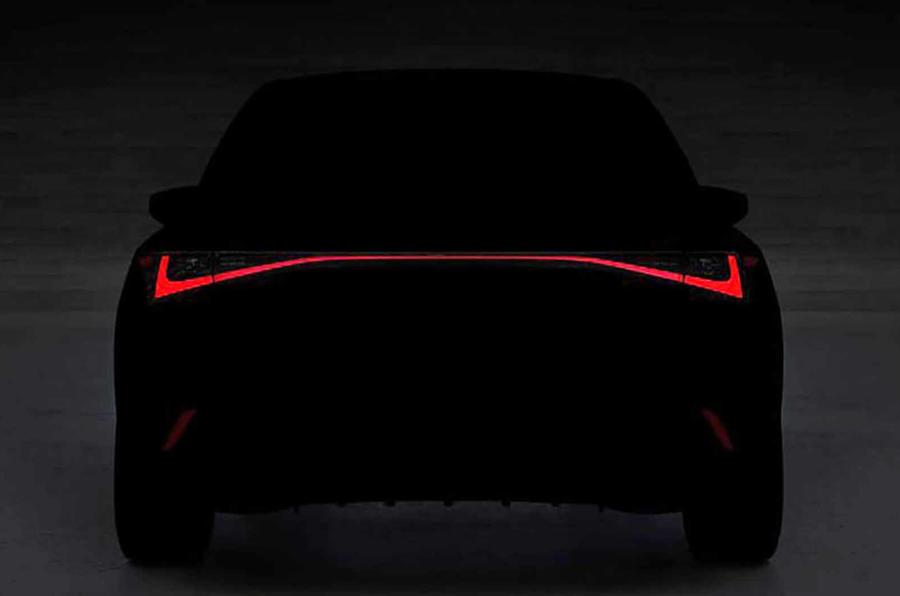 Lexus was due to reveal the latest IS but the debut has been postponed indefinitely.

Lexus has postponed the reveal of its new IS saloon indefinitely due to “the recent global situation”, the company has confirmed.

A statement released by the Japanese maker today said, “Considering the recent global situation, Lexus has respectfully postponed the premiere of the new IS, which was originally scheduled for 8:00 a.m. Japan Standard Time, June 10. Revised timing will be announced soon.”

A more specific reason isn’t listed, but it’s likely to be a combination of the global pandemic and recent protests across the world.

Lexus has so far only released a teaser image for the model. The low-resolution, darkened shot, posted on the brand’s Facebook page last week, shows the rear end of the new BMW 3 Series rival and reveals it features a full-width lighting strip, much like the UX crossover.

Lexus Australia is yet to confirm the model locally.

Technical details for the new IS are thin on the ground. Without the tough European Union efficiency regulations to worry about, there may be less of a pressing need for plug-in hybrids or electric versions, so we expect it will make use of Lexus’s tried-and-tested parallel hybrid powertrain in launch variants.