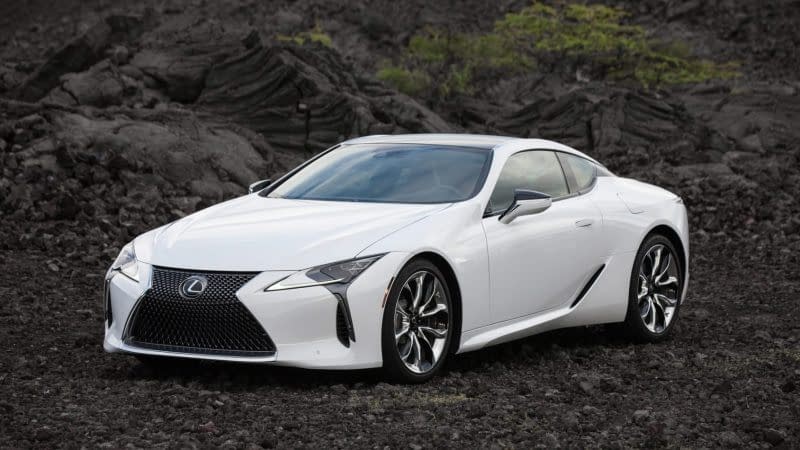 Before the new LC Convertible and LC-F arrive, Lexus has applied some subtle upgrades to the coupe.

Lexus has announced its highly underrated LC500 coupe will undergo a few subtle changes for the 2020 model year. It comprises a revised suspension tune, recalibrated powertrain software and some new trim options, all of which will also be found on the incoming LC500 Convertible that was revealed last year. 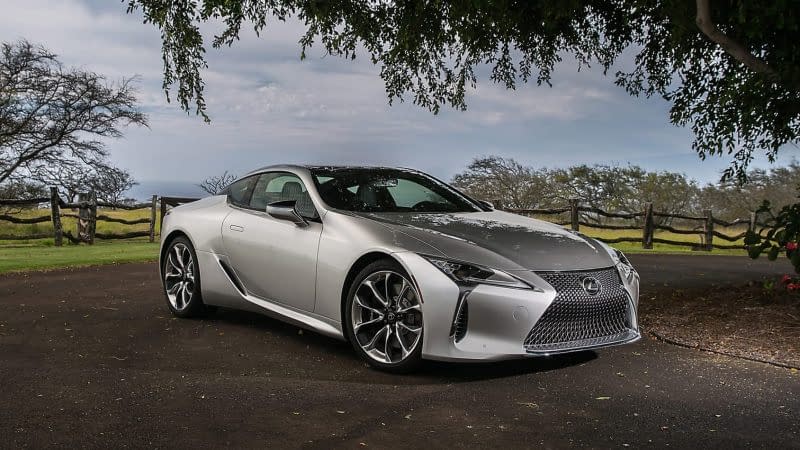 The new suspension tune comprises both mechanical and calibration changes, with new lower front wishbones, a hollow anti-roll bar and new coils. These new components have not only improved the ride quality, but also reduced unsprung weight by nearly 10kg. Specify the forged 21-inch wheel option and that weight saving is even greater. To improve front-end agility, Lexus’s engineers have also firmed up the rear anti-roll bar and integrated a new torque-vectoring-by-braking system into the ESC system – both of which combine with the LC’s rear-wheel-steering system on high-specification models. 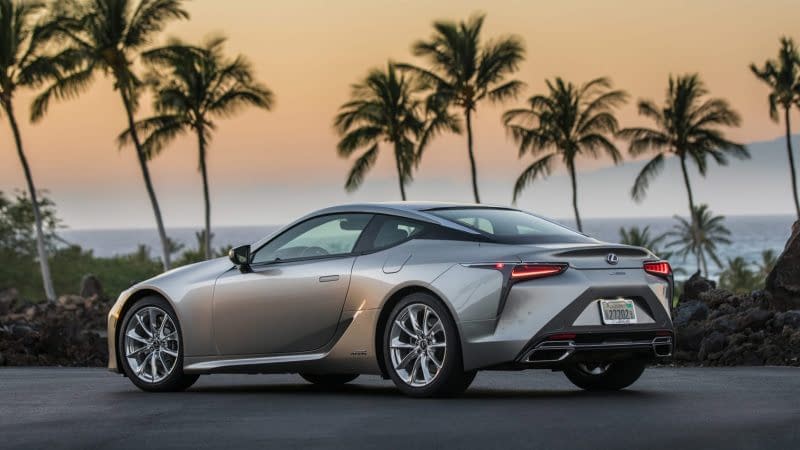 The LC500’s 10-speed automatic transmission has also been given a refresh, with new shift software that holds on to the chosen ratio for longer under high throttle inputs. The 5-litre V8 engine is otherwise unchanged, which is no bad thing. Hybrid LC500h models have also been given a freshen up, dropping a further ratio down to improve response from the 3.5-litre atmospheric V6 hybrid powertrain. 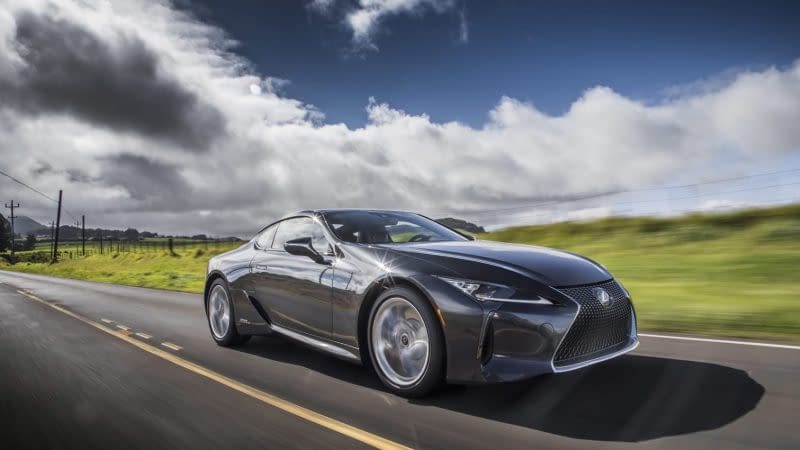 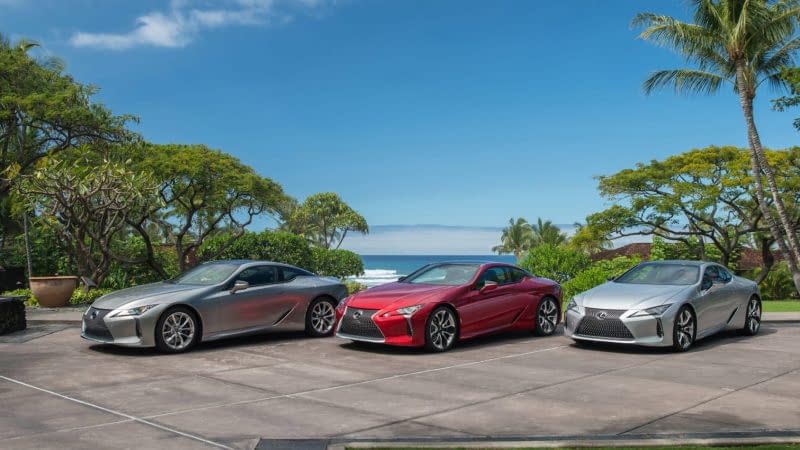 The coupe will arrive in the Europe mid-2020, but it’s not the only new LC coming, with both a cabriolet (which Automotive Daily’s partner evo has already seen) and a new flagship LC-F (which it hasn’t) due complete with bespoke powertrain and chassis upgrades to finally make best use of the LC’s sweet chassis.