Lotus Emira to be launched at Goodwood Festival of Speed 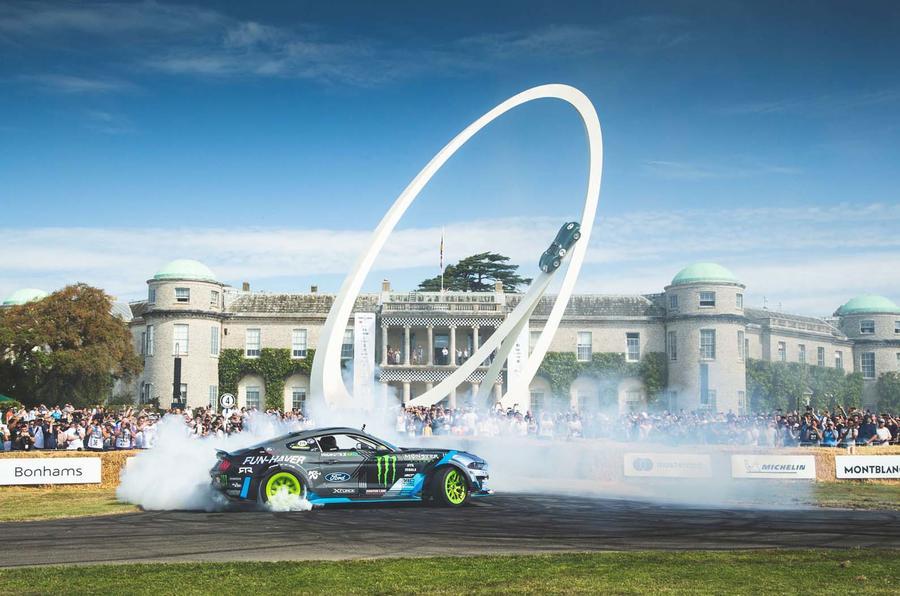 Lotus will be the subject of the central feature at this year’s Goodwood Festival of Speed, with the Emira sports car set to make its public debut at the event.

The British manufacturer will be honoured through Goodwood’s traditional front lawn sculpture, which will for the first time include an interactive experience, accessible from both the festival itself and home.

Lotus was previously the subject of the central feature marque back in 2012, with a 3D infinity loop sculpture that celebrated its racing history.

“Everyone at Lotus is very excited by the opportunity to be the central feature at the Festival of Speed,” said Lotus marketing boss Simon Clare. “This year is a hugely significant one for the transformation of Lotus, and to be giving a public dynamic debut to the Emira at a location so closely associated with Lotus’s success and spirit of innovation will be great for those who can attend, physically or virtually.”

Lotus will use the opportunity to give the Emira its official public debut. The Emira is set to be Lotus’s final petrol-only car, with future models to be either hybrid or fully electric. It will go into production later this year at a new facility at the brands Hethel headquarters in the UK.

The sports car will be offered with a choice of two engines: a 2.0-litre turbocharged four-pot or the Evora’s supercharged V6. It’s expected to succeed the Elise and Exige. 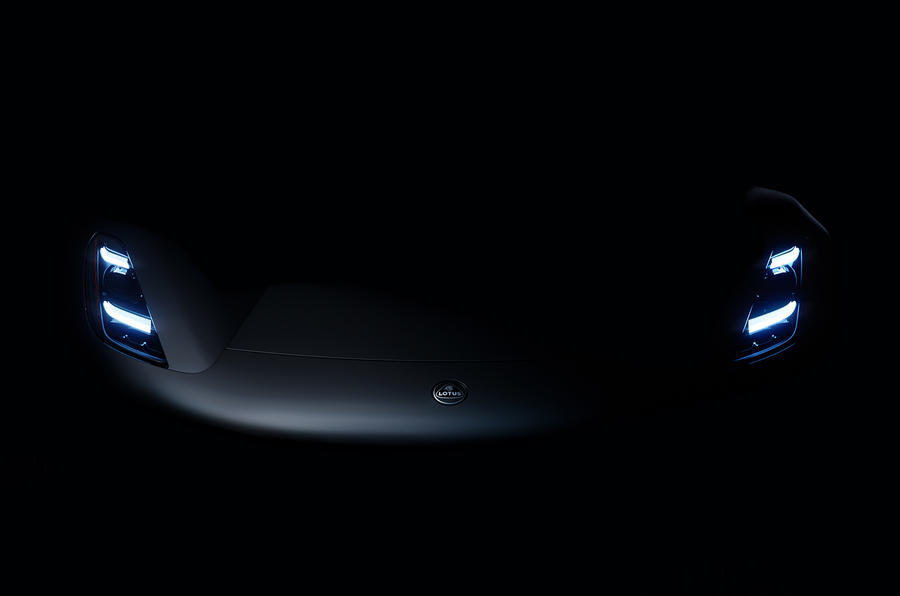 It’s not yet clear how the Emira will be used in Goodwood’s central feature, but more details are expected to be released ahead of the event.

With Jim Clark driving, the Lotus Type 25’s best lap of 1min 20.4sec tied the lap record at the Goodwood Motor Circuit in 1965, in the final Formula 1 race held at the circuit in period. The circuit reopened for historic racing in 1998.