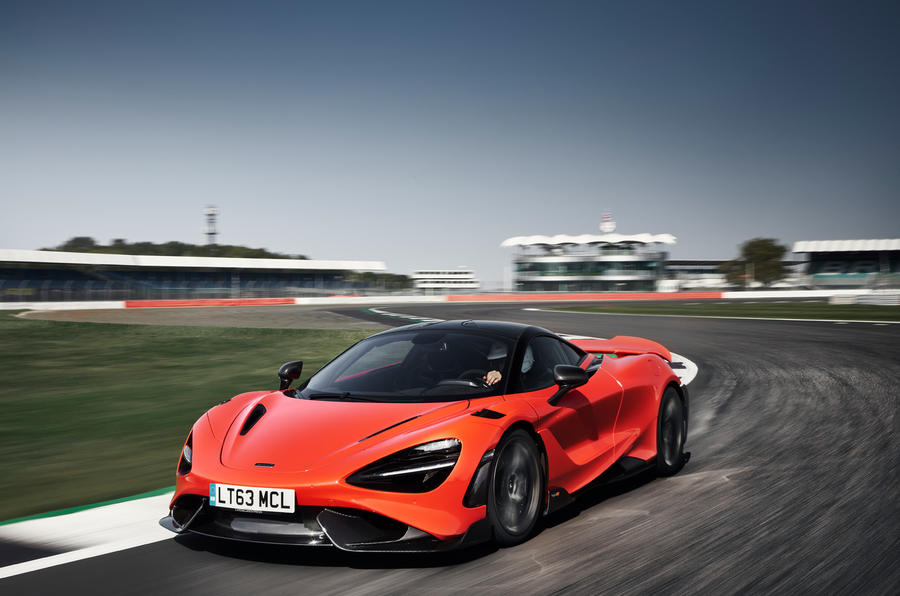 McLaren has denied being bought by Audi, after an Autocar source reported that the German manufacturer had acquired the whole group to secure it an entry into Formula 1.

In a statement, the brand said the story was “wholly inaccurate”, adding: “McLaren’s technology strategy has always involved ongoing discussions and collaboration with relevant partners and suppliers, including other carmakers, however, there has been no change in the ownership structure of the McLaren Group.”

An Audi spokesperson had no official comment to add at this stage, but Reuters reported yesterday that Audi was “open to cooperation opportunities”. Earlier reports that BMW was interested in the Woking brand were subsequently dismissed by the Munich firm.

McLaren has been operating under heavy financial pressures despite an injection of capital late last year following a refinancing worth up to £500 million. McLaren CEO Mike Flewitt stepped down from his role after eight years last month.

A McLaren takeover would have given Audi access to another supercar brand alongside Lamborghini, which it controls. It would also have opened up the possibility of Audi engines powering McLaren. It would not, however, give Audi control of McLaren Applied, the arm of the group that specialises in electrification systems for both road and track, as that was sold to a private investment group earlier this year.

It is unclear what the implications of any Audi-McLaren tie-up would have been on the now-finalised partnership between Rimac and Bugatti, which has been devised with the aim of developing all-electric successors to the Nevera EV hypercar and the soon-to-be-retired Bugatti Chiron.

From an F1 point of view, the deal would have ensured the Volkswagen Group, which owns Audi, had direct access to an entry into grand prix racing. Volkswagen has been involved in discussions over the specification of a new F1 powertrain due for introduction mid-decade and has been openly considering a commitment to the pinnacle of motorsport.

It is thought the most likely route for Porsche into F1 would be as a powertrain partner to an existing team, with Red Bull – which is currently building its own independent powertrain department in Milton Keynes – considered to be the most likely option for such a deal.