McLaren Senna among 2763 cars recalled due to fire risk A document from the National Highway Traffic Safety Administration (NHTSA) revealed that McLaren is to issue a recall for a number of its latest models, including the hyper-car Senna. Details on the course of action for other markets are yet to surface, however up to 2763 cars will be recalled in the US alone.

Though the marque has only reported two cases to date, the recall comes following the discovery of an issue with a foam pad used to reduce vibrations beneath the fuel tank. Findings revealed that the Noise, Vibration, and Harshness (NVH) pad can retain moisture, corroding the fuel tank over time, causing a subsequent fuel leak.

The very first case was reported on a high-mileage, ex-press 570GT in 2019, but due to the unusual usage McLaren monitored the issue to determine whether it was an isolated incident. A second case early this year dispelled this theory, leading to this recall.

Once owners of the affected cars are contacted by McLaren, a repair will be untaken free-of-charge to remove the foam pad in question, and replace the fuel tank should evidence of corrosion be found – any cars yet to be delivered will also receive the same treatment. A solution for the new GT, however, is yet to be announced. 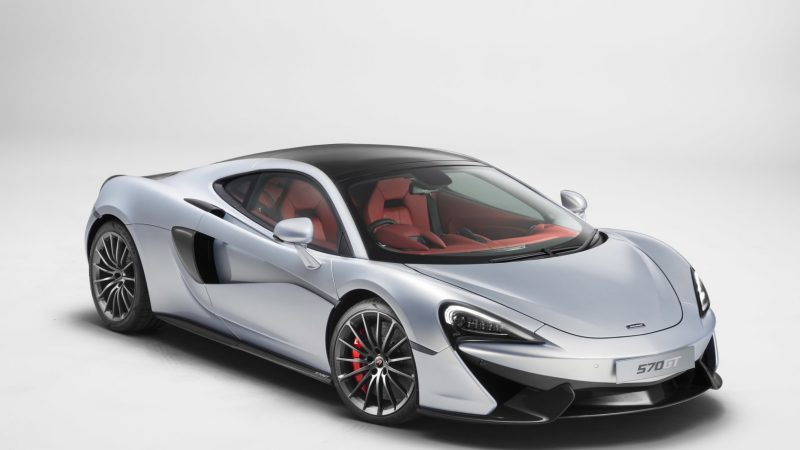 This news comes not long after another recall for the Senna late last year, where the brand noted a potential issue with the supercar’s wiring harness. For any cars built between June 2018 and June 2019, a fix was implemented to prevent potential electric issues that could lead to a reduction in power.

McLaren is yet to release information on cars outside of the US, but issued the statement: ‘McLaren Automotive has chosen to undertake a voluntary safety recall of its 570GT, 720S Coupe and Spider, Senna and GT models due to a risk of possible corrosion of the fuel tank. Customers will be notified and advised to bring their vehicle in for inspection with any necessary reparatory work to be carried out free of charge. The appropriate regulatory authorities have been consulted on and are aware of this action.’