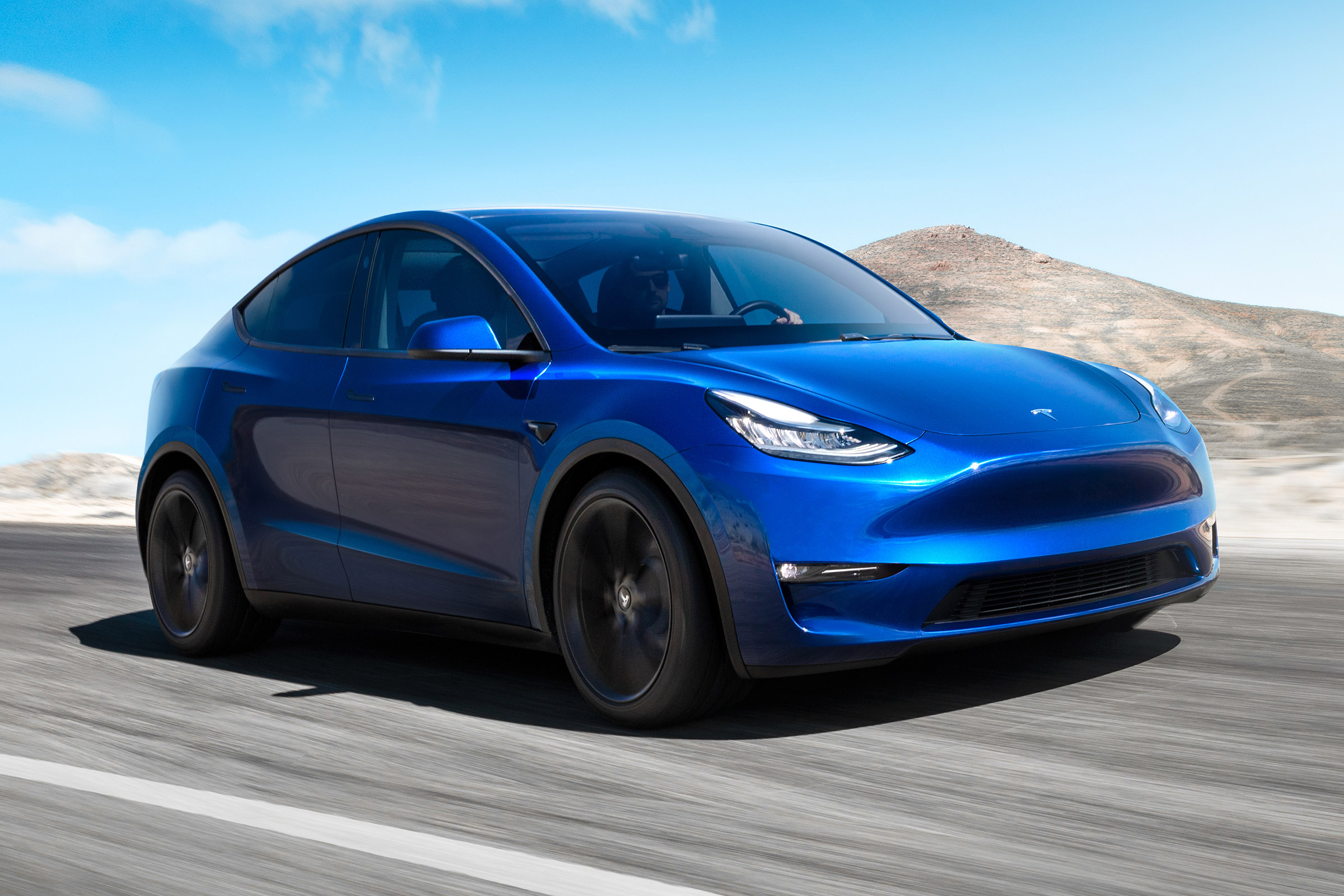 Deliveries of the new Tesla Model Y have begun in the US, with the electric SUV set to enter the Australian market later in 2020.

Tesla’s factory at Fremont is believed to be producing Model 3’s and Model Ys at a rate of 400,000 units a year, a figure that’s expected to rise to 500,000 annually once production lines have been fully upgraded.  In addition Tesla’s plant in Shanghai is expected to add another 150,000 units of capacity later this year, while a new facility in Germany is due to start producing vehicles in 2021. 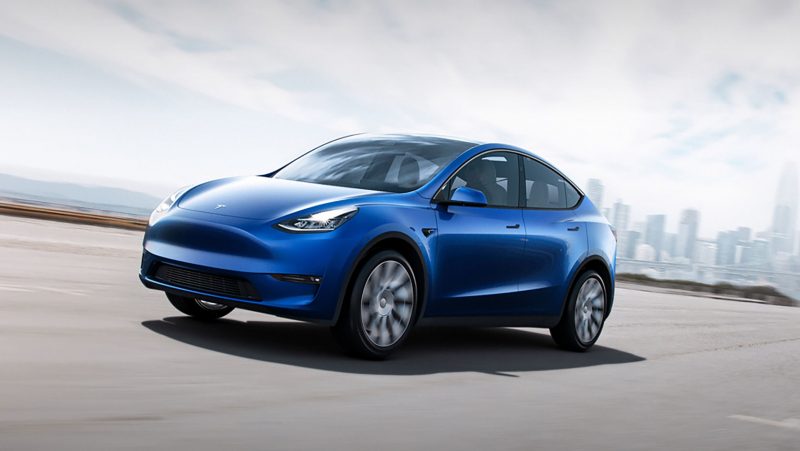 CEO Elon Musk confirmed the car’s performance specs during its online reveal, in March 2019, but launch specs could change – Tesla isn’t afraid to shuffle its line-ups with little warning.

If the car arrives as planned, a Long Range variant will be available from the get-go. At the launch event, Tesla revealed it would carry a price-tag of around $89,000 in Australia, but this price is possibly now outdated, given the Long Range Model 3 is priced from $89,275.

Prices won’t be revealed for some time, but Tesla would probably price the Model Y from around $80,000. With rear-wheel-drive, it’ll hit 0–60mph in 5.5 seconds on its way to a top speed of 210km/h. Meanwhile, maximum range from a single charge stands at around 480km’s. The newly updated Tesla Model Y Dual Motor AWD powertrain will also be available from the car’s launch, priced from US$52,000 – likely $95,000 here. Naturally it will be slightly faster, completing the 0-100km/h sprint in 4.8 seconds en route to a top speed of 220km/h. Range is increased to 505km’s.

Meanwhile, Tesla’s range-topping Model Y Performance will likely be priced over $100,000 in Australia and will boast an estimated WLTP (World harmonised Light vehicle Testing Procedure) range of 480km’s and a top speed of 240km/h and a claimed 0–100km/h time of 3.5 seconds. Given Tesla’s parts-sharing strategy, it’s likely that the range-topping Model Y will use the same drivetrain as the Model 3 Performance, offering an output of around 335kW.

The exterior styling of Tesla’s baby SUV is inspired by the Model 3. It retains the 3’s four-door silhouette, blanked-off radiator grille with a flat nose, narrow LED headlights and neat ducktail spoiler. The costly and complex ‘Falcon Wing’ doors found on the larger Model X SUV have been omitted.

Inside, most of the Model Y’s interior is lifted from the Model 3. Features include a minimalist dashboard, a panoramic glass roof, a wireless smartphone charger and an enormous 15-inch, centre-mounted infotainment screen, which controls everything from the navigation system to the glove-box lid.

Like the Model X, the Model Y offers seating for up to seven, thanks to a pair of stowable seats behind the second row. However, the extra seating will only be available as an optional extra. Musk has said that the Model Y “will have the functionality of an SUV, but the capability of a sports car,” promising neat handling thanks to its low-mounted battery pack. It also has a drag coefficient of 0.23, making it more streamlined than a Toyota Prius.

According to the car’s owner manual – which has surfaced online – the Model Y is 4,750mm long, 1,920mm wide and 1,623mm tall. For comparison that makes it 68mm longer, 25mm wider and 58mm taller than the Jaguar I-Pace, but smaller than the Audi e-tron, which is 151mm longer and both wider and taller by a couple of millimetres. Weighing a claimed 2,003kg in its Long Range, Dual Motor configuration, the Model Y is significantly lighter than either the I-Pace or the e-tron.

It also means that the Model Y has grown in every dimension compared to the Model 3 on which it’s based. The upshot of this is greatly improved cabin space: Tesla says that the Y has 43mm more headroom and an impressive 135mm extra legroom for rear seat passengers compared to its entry-level saloon.