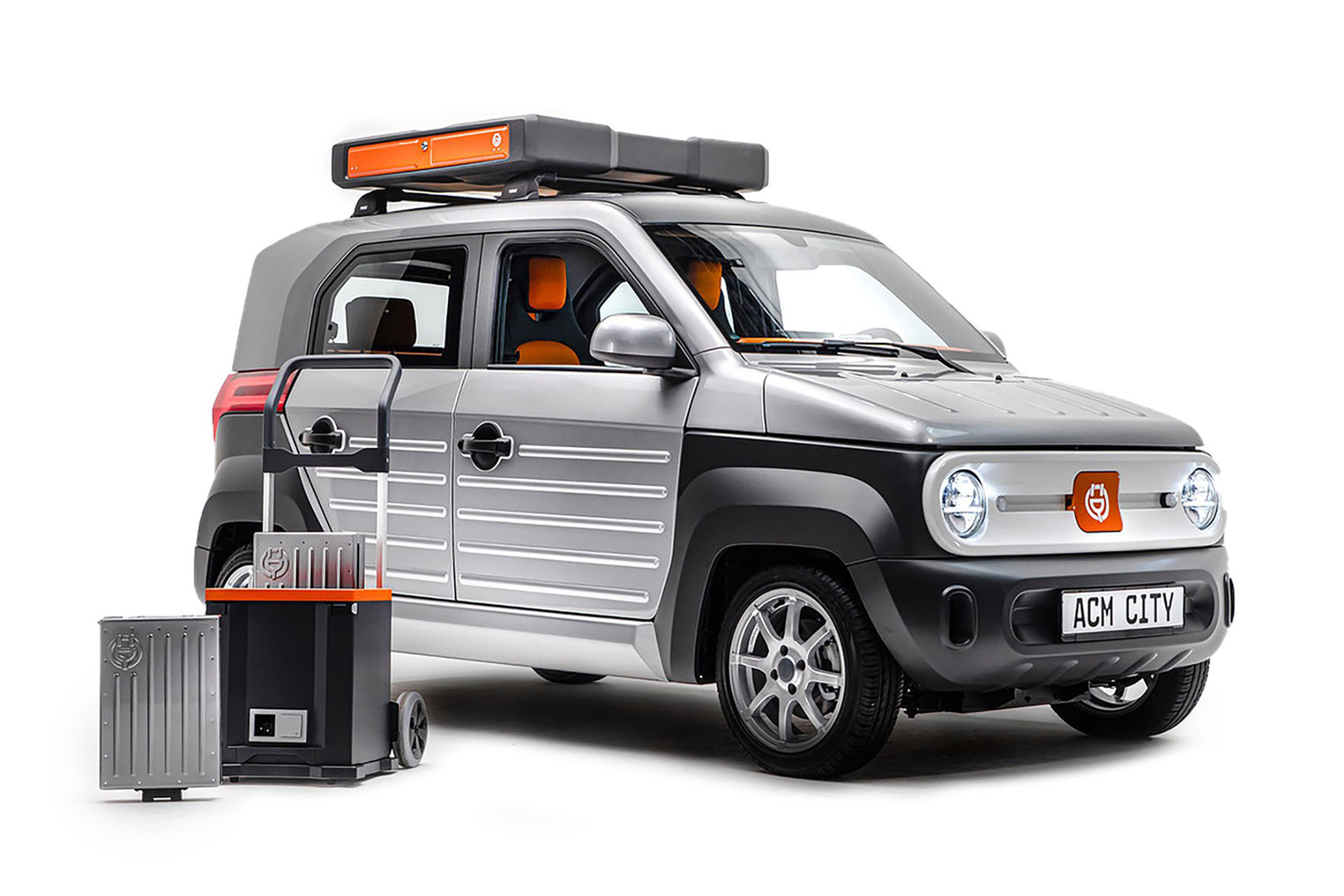 A German start-up will build a compact, electric microcar that it plans to sell for a low price en masse, having secured the services of Magna International, a global automotive parts manufacturer.

Munich-based Adaptive City Mobility (ACM) has been developing the City One over the past eight years and says the car will have an interchangeable battery and space for up to five people. ACM also claims the City One will provide an alternative solution to the shortage of fast charging stations, combining home charging and swappable batteries with range-extending capabilities.

Parts giant Magna is currently developing a production model, with test vehicles set to be produced in Asia in 2024. ACM, which was formed in 2014, says documents of intent have already been signed for the sale of 208,000 cars, with a total sales value of over AUD$4.88 billion. “We are thrilled to take this significant step forward in bringing the ACM City One to the market,” said Paul Leibold, founder and CEO of ACM. “We look forward to bringing the expertise and capabilities of this leading complete vehicle supplier [Magna] to bolster our mission of making electric transportation truly accessible on a global scale.

“As a unique vehicle, the ACM City One is one which requires a unique approach to serial production. Magna’s engineering expertise is perfectly suited in bringing to fruition – on a mass scale – the ecosystem of this specialised vehicle, from the adaptive structure through to the operation systems.” A series vehicle of the ACM City One will be presented publicly at the IAA Mobility event in Munich in September.