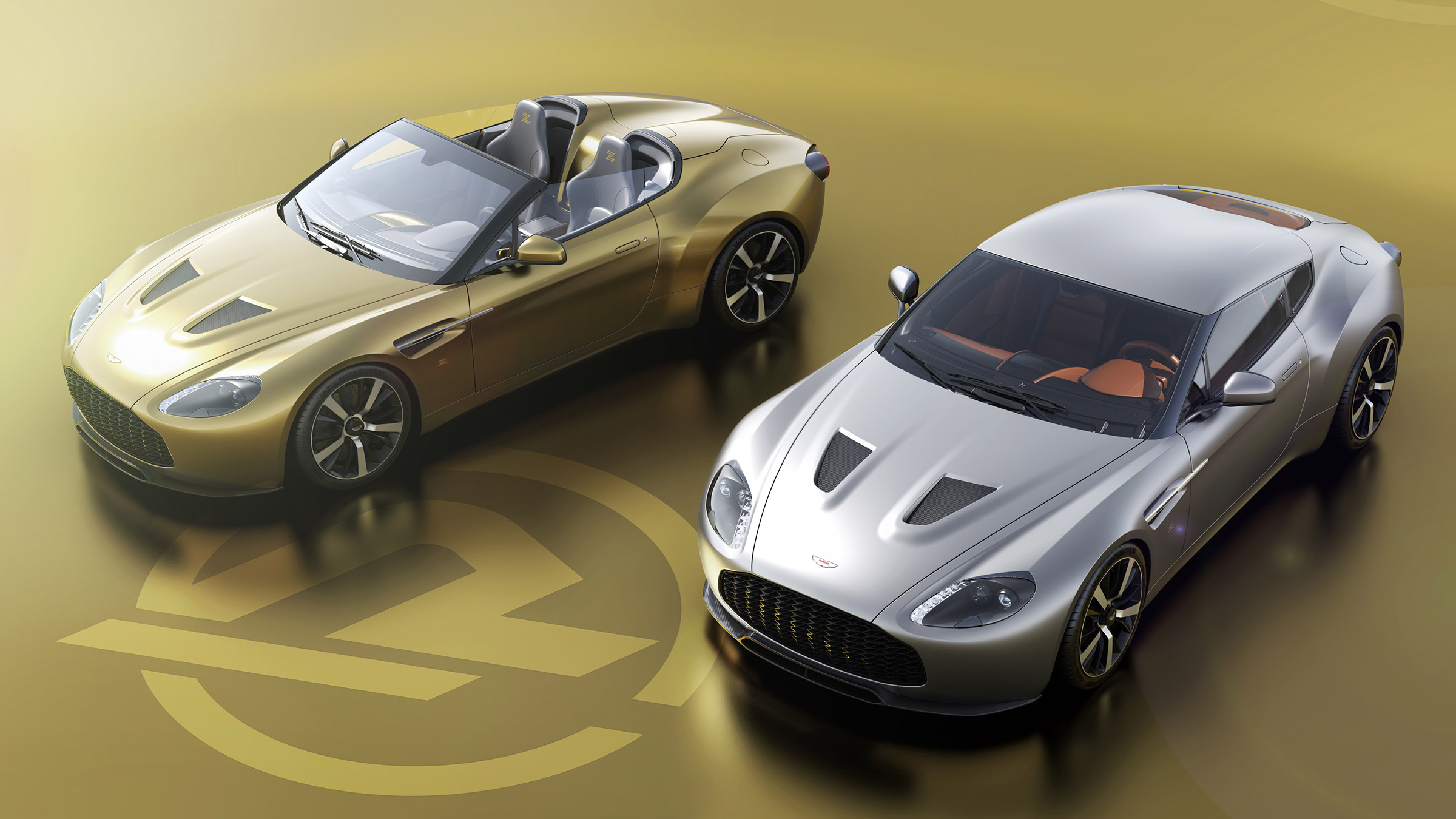 Aston Martin has launched two limited edition versions of the original Vantage V12 Zagato that celebrate the British brand’s 60-year partnership with the Italian styling house. The special edition models will be sold exclusively as a couple, priced from circa AUD$3.4 million, with production being limited to just 19 pairs.

The limited edition Vantage V12s also celebrate Zagato’s 100th anniversary. Production will be handled by the small-scale Swiss manufacturer, R-Reforged, with the first examples due to roll off the assembly line at the company’s all-new facility in Warwick towards the end of this year. 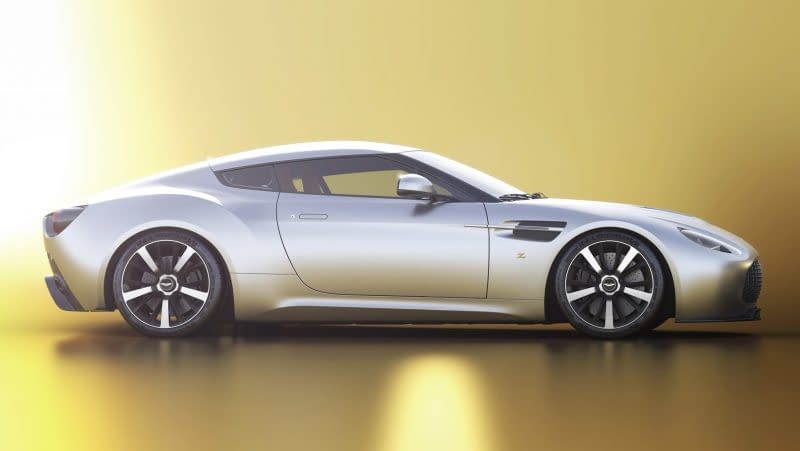 Aston Martin’s revived Vantage V12 Zagato coupe looks identical to the original 2011 model, save for a new set of centre-locking 19-inch alloy wheels, a reupholstered interior and fresh lick of paint. For the model’s encore, though, Zagato has commissioned a new “Speedster” variant, which draws inspiration from the Vanquish Zagato Speedster of 2017. 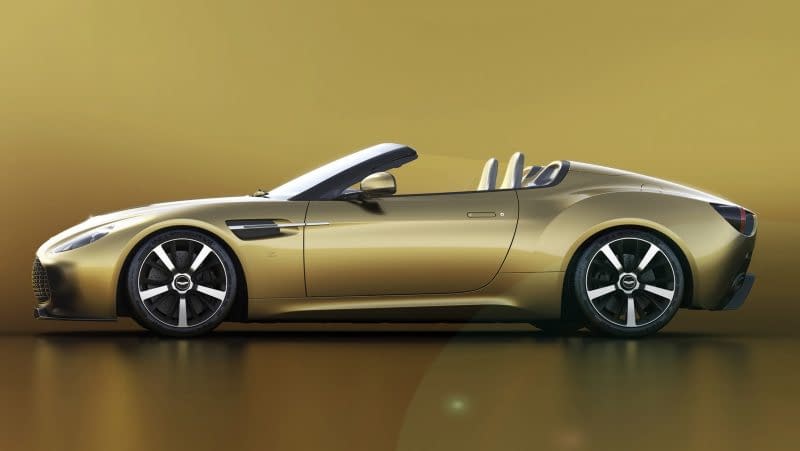 The two cars share the same lightweight aluminium and carbon fibre construction, with the coupe sharing the original Vantage Zagato’s double-bubble roof and the speedster gaining a pair of flying buttresses behind the seats. There’s also a handful of functional aerodynamic additions, including a deep splitter for the front bumper, an aggressive rear diffuser and a deployable rear wing mounted on the boot lid. 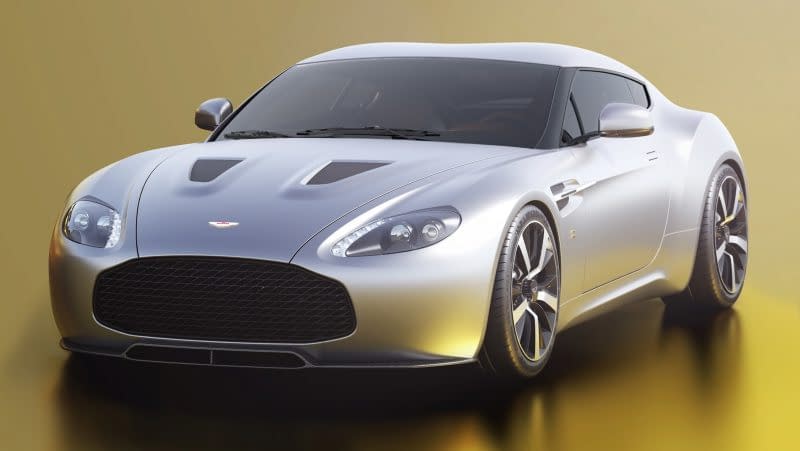 Both cars are powered by a reworked version of Aton Martin’s naturally aspirated 6.0-litre V12, which now features a new inlet manifold, a titanium exhaust system and reflashed ECU. As a result, power has increased by 63kW over the original Vantage V12 Zagato, rising to 447kW – and both cars should better the original model’s 305km/h top speed. 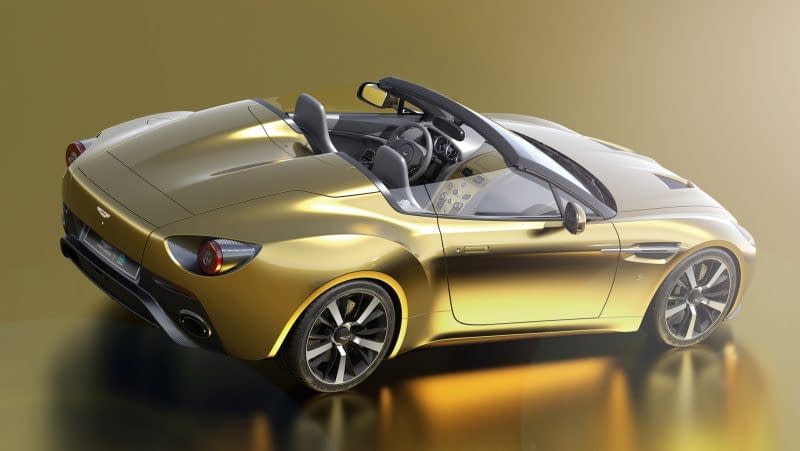 Each pair will be specified to each owner’s liking, with options including an “infinity” colour palette – giving buyers the chance to match the interior upholstery or paint finish to any sample provided by the client. More than half of the models scheduled for production have already been sold.