Bentley has reprised the Speed badge for the new top-rung, performance-focused version of the Continental GT – described as “the most dynamic road car in Bentley’s 101-year history”.

With 484kW and 900Nm from an uprated version of the firm’s 6.0-litre W12 engine, the most potent version of the luxury coupé can do 0-100km/h in just 3.5sec and tops out at 335km/h. That makes it roughly as quick in a straight line as a rear-driven Lamborghini Hurácan. In Sport mode, the W12 has been re-tuned to extend the ‘power band’ by shifting up a gear later, and down earlier – keeping revs towards the top of the range. The faster gear changes are accompanied by a “greater exhaust character” in Sport mode.

As with its predecessor, the new Speed also promises improved dynamics, bringing a raft of chassis upgrades over the standard car. The Speed gains carbon-ceramic brakes and ten-piston front callipers as standard, and uses an uprated version of the larger Flying Spur’s all-wheel steering system. At low to medium speeds, the rear wheels turn in the opposite direction to the fronts to reduce the turning circle, while at higher speeds they match the front wheels to improve stability. And in a first for Bentley, an electronic differential has been installed at the rear, which is said to improve “lateral capacity”, “longitudinal stability” and “on-throttle adjustability” – while enhancing traction in adverse conditions. 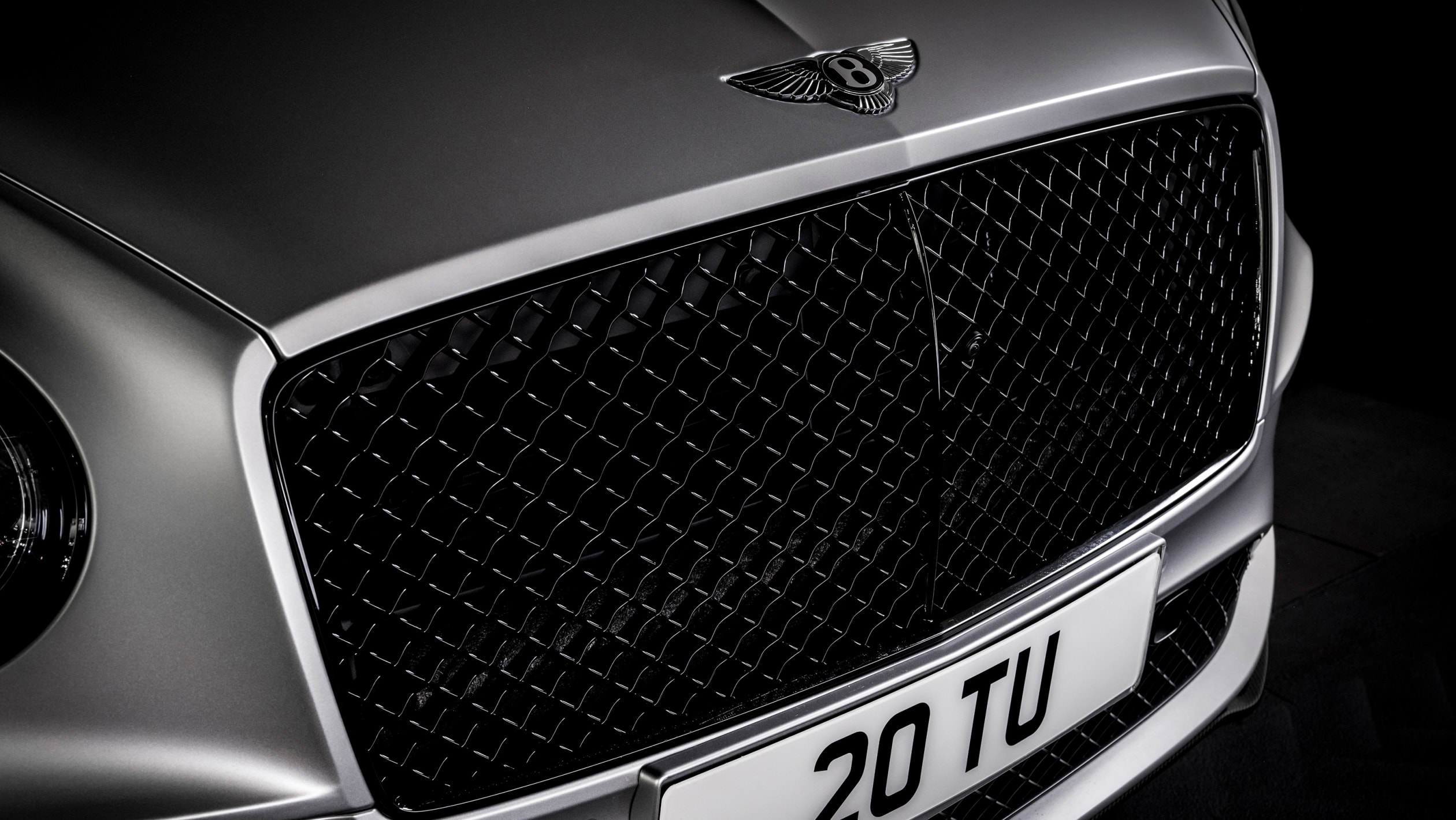 In line with its performance aspirations, the Speed is marked out from the standard Continental GT by way of its dark front grille, unique side skirts and subtle chrome badging on the front wings. The 22-inch wheels are unique, too, and buyers can optionally specify jewel-encrusted fuel filler and oil filler caps. The interior is largely identical to that of the standard car but is marked out by liberal use of Alcantara and embroidered headrests.

Brand confirms that hottest Continental GT model yet is on its way, to be badged ‘Speed’
Read more
Facebook