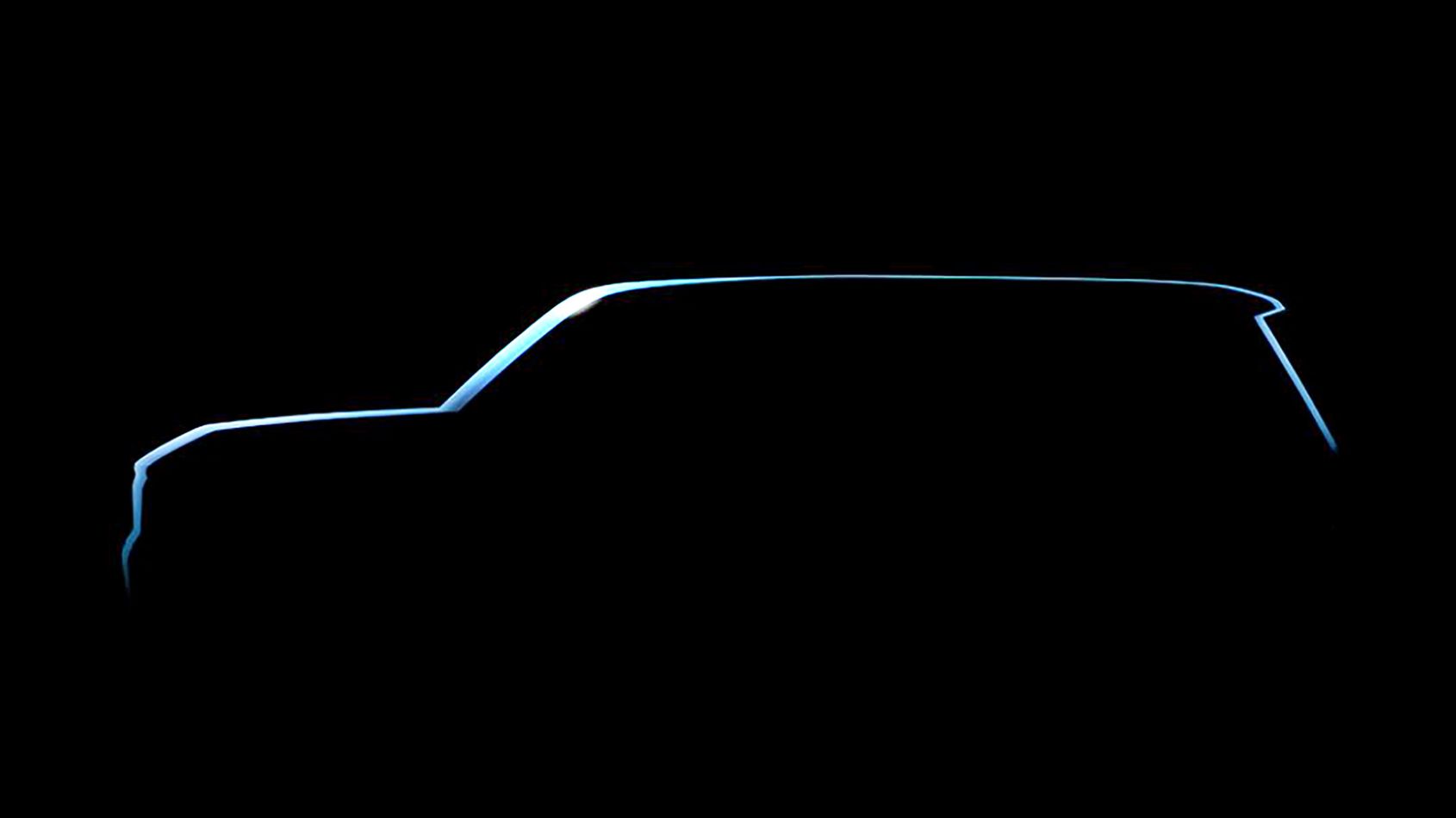 Kia is readying a new large SUV to top out its new family of bespoke electric cars, and will provide a first glimpse this Thursday (11 November).

Badged EV9 (and so expected to be significantly bigger than the existing EV6), the new arrival has been previewed in silhouette form. First impressions are that it looks to bear a resemblance to Kia’s large Telluride SUV, which has been on sale in the US for two years.

A relationship with that car would tally with its numerical designation, which suggests it will be the largest member of the EV family. The timing makes sense, too, given the Los Angeles motor show opens next week, providing a likely venue for the car’s official reveal. 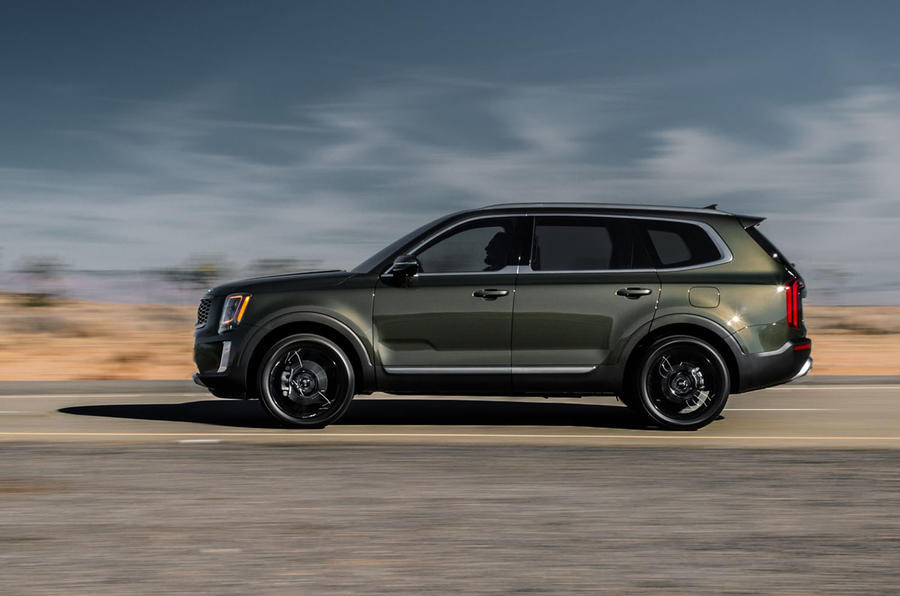 Sibling brand Hyundai is also gearing up to unwrap a new electric SUV, and has confirmed it will make its appearance in LA. The show car will be badged Seven and feature a raft of concept-specific styling cues, but is expected to make it to production with only light changes, when it will become the Ioniq 7.

Both the Seven concept and EV9 show car will use the new E-GMP architecture which underpins the Ioniq 5 and closely related EV6. Capable of 800V charging and accomodating rear- and all-wheel-drive powertrains, this platform will be used for 23 bespoke EVs from the Hyundai Motor Group by 2023, having made its debut underneath the Hyundai Ioniq 5, Kia EV6 and Genesis GV60.

If Kia’s new EV9 is a similar size to the Telluride, four-wheel-drive will likely be standard to all variants; the EV6 currently offers a pair of twin-motor layouts, with power ranging from 239kW in the GT-Line S AWD to 430kW in the upcoming GT range-topper, both of which would theoretically suit a large electric SUV.

Details of a launch in other markets remain unconfirmed, but the EV9 has been previewed on Kia’s Worldwide Instagram page, suggesting it will not be a US-only proposition, unlike the Telluride. Whether it offers the same eight-seat layout and off-road drive mode functionality remains to be seen.