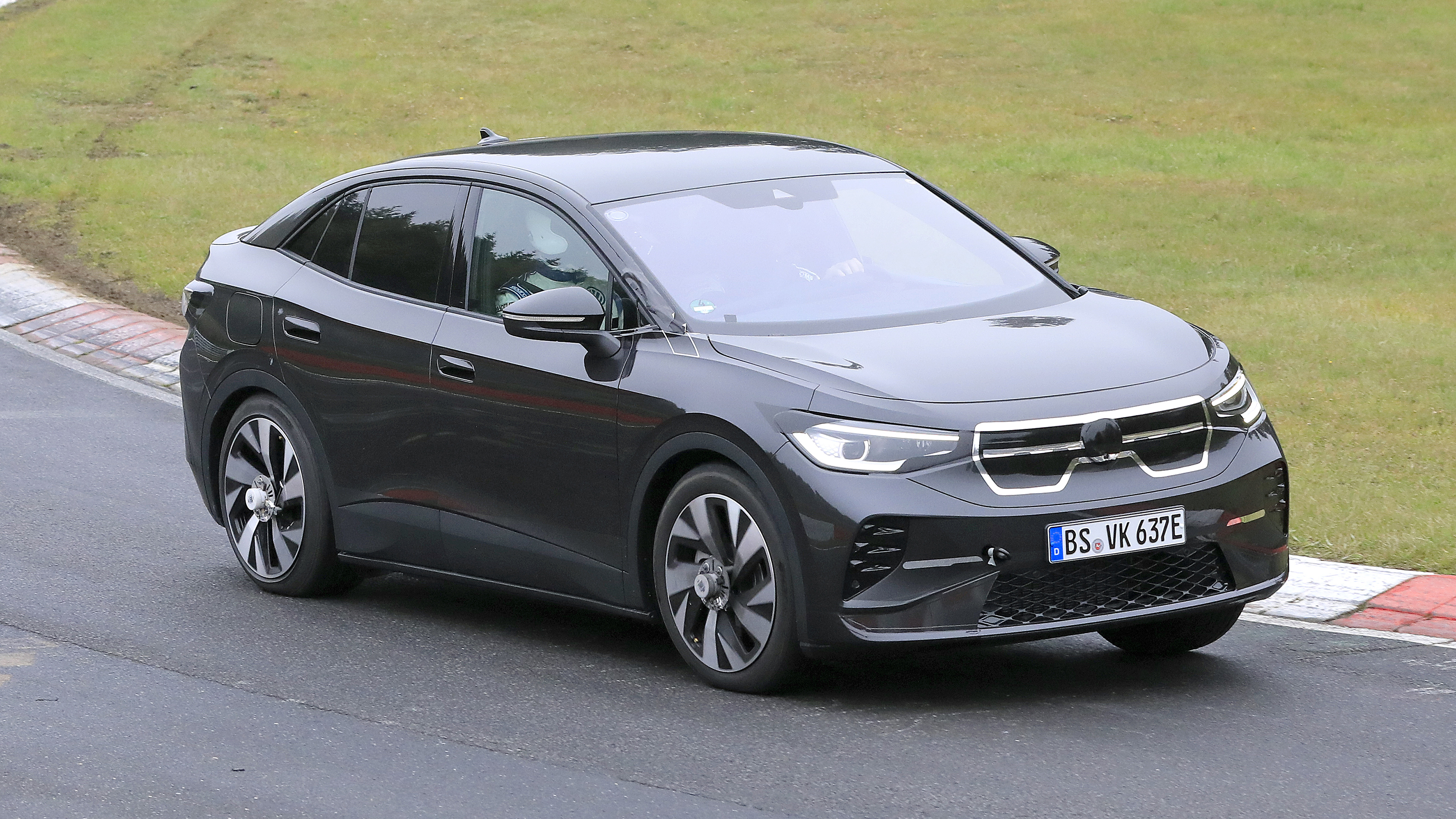 Volkswagen has confirmed it will soon launch a pure-electric coupe-SUV, called the ID.5. The new model has already entered its pre-production phase – and the finished car is due to go on sale during the second half of this year in Europe but isn’t expected in Australia until 2022 at the earliest.

In essence, the Volkswagen ID.5 will be a rebodied version of the ID.4 SUV, which means it’ll be based on the same VW Group MEB platform for all-electric cars, and therefore have access to the same range of powertrains and battery packs.

The confirmation of the car’s pre-production build status came last week in the German media, with the model set to be built at VW’s Zwickau electric car factory in Germany, where the ID.3 and ID.4 are also produced.

Like the Volkswagen ID.4, the launch edition version of the ID.5 will likely be fitted with a 150kW electric motor mounted on the rear axle and a 77kWh battery. However, due to the car’s more aerodynamic shape, its range could increase over the ID.4’s 500-kilometre claim. At the top of the ID.5 line-up, there’ll be a performance-focussed GTX variant, which will feature the same dual-motor, four-wheel drive powertrain as the Skoda Enyaq vRS. This tech is also offered on the ID.4 and develops 225kW, which is enough for a 0-100km/h time of 6.2 seconds.

Eventually, Volkswagen could also launch an entry-level version of the ID.5. That would likely be powered by a 52kWh battery pack and either a 109kW or 125kW electric motor. Like the ID.4, the 77kWh variant could also be available with a less powerful 132kW motor.

Our spy photographers have already spotted the new Volkswagen ID.5 undergoing testing at the Nurburgring. It’s styling closely mirrors that of the ID.Crozz concept from the 2017 Frankfurt Motor Show, sharing the same sloping rear window and squared-off tailgate. The concept’s ducktail spoiler has also been retained. From the front, the ID.5 features similar styling to the ID.4, with familiar LED headlamps and a near-identical bumper. However, the concept’s radical sliding doors have been ditched for the production model, and its missing B-pillars have been reinstated in the likely interest of cost reduction and safety.

Inside, the ID.5 should be identical to the ID.4. Peering through the windows of this test mule, we can see it shares the same dashboard, digital instrument cluster and 10-inch infotainment system as the SUV. Buyers will also get Volkswagen’s latest augmented reality head-up display and new ‘Hello ID’ voice control system. We’re expecting the ID.5 to be a little less practical than its SUV sibling. The more coupe-like roofline will likely eat into rear-seat headroom, while the rakish tailgate could rob some boot capacity. With the rear bench in place, the ID.4 has a 543-litre boot, but ID.5 buyers could have to sacrifice more than 100 litres of space for the sleeker looks.