Nissan’s new Qashqai SUV will be electrified with hybrid power, and the Juke might not be far off from getting the same technology.

Nissan’s all-new Qashqai – due to be unveiled later this year – will be offered with Nissan’s e-Power hybrid system, Automotive Daily can confirm.

Speaking to our content partner Auto Express at the unveiling of the new all-electric Ariya, Nissan COO Ashwani Gupta said, “Qashqai will come to Europe with e-Power – it’s one our core technologies.

“In Europe we will have e-Power and we will have battery EVs – this is where we are defining our technologies.”

E-Power uses an internal combustion engine as a generator to charge a battery, which then drives an electric motor via an inverter. So E-power models, such as the Note that’s currently sold in Japan, feel like an electric car to drive with the instant hit of torque and near-silent running, while offering fuel consumption similar to that of a full hybrid model. 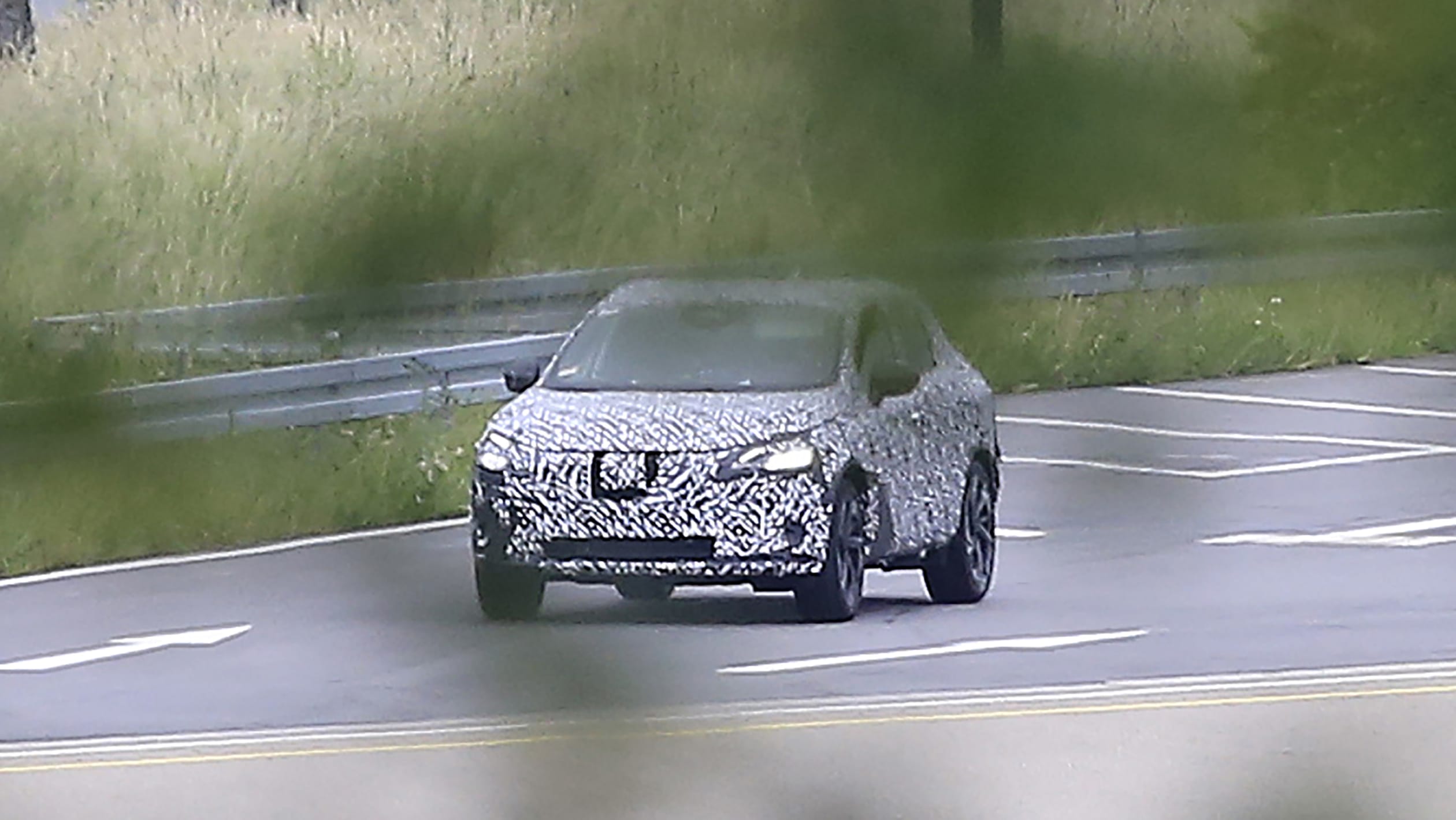 The new Qashqai, which has already been caught testing, is expected to be seen later this year and go on sale in 2021. The e-Power model is likely to be available soon after launch, with Nissan possibly ditching diesel power altogether from the new Qashqai line-up. It’s also possible that a plug-in hybrid Qashqai will be launched, using technology from Alliance partner Mitsubishi.

Gupta also hinted that the new Ariya was only the start for a range of new Nissan EVs. Asked whether the Ariya platform could go bigger and smaller, he said: “Absolutely – this is a dedicated EV platform – we call it CMF-EV. We can go longer and we can make it short, but not with the purpose of making it short. We are starting with the cabin space and what the customer is looking for inside the cabin.”

Gupta described the Ariya as a “C-segment car with D-segment space” with the flat floor and wheels pushed to each corner design giving the car a lounge-like interior. He also confirmed that the technology in the Ariya would be available to Alliance partners Renault and Mitsubishi. Nissan’s Senior Vice President, Global Product Planning and Program Management, Ivan Espinosa also confirmed the plans for an e-Power Qashqai, while also hinting that the tech could find its way into the Juke, too. “Could it go into the Juke also?” he said, “Why not?

Espinosa also said that the Juke could become fully electric at some stage, unlike rival cars from Volkswagen. The German giant has confirmed that its ICE models, such as Polo and Golf, would never be fully electrified and would cease to exist in markets where only EVs could be sold.

Asked whether existing models could be sold as an EV, Espinosa told us, “The Juke could be 100 per cent electric in future – why not”

However, he also said that is down to customer demand, hinting that new electric models might become more popular than the Juke.