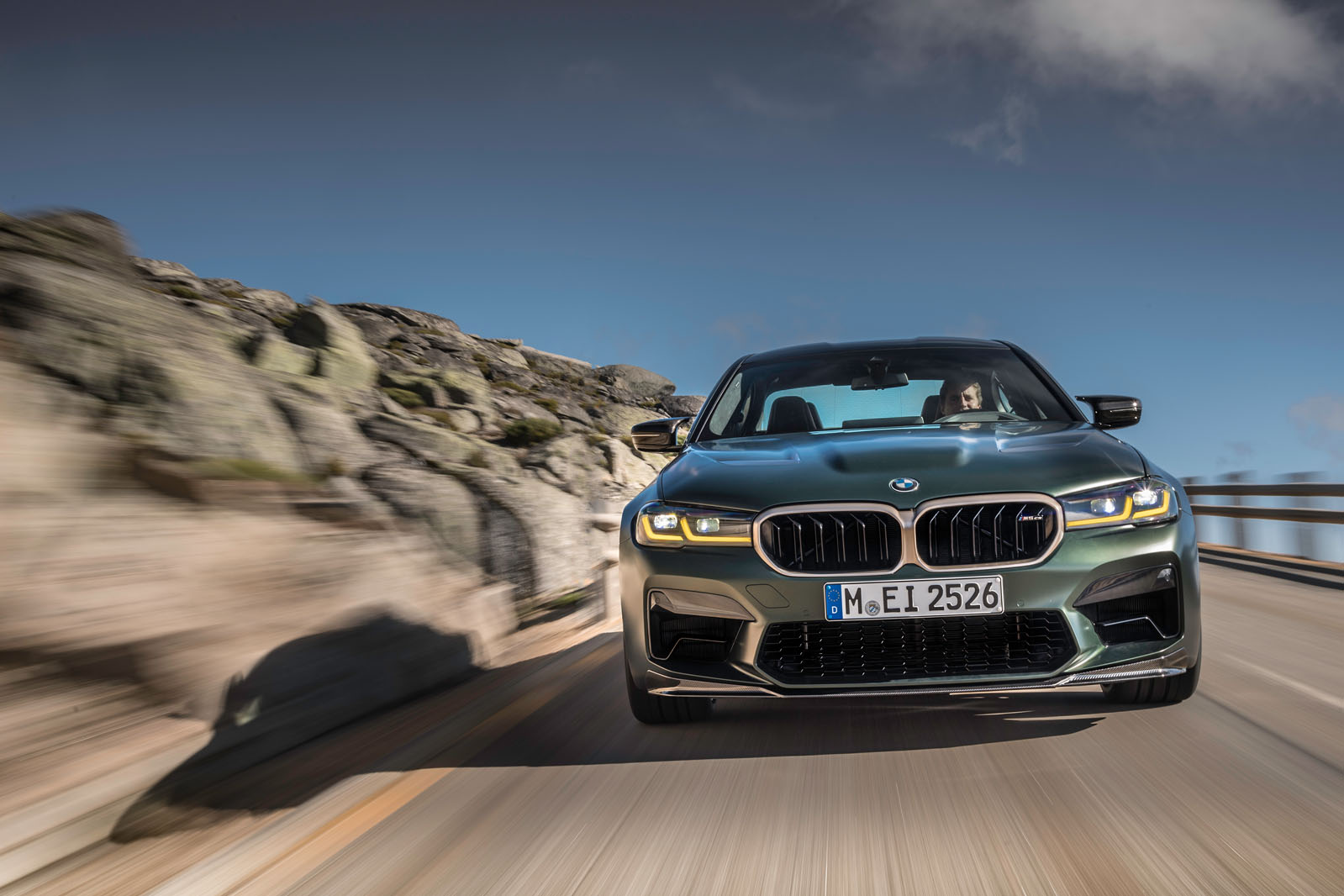 There’s a pretty good chance the storming M5 CS is BMW M’s last hurrah for a non-hybrid V8-powered performance model. And what a way to end things, in the loosest sense of the word.

Although the twin-turbo 4.4-litre unit still has some life in it yet (otherwise Jaguar Land Rover wouldn’t be doing a deal for its use in upcoming models), it should be only a couple of years before the larger M-badged models move to plug-in hybrid.

Certainly the large M SUVs – probably the cars that will gain the most/lose the least from going hybrid – will be first for the electric chair. But the M5, which shares a good portion of its mechanicals with the X5 M, would be likely to soon follow. That the next Mercedes-AMG C63 will ditch its thunderous V8 for a four-cylinder plug-in powertrain tells you all you need to know about the direction these closely competing German brands are heading.

Will that dilute some of the fun? So far, few PHEV performance models have truly impressed, but let’s not forget that the weight penalty associated with electric addenda and a hefty battery shouldn’t be felt too drastically, given that even the M5 is a near-two-tonne car as it is.

The key to success for the electrified era will be in powertrain calibration and chassis tuning, something the engineers at BMW M know more than a little bit about. Mitgating the effects of any weight gain is crucial, while utilising the benefits of electric motors – such as instant, individual-wheel torque vectoring ability and on-demand power – will be paramount.

My one concern is that the obsession with needlessly ever greater power outputs continues. It almost certainly will: Its understood that the flagship M version of BMW’s upcoming X8 uber-SUV will put out 560kW from a hybrid V8. The German brands have locked themselves in a fierce horsepower war for the past two decades, and it’ll be difficult for them to break the trend of launching a successor that isn’t substantially more powerful than its forebear.