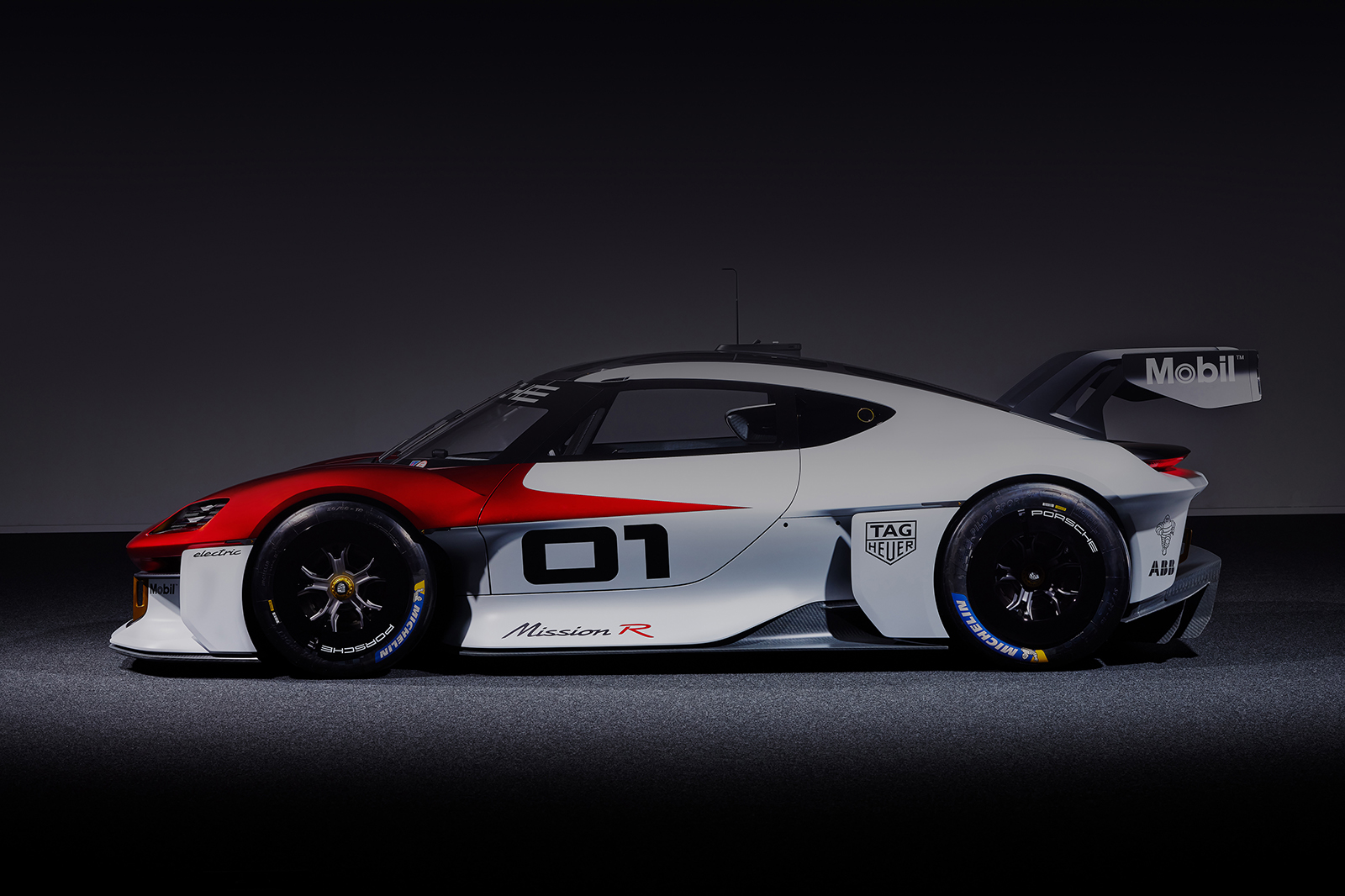 Two-seater sports cars are among the tightest-packaged vehicles, so it makes sense that Porsche is thinking about supplanting the weight and bulk of a combustion engine with a drive battery pack for its electrified 718.

It isn’t a new idea: both Caterham and AC are going the same way with their all-electric models, as did Lotus more than a decade ago when it engineered Tesla’s original Roadster using its own mid-engined Elise as a starting point.

In those cases, an existing ‘platform’ chassis was converted to electric drive, so it no doubt made practical sense to fill the space vacated by the engine with a battery. But even with an all-new electric-only platform, following the same philosophy gives you the best chance of retaining the dynamic character of the car you’re replacing: you don’t need to alter the position of the driver’s seat and you’re not moving the location of the single heaviest component.

Porsche’s situation presents a compelling case for the approach because, if reports are true, it plans to continue selling mild- and plug-in hybrid versions of the 718 alongside the new electric one, with the hybrids likely to be based on the existing platform. In that case, a pure electric version has to be a particularly good match for the combustion- engined models in order to be a cohesive part of the same model line.

This, more than anything, puts pressure on Porsche to create an electric 718 that’s the dynamic equal of its forebears: because, in some markets at least, they will be showroom siblings.

It’ll be easy enough to make the electric 718 faster than ICE versions, and to add four-wheel drive perhaps; but making it ride and handle as sweetly as one of the most viceless, dynamically consistent two-seaters of the past three decades will be a huge challenge.