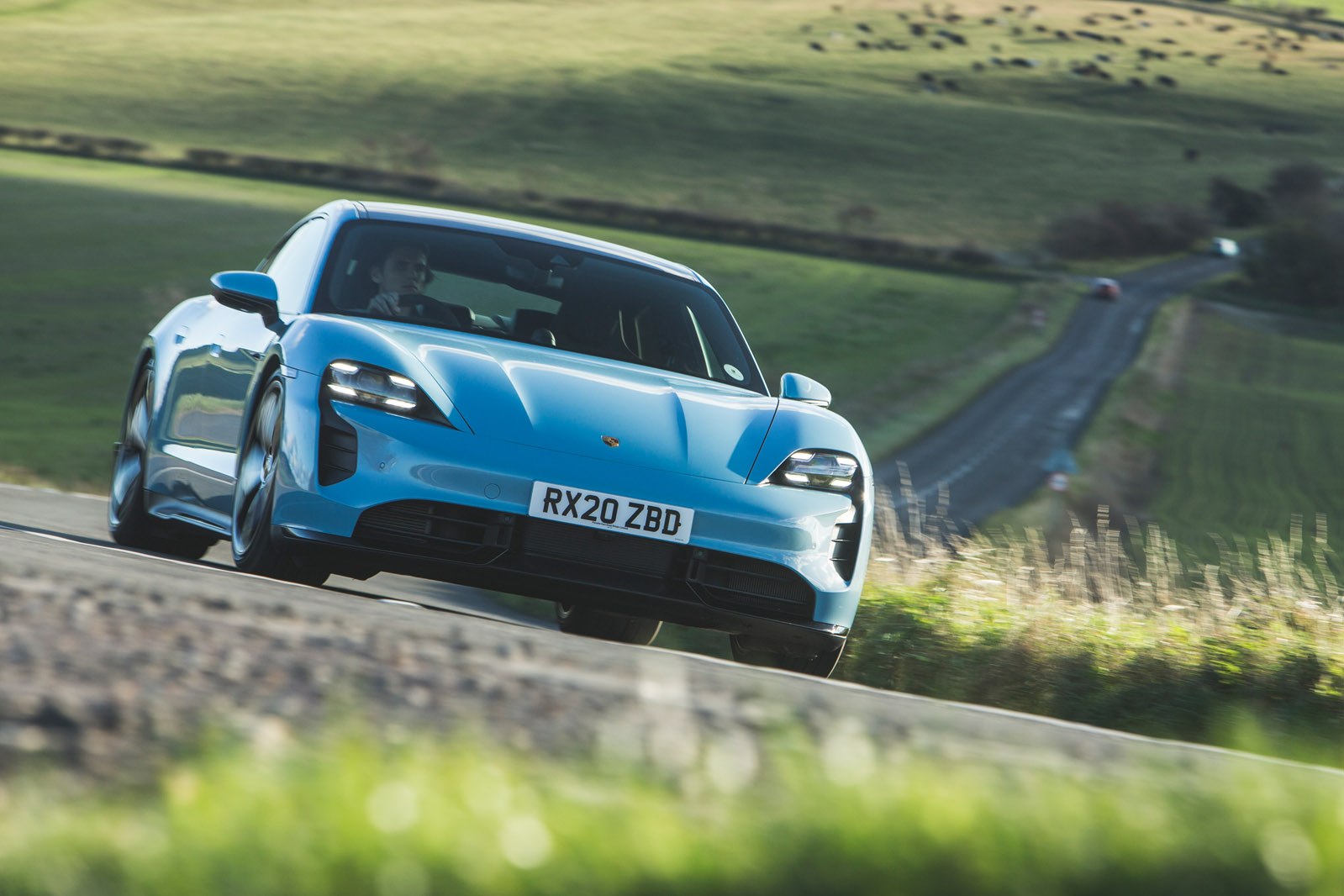 In hindsight, the clues were there two years ago, when talk among friends invetably turned to EVs. I was mounting a defence of the usual complaints (short range, too complex, frail charging infrastructure, not even that green anyway) when someone shuffled forward: “Actually, I’ve just put down a deposit on the Porsche Taycan.”

It was a startling moment, because the Taycan, brimful of pioneering tech and due to launch costing more than $200k, was still a promise rather than a reality; and because the admission set off a wave of support. I was on the back foot again. The crowd was unmoved: “Porsche will get it right.”

My friend has since been proved right, of course. At a time when 30,000 people were handing over their name and address to express interest in a car that didn’t exist, he paid a modest, refundable deposit to make sure that he was at the front of the queue. He’s a smart guy: even now, despite an eye-watering 20,015 Taycans being sold last year (compared with 34,328 911s and 21,784 Caymans and Boxsters, to give you an idea of its popularity), there’s a modest waiting list.

It’s a handy reminder of brand heritage and brand appeal. Few manufacturers are so intrinsically linked to their past as Porsche (the certainty of the 911 looking familiar and being somewhere between good and brilliant setting deep roots) yet able to point so clearly to examples of brilliant innovation, from technical breakthroughs to breaking the mould with the ultra-successful Cayenne SUV. Relentless achievement has earned Porsche buyer confidence.

Many believed that it had launched its EV too soon, but really there was little risk, given its status as one of the most resilient and profitable operators there is.

Even in 2020, it delivered 272,162 cars – down a mere 3% when most fell by several multiples of that and including 92,860 Cayennes. Profit was AUD$6.45 billion and, despite money-making opportunities on EVs being famously slight right now, overall margins remained at around 16%. Half that is regarded as successful by premium car makers and a quarter of it by mass-market marques. And Porsche’s figures to date so far this year show that there’s little to dent optimism, even as cheaper Taycans come out.

Above all, the sales figures underline once again just how well Porsche knows its market – and how well its customers know and trust it. Yet again, it has shown everyone else the benefits of building a bridge to the future while keeping a foot in the past, with the Taycan assuredly setting it up for electric leadership for a long time to come.