Jaguar Land Rover bosses have confirmed the existence of an electric Range Rover – and revealed that it and the upcoming electric Jaguar XJ have been delayed by spending cuts during the pandemic.

According to the transcript of a conference call with investors seen by Automotive Daily;s exclusive partner Autocar, JLR’s chief financial officer Adrian Mardell said the two EVs will be revealed in October and November, instead of their planned unveilings in August and September.

The two cars will be based on JLR’s all-new MLA architecture and will be siblings under the skin. Very little is known about the battery-electric Range Rover, but it’s expected to be slightly lower in profile than the Velar, if a similar length. The two cars will be built at the retooled Castle Bromwich plant. Mardell also spoke of a mystery new product described as “MLA MID”, which has also been delayed.

Mardell told investors that engineering work on the next-generation Range Rover and Range Rover Sport models (both MLA-based) wasn’t paused during the lockdown. Work on the Defender 90 also continued unhindered. During the call, one investor representing an international bank questioned Mardell on JLR’s plans to cut investment on future models, with a new figure of £3 billion (AUD$5.3 billion) nearly £1bn (AUD$1.76 billion) lower than in earlier plans. 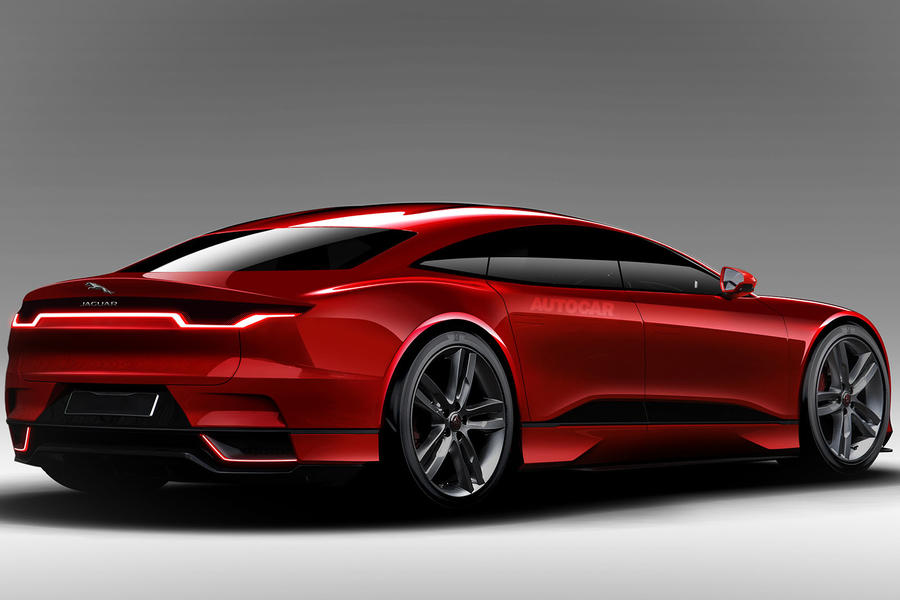 Mardell described the investment as “more the kind of level going forward” and hinted that JLR planners had reduced the number of derivatives of future models to save money. Depending on the state of the global market, more future derivatives could also be culled, according to the transcript.

Mardell also disclosed that JLR’s business was being re-engineered – helped by the switch to a single platform – to thrive on volumes of slightly less than 500,000 units per year.

Before Covid-19 hit, JLR was selling around 550,000 vehicles annually, Mardell said. He also claimed that he could see the company growing sales through 550,000 and on to 600,000 units annually, hinting that JLR would be highly profitable at that level. Describing the new Defender as a [sales] “game changer”, with new versions in the pipeline, Mardell said JLR “had ambitions” for annual Defender sales to hit 100,000.

Mardell’s presentation also revealed that JLR’s warranty costs fell by a massive £107 million (AUD$189 million) year on year in the second quarter of this sales year.