Tesla boss: $5 billion deal with Hertz has not been signed 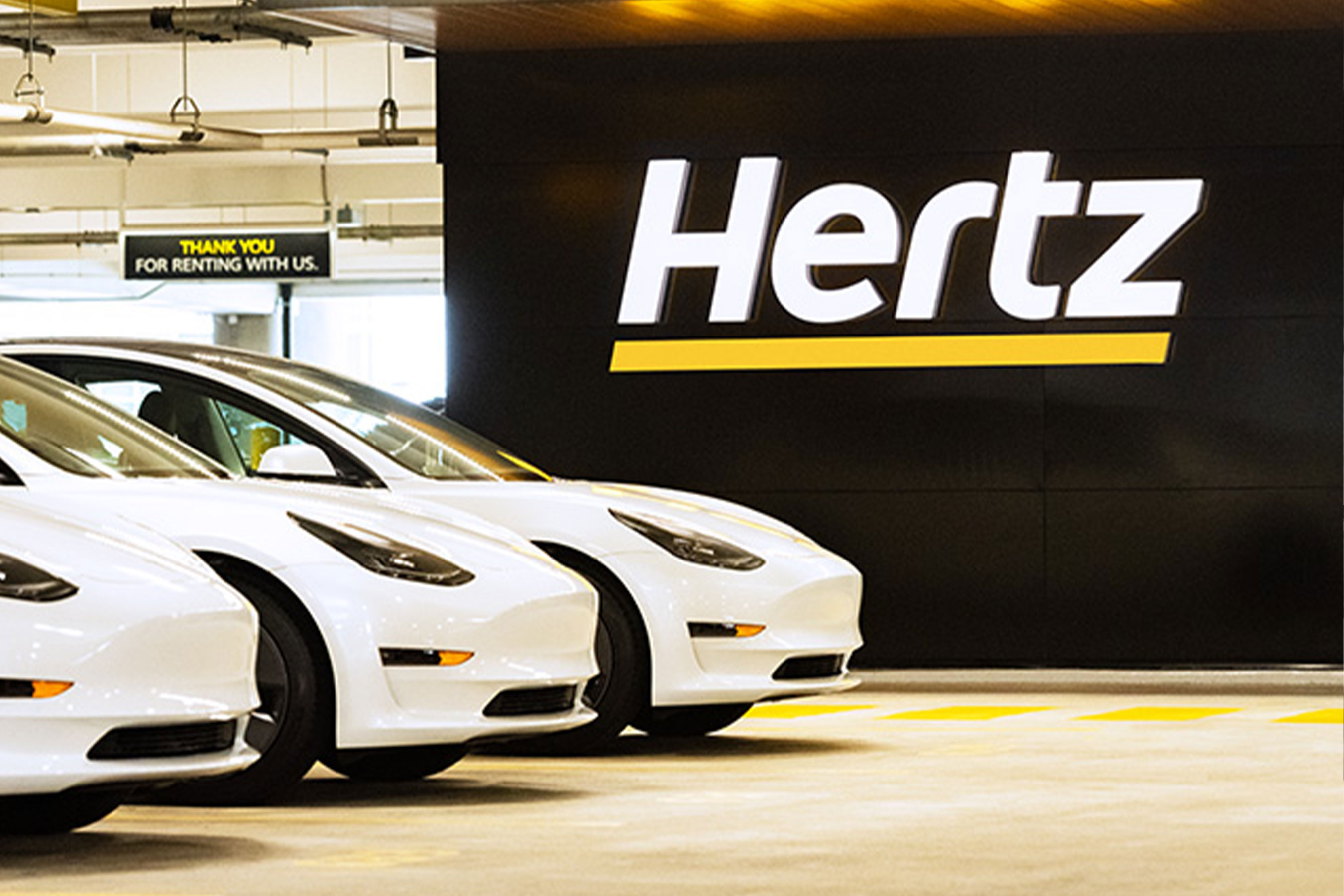 Tesla boss Elon Musk has clarified that the landmark deal between his EV firm and rental giant Hertz, which made headlines last week, has not yet been officially finalised.

Hertz publicly detailed the purchase of 100,000 Tesla Model 3s in a deal worth $4.2 billion (AUD$5.5 billion), which prompted a huge spike in Tesla’s valuation, making it the first car manufacturer ever to reach a value of US$1 trillion (AUD$1.38 trillion), with shares in the company rising by 12.6%.

At the time, Tesla was one of five companies globally trading above this valuation milestone.

But now, a week later, Musk has taken to twitter to confirm that the deal has not yet been signed, and suggested that the purchase of 100,000 Model 3s would not have any financial impact above what is normal for the brand.

Commenting on a graph showing Tesla’s skyrocketing share price, Musk said: “If any of this is based on Hertz, I’d like to emphasize that no contract has been signed yet. Tesla has far more demand than production, therefore we will only sell cars to Hertz for the same margin as to consumers.

“Hertz deal has zero effect on our economics.”

Importantly, Musk has not indicated that the deal is in danger of falling through, but the fact that Hertz will have to pay standard retail prices for its new rental cars means they will have the same bearing on Tesla’s yearly results as general-market customer cars. With demand outstripping supply, too, no solid timeframe has been given for the delivery of the Hertz cars.

If the deal goes to plan, 20% of the company’s rental fleet will be battery electric by the end of 2022. The vehicle rental firm will also install “thousands” of EV chargers throughout its location network.

“The new Hertz is going to lead the way as a mobility company, starting with the largest EV rental fleet in North America and a commitment to grow our EV fleet and provide the best rental and recharging experience for leisure and business customers around the world.”

Hertz says it will offer a “premium and differentiated rental experience” with its Tesla cars, including digital guidance for customers about EVs and an expedited rental booking process set to arrive in the near future.

It says that 40% of its US customers are likely to consider an EV when next renting a vehicle, due to a 200% global rise in sales of electrified models.