Sports car boss Frank-Steffen Walliser has the “desire” for a non-GT 911, but “the research and development costs are too high.”

Porsche won’t follow the recent return of naturally aspirated engines to the 718 Boxster and 718 Cayman with a turbo-free 911 Carrera, its sports car boss has revealed.

Speaking to Automotive Daily’s exclusive partner Autocar before the unveiling of the new 911 targa, Frank-Steffen Walliser admitted that it’s “not really feasible” to take Porsche’s new 4.0-litre engine (which is found in the Cayman GT4 and Boxster Spyder and detuned for use in the Cayman GTS and Boxster GTS) and spend money on rotating it 180deg for use in the rear of the 911. When asked if there’s a desire for natural aspiration to return to the 911 in non-GT form, Walliser said: “You ask if there’s a desire. I will not deny that. But the reality tells me it will not happen. I would love to do something like that… [but] the research and development costs are too high to develop such an engine for the Carrera.”

Turbocharger-free power will reappear in the next 911 GT3, which is expected to be shown in the coming months. 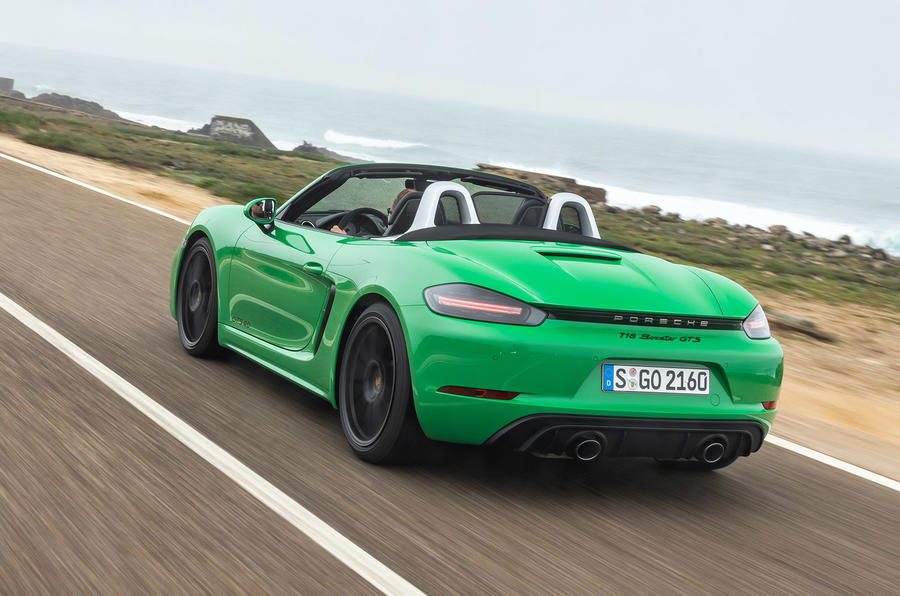 Walliser also spoke of the much-discussed hybrid 911, which is due later in the 992 generation’s life. Porsche has a number of technical hurdles to clear before it can launch this model, with the “biggest burden” being managing the additional weight of electric powertrain components.

Space is another issue, said Walliser: “We have to package everything, because the car is relatively small. We don’t want to give up the 2+2 layout, the architecture or the shape of the car, because these are part of the 911 story.”

“Return on investment”, meaning the balance of the compromises versus the end result of greater power and efficiency, is a focus for Porsche with the hybrid 911.