Volkswagen’s fifth ID electric car, a production version of the ID Vizzion concept, will offer a range of up to 700 kilometres when it’s launched at the end of 2023, according to the German car maker’s head of research and development, Frank Welsch.

Known to Volkswagen insiders under the name Aero-B, the future rival to the BMW i4 and Mercedes-Benz EQE is set to be called the ID 6 and will be offered in both saloon and estate forms, with similar exterior dimensions to the current Passat but interior room comparable to the larger, now-discontinued Phaeton.

Built on the Volkswagen Group’s EV-specific MEB platform, the new model will follow the ID 3 hatchback, the recently revealed ID 4 SUV, the ID 5 coupé-SUV that’s due to be revealed next year and a production version of the ID Buzz MPV that’s due in 2022. While the ID 6 title isn’t official yet, the number six has connotations of wellbeing in China, Volkswagen’s biggest market, and the large saloon is expected to be particularly popular with Chinese buyers.

The ID 6 will be offered with one motor for rear-wheel drive or two motors for four-wheel drive. The latter layout will also underpin a GTX performance model that Welsch said will be capable of 0-100km/h in around 5.6sec. By comparison, the single-motor model will have a 0-100km/h time of about 8.5sec. 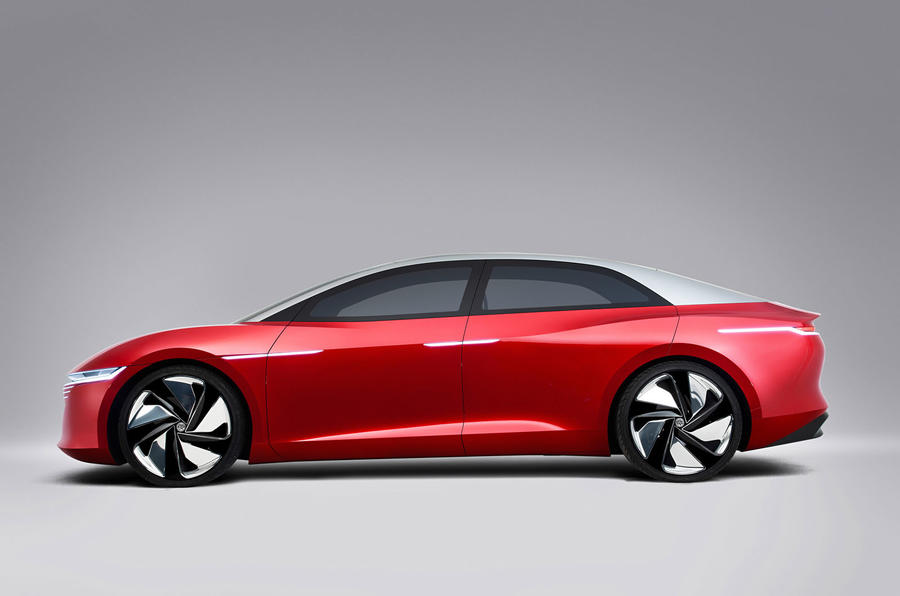 As with other ID models, the ID 6 is set to be sold with a choice of battery sizes. While it’s still in the early stages of development, Welsch claimed the largest battery, an 84kWh pack mounted within the flat floor of the MEB platform, will provide the car with a range of around 700km – some 145 kilometres more than that quoted for the ID 3 Pro S, which has a 77kWh battery.

Welsch pinpointed improved lithium battery cell efficiency, a reduction in rolling resistance and new aerodynamic developments as being central to the longer range of the ID 6. Additionally, the model is planned to support charging at a rate of up to 200kW, allowing around 230 kilometres of range to be added in just 10 minutes from a DC rapid charger.

Production of the ID 6 is set to take place at Volkswagen’s Emden plant in Germany from 2023. The current home to Passat and Arteon production is currently undergoing a heavy upgrade that Volkswagen claims will provide it with annual capacity for up to 300,000 EVs by 2023. 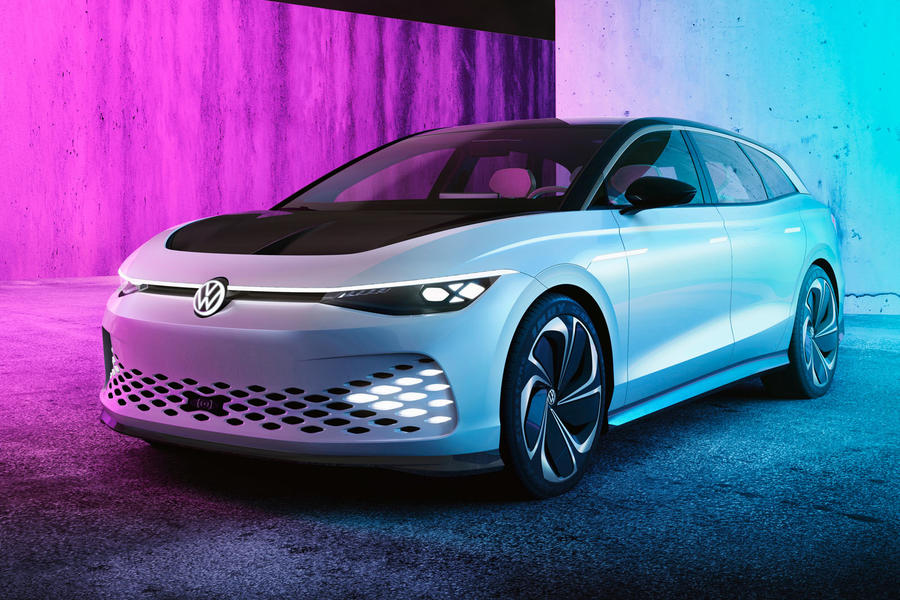 The first ID models to be produced at Emden will be the ID 4 and ID 5 in 2022, with both built at Volkswagen’s Zwickau plant in the interim. Additional production of the ID 6 is expected to take place in China through Volkswagen’s Chinese joint-venture partners, SAIC and FAW, from 2024.

Meanwhile, Automotive Daily’s exclusive partner Autocar can confirm that Volkswagen is planning to upgrade the charging capacity of the ID 3. It will receive a 130kW charging option next July, plus a 170kW option is set to become available by December 2021, allowing a 150-kilometre range extension on a 10-minute charge.

Pure-electric Volkswagen ID.6 model isn’t due to be revealed until later this year
Read more

Our spy photographers have spotted a near-production version of the all-electric Volkswagen ID.6 SUV undergoing testing in Scandinavia.
Read more