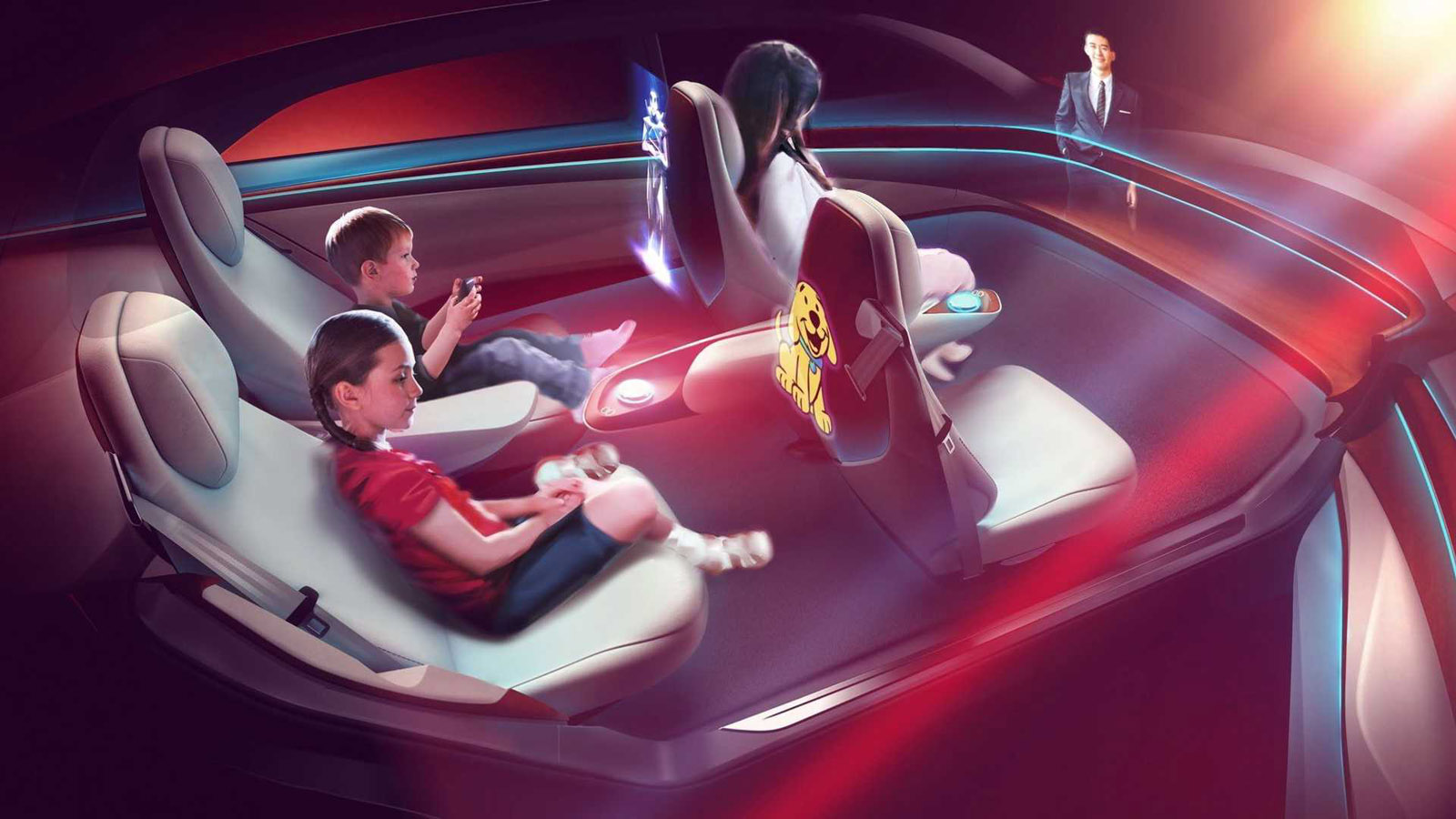 You’ve just bought a new car. Great. Now it’s time to buy all the features you want. Welcome to the future.

I suspect the sales model that Volkswagen is set to introduce for the production model that will result from Project Trinity will cause some consternation. The concept of paying extra to use features that are, essentially, already built into the car will be anathema to many.

You had better get used to it: Volkswagen may be one of the first to really detail such a sales model, but it certainly isn’t the only one planning to introduce it in the near-future. When manufacturers talk about making cars more like smartphones, this is what they really mean.

With a smartphone, you buy or lease the handset and then pay extra for many of the apps, games and services you want to use on it. Because, really, it’s the software that makes a smartphone desirable. Without software, even the shiniest smartphone is essentially an expensive paperweight. The key to the success of the Apple iPhone isn’t really sharp design or even the hardware inside it: it’s the App Store that delivers the games and tools you use on it.

That’s the future of car buying that Project Trinity outlines: the actual car is, in part, a delivery device for the software – which will be used to give access to extra features. If you’re prepared to pay for them.

It’s a fundamental shift that changes what you’re actually paying for when you buy a car. Until now, that has been the hardware, but that’s changing in the EV age. What will differentiate cars in the future is the software that operates that hardware. With electric powertrains, better software can even deliver extra power and more range.

Now, paying extra for things that previously would have been included in the car’s price might not sound like a good deal, especially when the technology for those features will be built into the hardware of every car. But there should be benefits for buyers: there’ll be greater flexibility to pick and choose features, so you won’t have to pay extra for features you don’t want as part of a trim ‘pack’. Also, if the way you use your car changes, you can add extra features later. And regular software updates and the addition of extre features could also increase the lifespan of your car, through regular updates.

But there are even more benefits for manufacturers: cheaper, faster production and new revenue streams that continue after a car is sold. And that reason alone is why, like it or not, this is the future of car-buying.