South Korean electric crossover fights off Renault Megane E-Tech, Hyundai Ioniq 5 and others to be crowned victor in Geneva.

The Kia EV6 was crowned this year’s winner in a ceremony at the Palexpo exhibition centre in Geneva, Switzerland, which would typically now be hosting the Geneva International Motor Show but for its cancellation for the third year running. 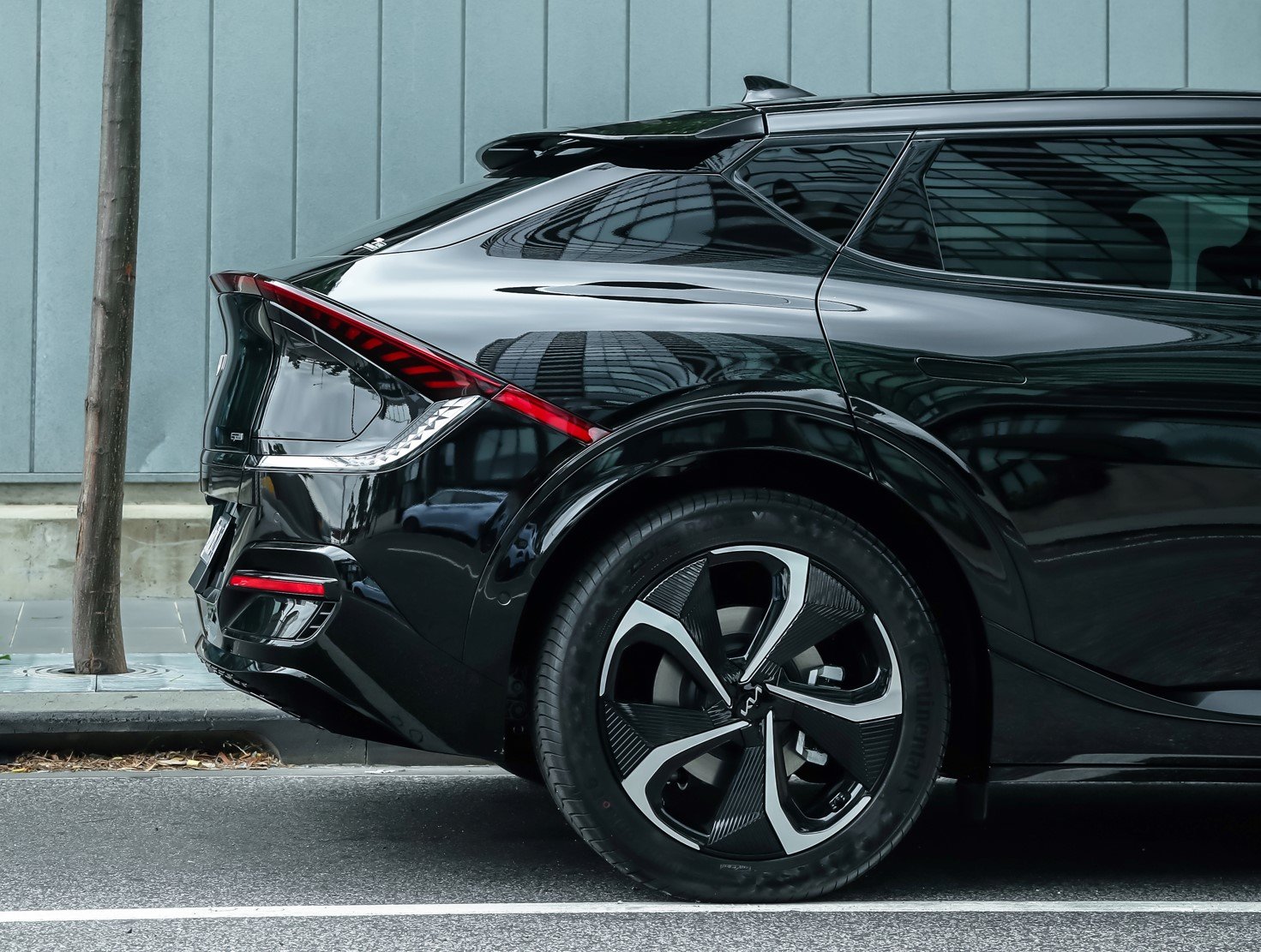 The EV6 – the first Kia to win the award, and the third pure battery-electric car to do so – scored 279 points as it saw off challenges from six other shortlisted cars in a closely fought competition.

Runner-up was the Renault Megane E-Tech Electric, with 265 points, while the Kia’s close relation, the Hyundai Ioniq 5, finished in third, with 261 points. The Car of the Year is an independent organisation supported by nine automotive publications, including Automotive Daily’s own partner publications, from nine European countries. It is voted on by a jury comprising 59 journalists from 22 countries (normally 61 from 23, but with Russian votes suspended this year).

The Car of the Year award was established in 1964, when the Rover 2000 took top honours. The Toyota Yaris claimed the top prize last year, preceded by the Peugeot 208 in 2020, with the Jaguar I-Pace winning in 2019 on a countback after it tied for first place with the Alpine A110.