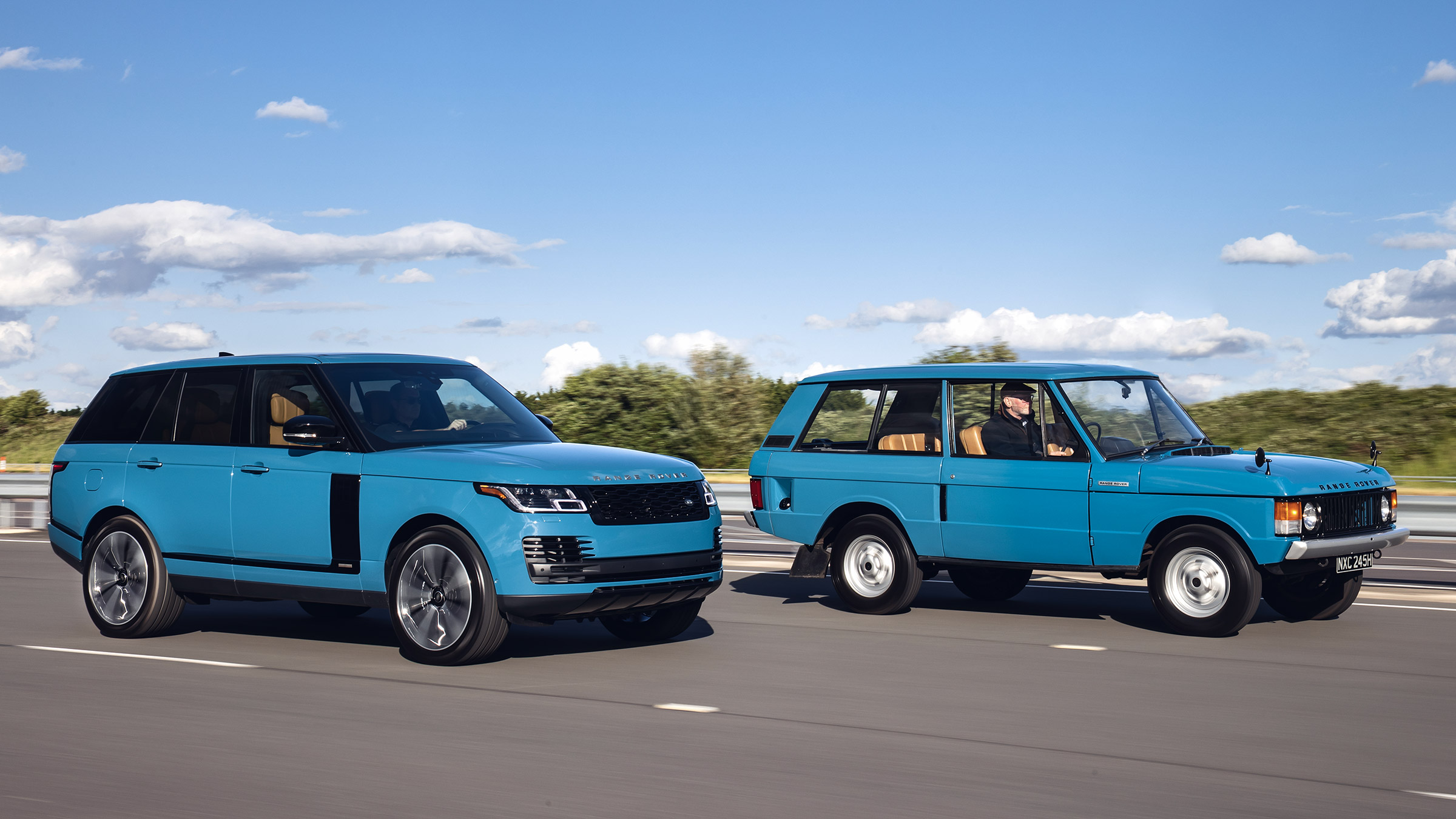 Land Rover is marking 50 years of the Range Rover with a new limited edition model, marking its half-century as the company’s flagship product.

Called Range Rover Fifty, 1,970 examples will be made – a reference to the year the first Range Rover was introduced – with several design tweaks paying homage to 50 years of the iconic model.

The Range Rover Fifty is based on the Autobiography version of the range-topping 4×4. Marking it out as a special edition is a number of exterior trim pieces finished in a new black shade called Auric Atlas, while buyers will also be able to choose from two unique 22-inch wheel designs.

The badging features a ‘Fifty’ script created by Land Rover design boss Gerry McGovern, with the new motif applied to the headrests, dashboard, illuminated tread plates and on a numbered plaque found in the cabin. Land Rover plans to offer both standard and long-wheelbase versions of the Range Rover Fifty, with a choice of powertrain options. The exact engine line-up has yet to be confirmed, but the six-cylinder petrol P400e plug-in hybrid setup will be offered.

Most Range Rover Fifty examples will be finished in one of four colours: Carpathian Grey, Rosello Red, Aruba (a silver shade), and Santorini Black. However, a limited number of customers will be able to choose from a further three hues that were all available on the original Range Rover in 1970: Tuscan Blue, Bahama Gold and Davos White.