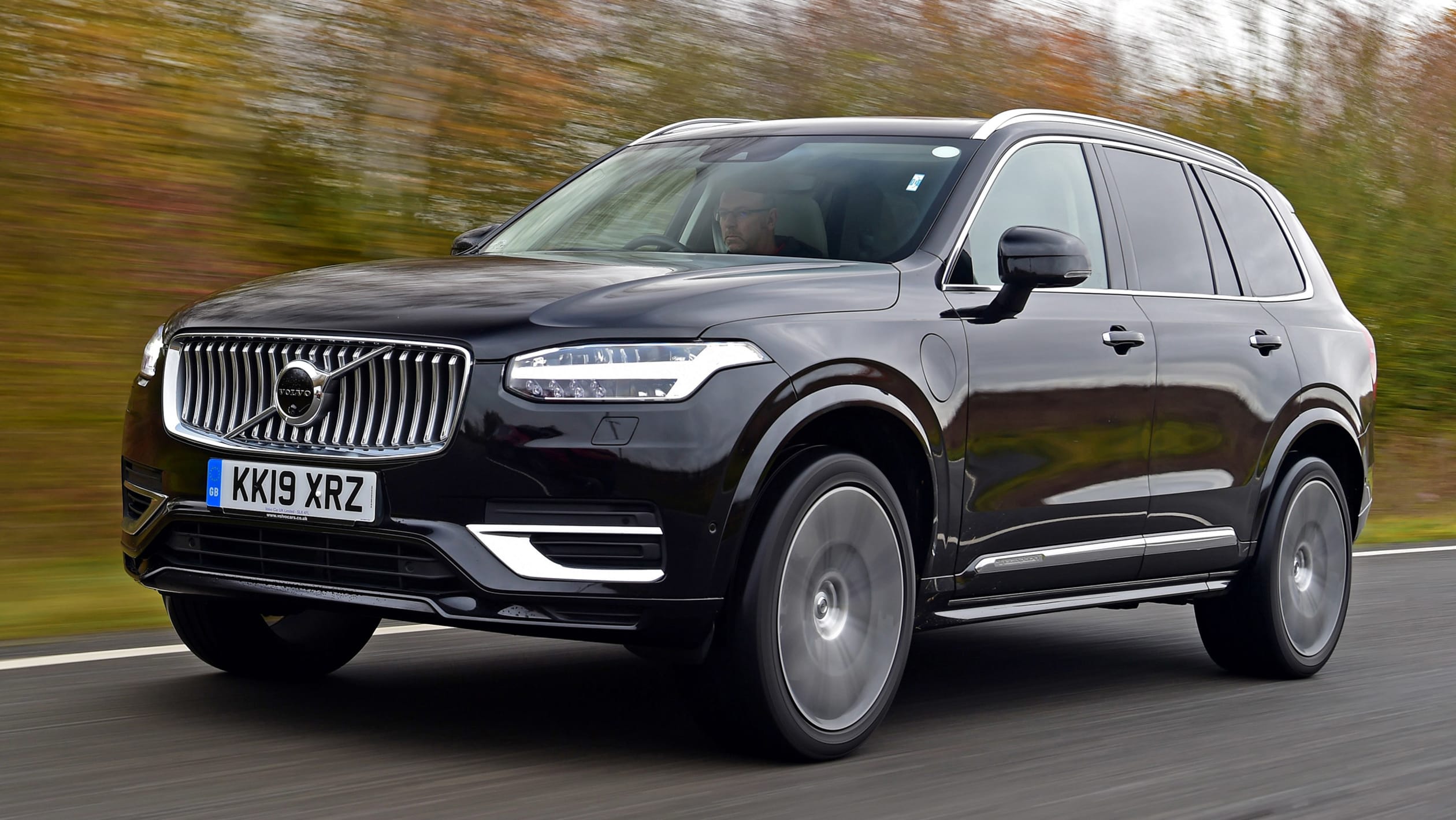 The Volvo XC90 is a luxury SUV that rivals models such as the Audi Q7, Porsche Cayenne and Range Rover Sport.

Volvo has created a refreshing SUV by using Scandinavian design influences, and it feels like a premium product that delivers design-led looks and a raft of advanced safety kit.

The XC90 boasts a distinctive exterior and plenty of equipment, and delivers a far more upmarket package than its practical but ageing predecessor. Add the advanced fuel efficiency and safety technologies, and you have a class-leading SUV on your hands. The XC90 is a great performer on the road, and with seven proper seats as standard plus a big boot, it’s a strong candidate for family car buyers.

Not us though. We love the Volvo XC90’s unique blend of technology, efficiency, style and safety – that’s why we named it Car of the Year in 2015, and we’d still recommend putting it on your shortlist if you’re looking to buy a large SUV. If you’re looking to buy a large SUV, then the Volvo XC90 is one of the best cars for sale in the class. Its big, seven-seat interior means it can be used as effective family transport, but the quality on offer means it’s more like a luxury car than a family holdall.

The current XC90 is a clear evolution of the long-lived XC90 Mk1, but it gets a big dose of Swedish style to help it stand out from its rivals. The most direct opponents are the Land Rover Discovery and Audi Q7, which both have seven useable seats inside. Elsewhere, there are seven-seat versions of the BMW X5, Mercedes GLE, Lexus RX and Range Rover Sport available, although these cars don’t have as much space in the rearmost row. If you’re on a budget, then seven-seat cars such as the Hyundai Santa Fe and Kia Sorento offer better value for money, if you can cope without having a prestige badge on the nose. The XC90 arrived in 2014, while an update in 2019 has seen a subtle change to the looks and a revised engine range join the line-up. All engines are 2.0-litres in size, but they have plenty of power to get this big SUV moving. The most recent update saw the D5 PowerPulse diesel replaced by a newly badged B5, the name signifying the addition of a mild hybrid system to the diesel engine. The ‘B’ badge will be standard across both petrol and diesel variants, with the T5 and T6 also gaining hybrid power, in keeping with Volvo’s pursuit of electrification. The T8 Twin Engine plug-in hybrid remains as the flagship of the range, both in terms of efficiency as well as price.

Every version of the XC90 features permanent four-wheel drive and an eight-speed automatic gearbox with manual mode. Hill descent and hill start control are both fitted, although the Volvo is more suited to tarmac use than hard off-roading. You pay the price for all this kit, though, as the XC90 starts from just over $93,000 plus on-road costs  and reaches as high as $174,200 for the most expensive version. R-Design models include a sportier look, sports seats and bigger wheels, while Inscription cars get soft Nappa leather and a number of added luxuries. The price walk from Momentum spec to R-Design and Inscription is around $3000.