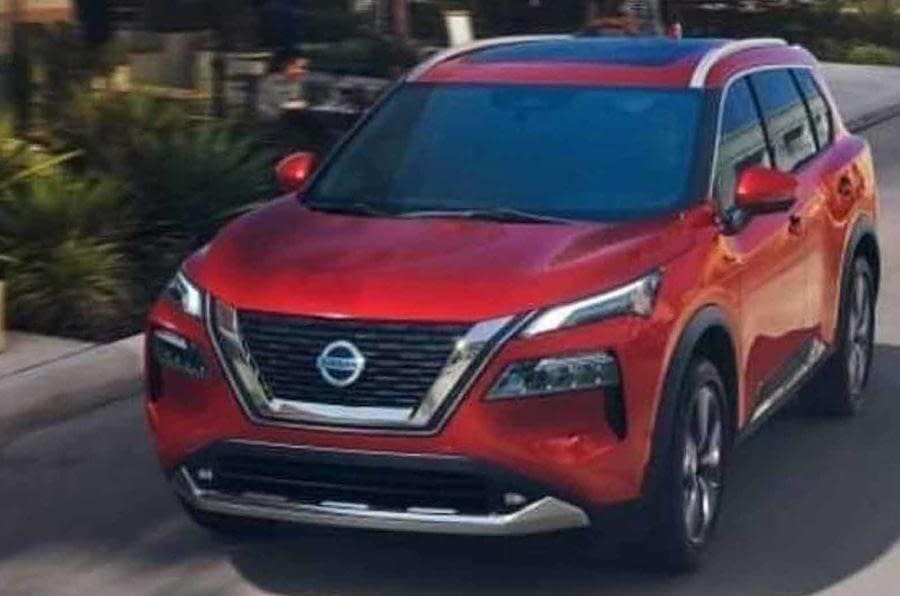 Seven-seat SUV leaks in seemingly official images ahead of debut later this year; previous Rogues have been identical to X-Trail for Australia.

Nissan’s all-new X-Trail SUV is due to be revealed later this year, but now its US counterpart, the Rogue, has leaked out in what appear to be official images.

The low-resolution shots, seemingly leaked first on a Kurdistan Automotive Instagram page, show the North American SUV without any disguise for the first time. Previous generations of the Rogue have been rebadged versions of the European-market X-Trail, and we’re expecting that to be the case again here.

The images lack detail, but it’s apparent that the Skoda Kodiaq rival takes styling influence from the recently launched Mk2 Juke as Nissan seeks to implement a familiar look across its model range. The main changes are at the front, where Nissan has rounded off the nose design and introduced the latest iteration of its V-Motion grille design. 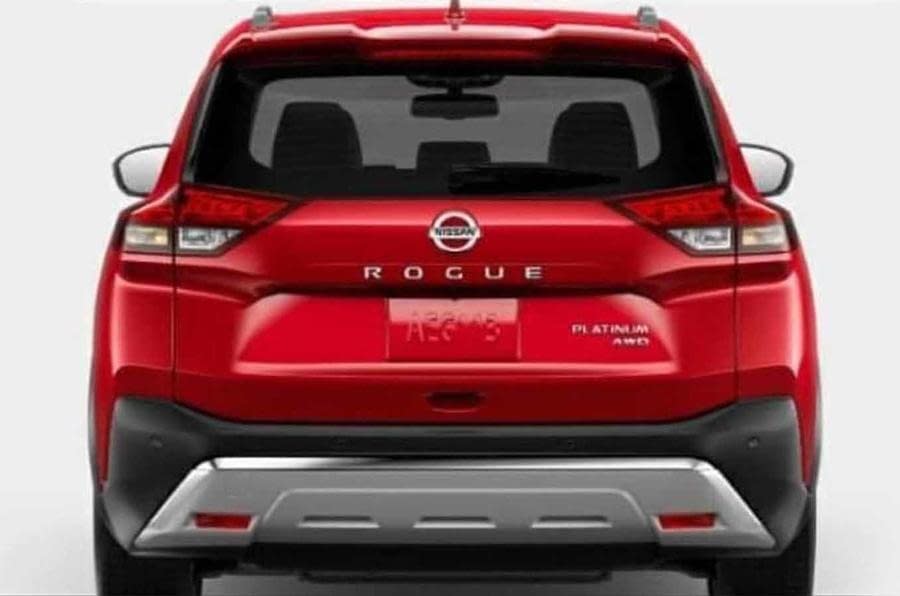 The rear shares more similarity with the current X-Trail. There’s a gently restyled version of its tailgate, a reshaped spoiler and a new ‘double-bubble’ roof design, but the overall silhouette looks remarkably similar.

Inside, the new X-Trail has more technology than its predecessor. The instruments are digital for the first time, while other additions include an updated infotainment system, a large touchscreen display with sat-nav features and a black-and-chrome set-in-place gearstick. These details are also expected to be carried over to the new X-Trail. 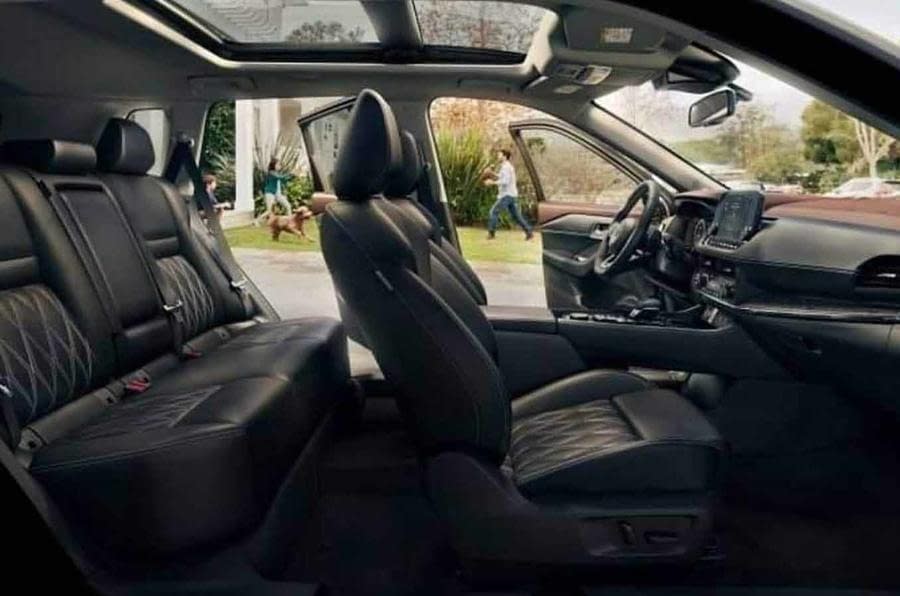 The X-Trail is likely to keep both petrol and diesel options, as well as offering a hybrid variant, as Nissan moves towards its target of selling one million electrified vehicles a year by 2022 in line with tough new CO2 regulations. A hybrid Rogue is already available in the US.

The third-generation large SUV was originally meant to be built in Nissan’s Sunderland plant, but Nissan cancelled these plans last year, citing the diesel sales downturn and Brexit uncertainty as two key factors. However, production of the current model has remained at the plant.

Nissan has confirmed the longer-range Leaf e+ electric car will come to Australia next year. Here's our first-drive review ahead of its arrival. The new...
Read more
Facebook