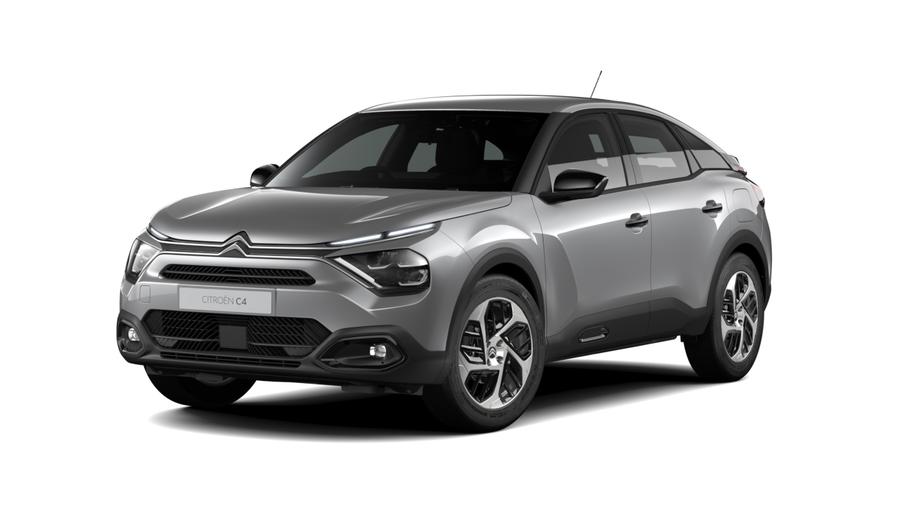 Citroen has given a very light update to its new C4 before it arrives in Australia later this year.

The Citroën C4 and ë-C4 have received a round of updates, introducing new paint colours, new wheels and an “increased real-world range” for the electric version. Citroen Australia will introduce the new C4 in November this year but is yet to confirm the electrified model for here.

You can read our 2022 Citroen C4 first drive review here.

Both the ICE and electric variants have also received updates to their trim levels, with even the entry-level now featuring the Citroën Smart Pad Support tablet holder that had previously been exclusive to the higher trim levels. All models have received new wheel designs, including a new light-grey finish on entry level and diamond-cut ‘Aeroblade’ wheels on higher-end variants. Meanwhile, the Obsidian Black paint colour has been replaced with new Perla Nera Black.

So far, the new ë-C4 has accounted for one-fifth of sales in Europe and has now received an unspecified series of “technical enhancements”. Citroën claims that these allow for improvements in driving efficiency and therefore greater real-world range, although the official WLTP-certified range remains at 349km from the 50KWh battery pack.

Citroën says that more than 70 per cent of C4s sold so far have been “towards the top of the range”, and Citroen Australia will sell just one, highly specified variant locally.