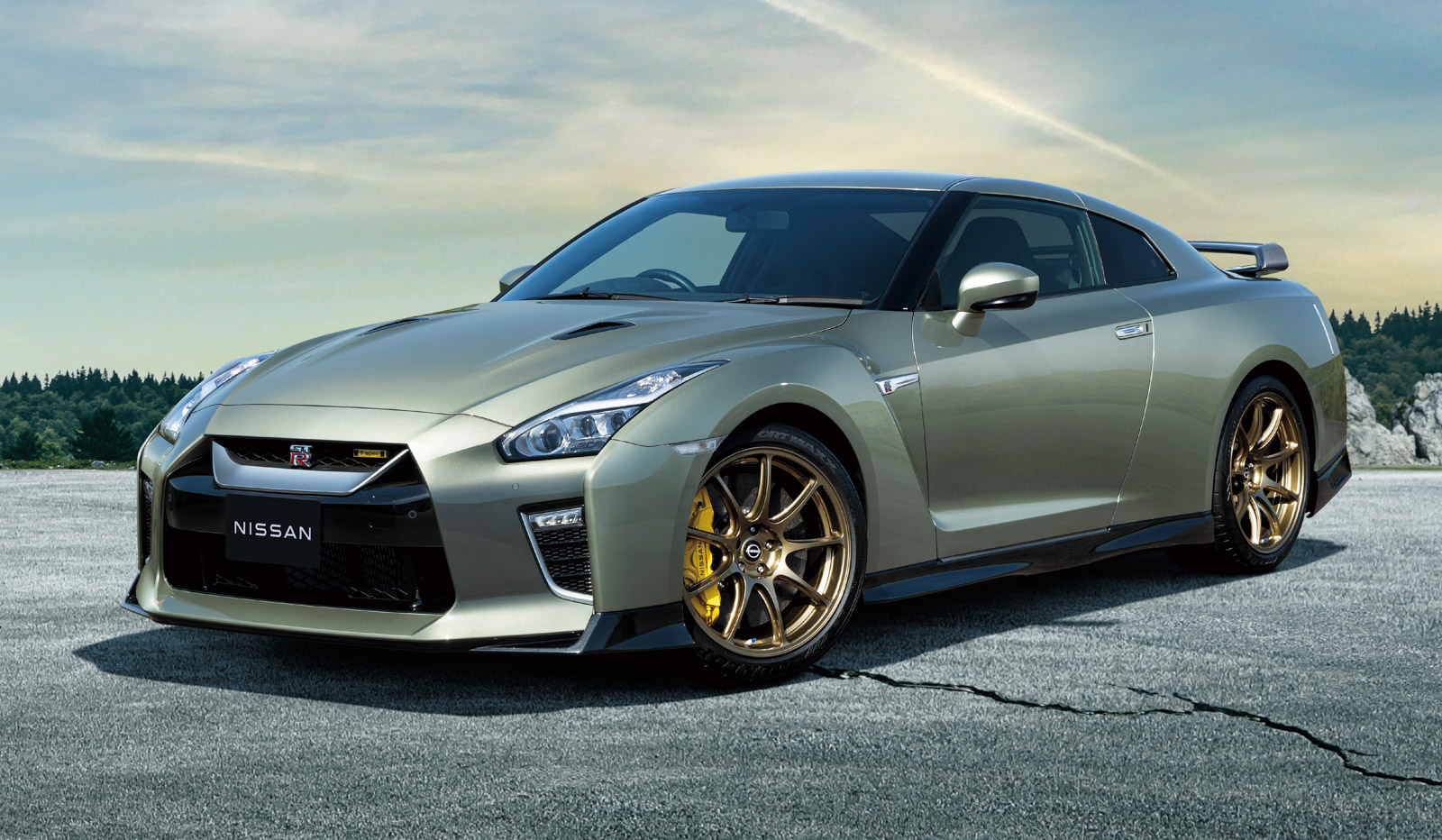 Nissan Australia announces pricing and spec for 2022 GT-R range including the new T-Spec, and also confirms that the GT-R will live past the R35 generation.

Nissan Australia has confirmed the updated 2022 Nissan GT-R will arrive here next month – just in time before new ADR rules mean it is ineligible for import – and it is now supplemented by new T-Spec and NISMO SV variants.

It will be the last release of the current generation R35 in Australia, however, Nissan’s local boss said that while this chapter is closed, the GT-R story has not ended, all but confirming that the R36 will come Down Under when it is launched in the future.

“This isn’t the end of the GT-R story in Australia, but it will mark the closure of this chapter for this generation vehicle,” said Nissan Australia managing director Adam Paterson.

“There is surely no more fitting a send-off for this performance hero than with an expanded range offering that includes not one but two thrilling special-editions.”

The Nismo pair use the same brakes but the Nismo SV is further differentiated with a clear-coated carbon-fibre bonnet that shaves 100 grams off the vehicle’s total weight and it rides on lightweight 20-inch Rays aluminium forged wheels with a matching red accents to the other NISMO elements.

“The GT-R has earned its place at the pinnacle of performance around the world, acting as a true automotive icon for more than 50 years,” said Paterson.