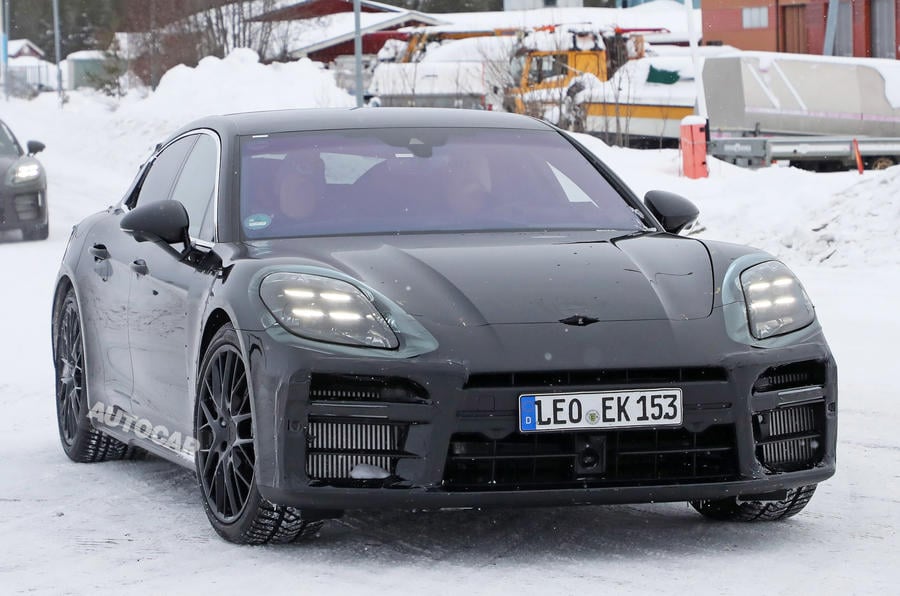 Porsche has begun testing its third-generation Panamera sports sedan ahead of an expected start to sales by the end of 2023.

The new Mk3 model, which goes by the internal working name 972, looks set to continue the German company’s long tradition for small, evolutionary changes between generations, with an exterior design that subtly progresses the look of the six-year-old second-generation Porsche Panamera. Underneath the steel and aluminium bodywork, though, Porsche is lining up more significant modifications for its BMW 8 Series Gran Coupe and Mercedes-Benz CLS competitor. 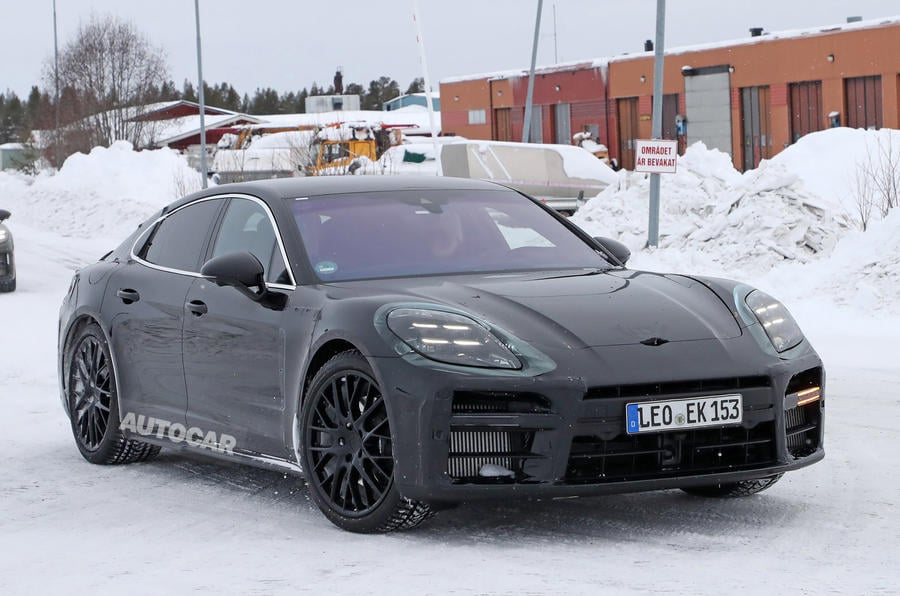 With the two-year-old Porsche Taycan leading the company’s electric vehicle push, the Panamera is due to receive a revised range of petrol powertrains, all with heavily reworked exhaust systems and tweaked software aimed at meeting the upcoming Euro 7 emission regulations. 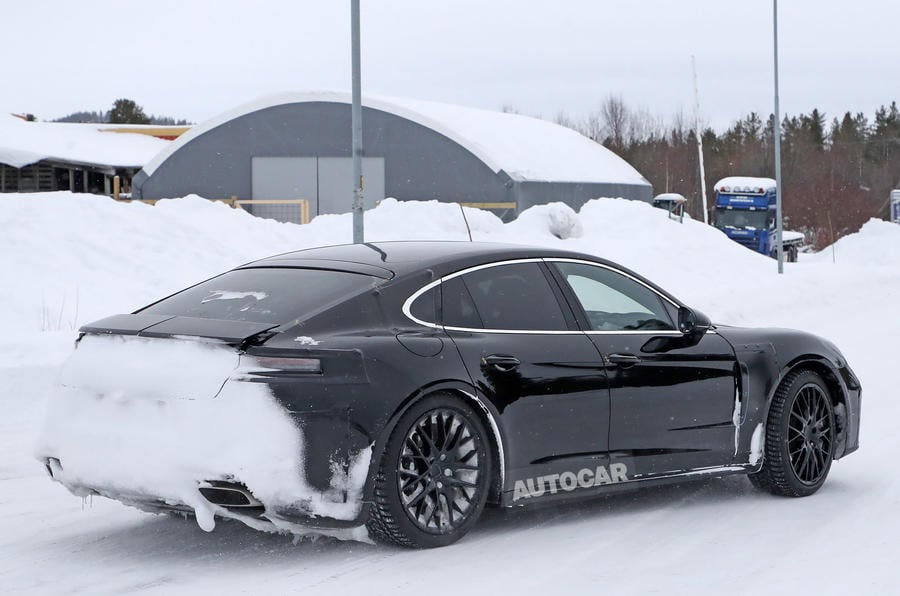 Details remain scarce, but we have been told that successor models to the 4 E-Hybrid, 4S E-Hybrid and range-topping Turbo S E-Hybrid will receive both revised petrol engines and electric motors in combination with a larger-capacity battery pack and newly developed software that will enable faster charging rates.

Although nothing is official yet, the overall power output of each Panamera variant is said to have been increased. In combination with revised driving mode functions, the reworked plug-in hybrid system is expected to offer “significantly more” than the 50km electric-only driving of the current E-Hybrid models.

It has yet to be seen which changes Porsche will make to the Panamera’s interior. It will, however, receive a further developed version of the Porsche Communication Management system with 5G data compatibility.