Prodrive Hunter for the road revealed The first road car, built for Bahrain’s Prince Salman bin Hamad Al Khalifa, spearheads a batch of 25 road-going T1s that will be produced at Prodrive’s Banbury HQ over the next two years, each priced from AUD$2.25 million before local taxes.

Prodrive chairman David Richards has previously described the road-going Hunter T1 as “the Ferrari of the desert” and has created the vehicle to be the fastest cross-country production car in the world. An elaborate Prodrive brochure features the compelling line: “Where we’re going we don’t need roads.” 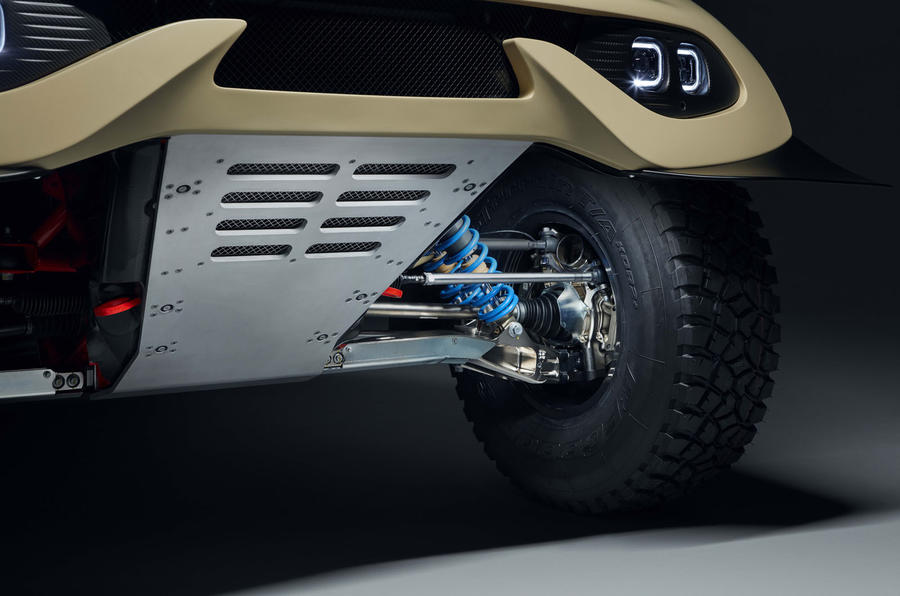 The T1 is a nominally front-engined design, although the position is so close to centralised that its cover protrudes half a metre into the cockpit. The road car output is quoted at more than 450kW – around 150kW more than FIA regulations allow for the pure rally cars – and torque at 700Nm. Both engines redline at 6500rpm but the rally car’s shift lights are set at 5500rpm because torque declines above that. The gearbox is a six-speed paddle shifter and the car has permanent four-wheel drive. The company predicts a 0-100km/h time of less than four seconds and a top speed of nearly 300km/hh. 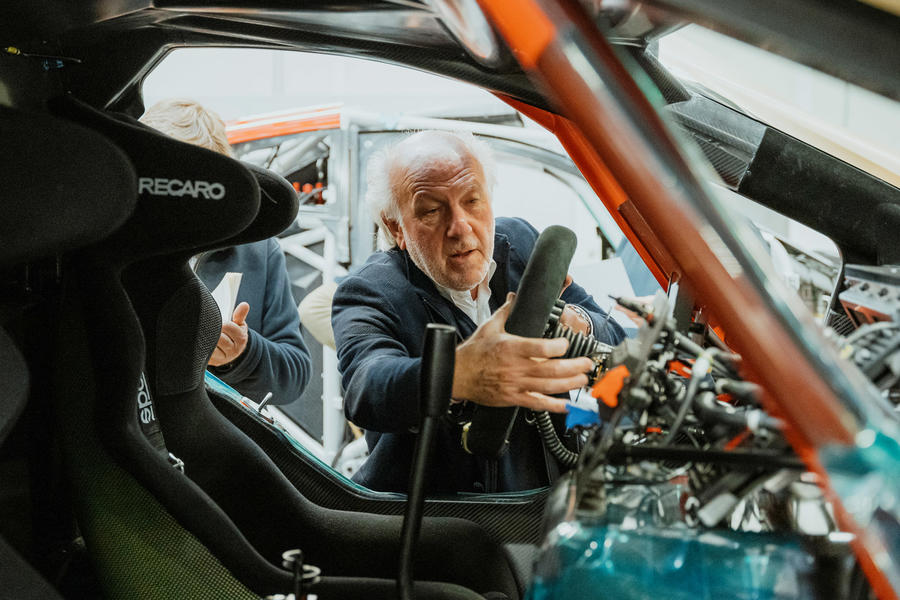 “Mainly because it can be. The Dakar regulations place limits on turbo boost, and the road car doesn’t have to have those. Because we build our engines from scratch in Banbury, we know how durable the V6 is, so we’ve just given it a bit more freedom.” 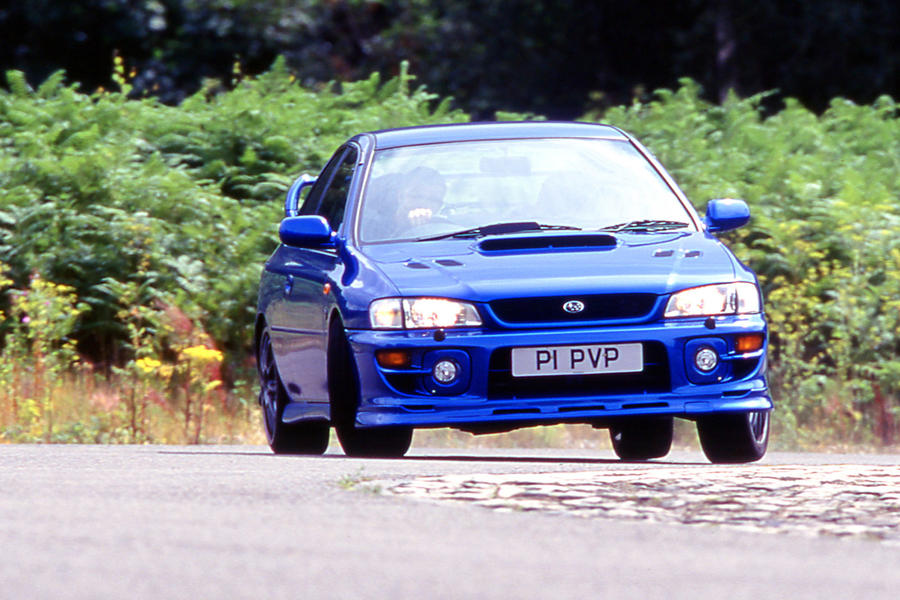 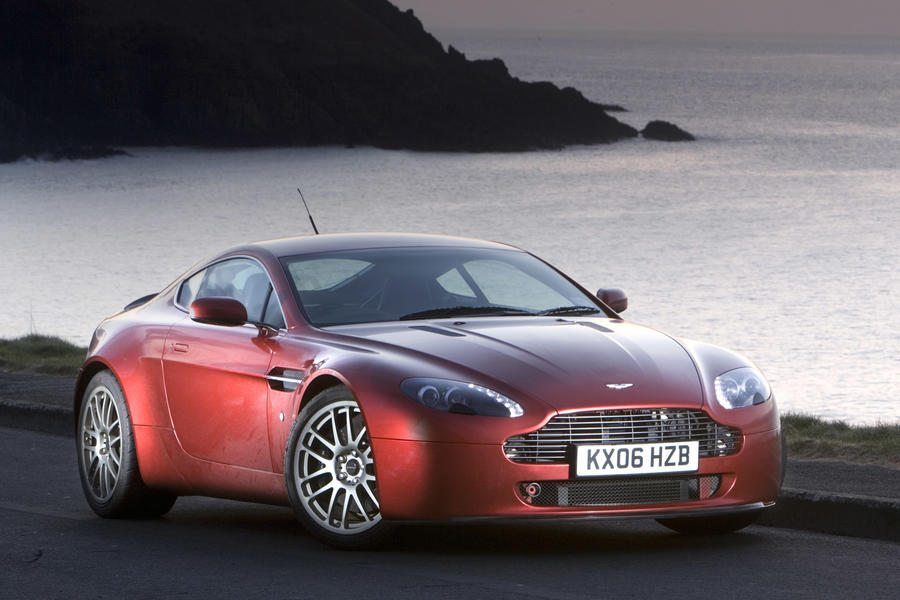 2006 Prodrive P2: Diminutive Impreza- engined two-seater was conceived as a showcase for Prodrive’s abilities. Although it had indicators and a theoretical retail price of around AUD$70,000. It never made production. 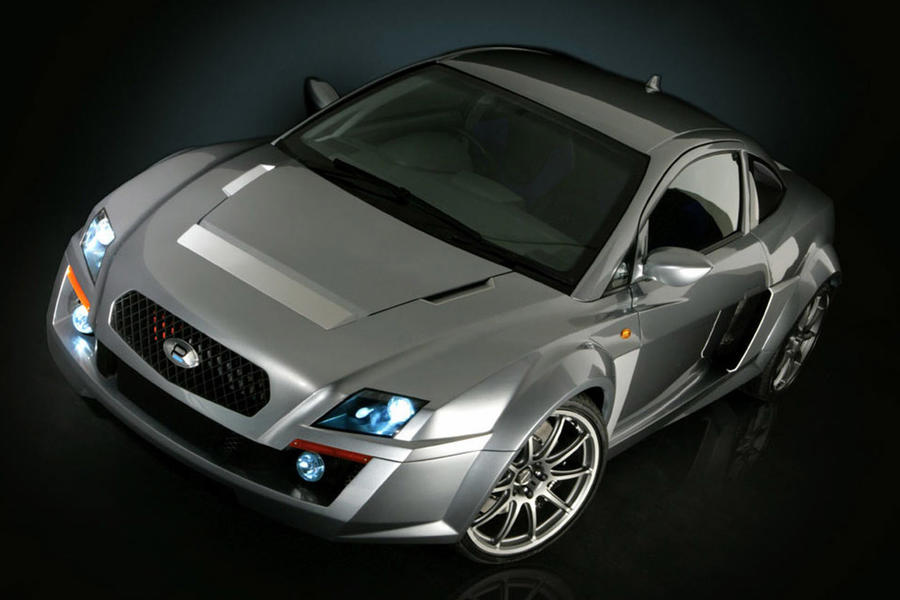