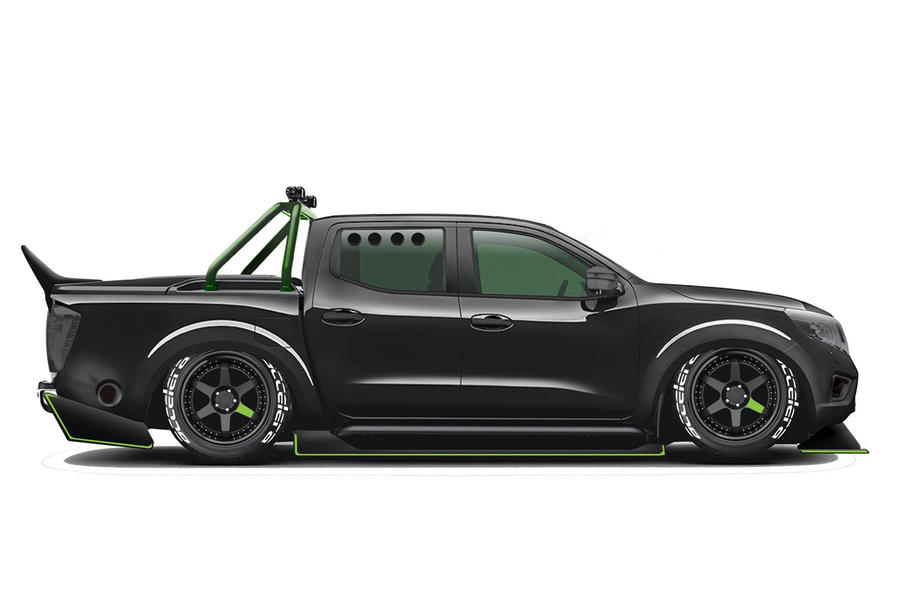 SB Motorsport in the UK is developing what it calls “the world’s best pick-up” in the form of a Nissan Navara with Nissan R35 GT-R underpinnings.

The twin-turbocharged 3.8-litre V6, four-wheel-drive system and chassis hardware from Nissan’s flagship supercar have been left over from a recent drift car conversion and are being swapped in wholesale ahead of a round of modifications that will boost power to around 745kW.

The company plans to maintain “as much of a factory-finish interior as possible”, but preview images suggest the so-called Navara-R will be easily told apart from its standard-specification counterpart, with heavily lowered suspension, a bespoke bodykit, motorsport wheels and a prominent rear wing. 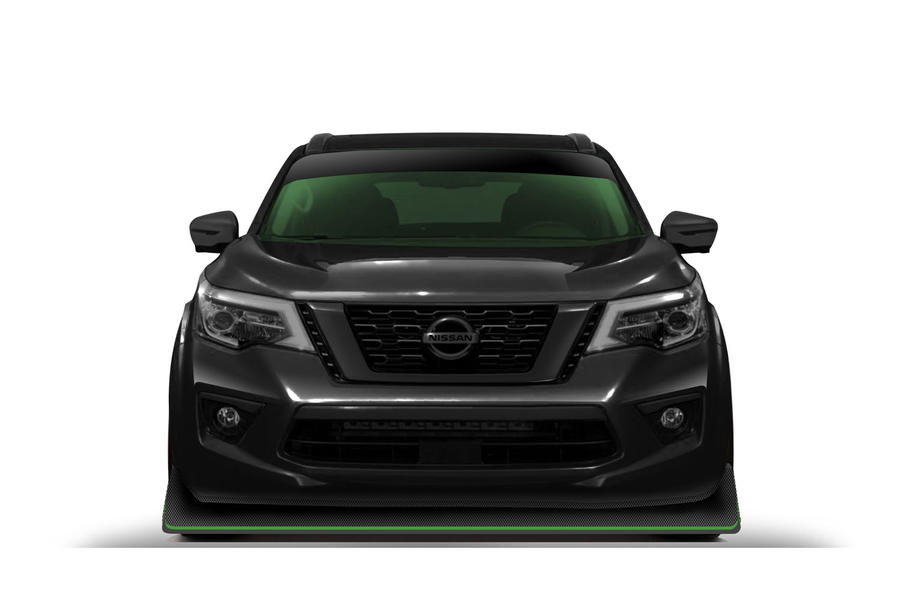 Despite its wild looks and high-output powertrain, the Navara-R will be fully road-legal and will retain most of the standard features of the original truck. It’s hoped that it will be completed before the end of the year.

SB Motorsport typically participates in around 30 international motorsport events annually, as well as undertaking a small amount of customer work in the local community.

Team boss Stephen Biagioni said: “This project has always been on the cards for SB Motorsport, ever since our initial GT-R project. With racing currently on hold, this was the break we needed to revisit the idea and bring it to fruition.

“We have the best partners and they share our vision to create another great vehicle that will challenge the normalities of what’s possible. This is going to be an exciting mix of performance meets practicality.”

SB Motorsport’s flagship GT-R drift car is a mainstay of the UK motorsport scene. It has made appearances at several high-profile events, including the Goodwood Festival of Speed, and in a number of popular online videos. Founder Biagioni is a European drifting champion and was the first English driver to compete in Japan’s D1 series.