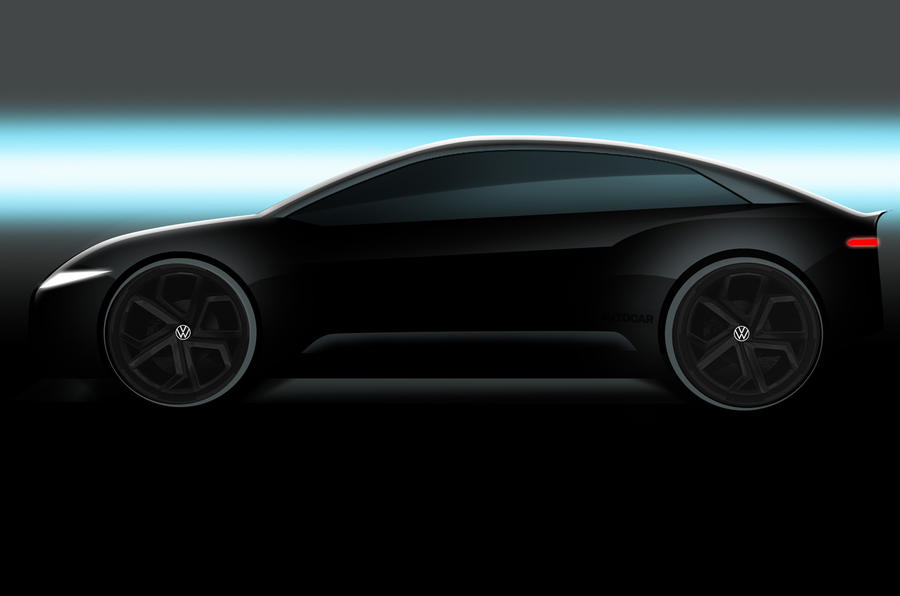 Brace yourselves. The company that brought you two of the most innovative creations in the history of motoring, the Beetle and the hot hatch, is now poised to bring you the third – a software dream car.

Said dream car, which goes by the name of Project Trinity, is due in 2026 and will be the embodiment of Volkswagen’s ‘Accelerate’ strategy, which is that 70% of all Volkswagens sold in Europe by 2030 should be EVs.

But this is where the lines blur between the electrification of the car’s powertrain and the car becoming something else altogether, a kind of fully automated white goods like one of those robot vacuum cleaners that cleans your house without you having to lift a finger, but maybe with less character.

Autonomy and electrification are thus being lumped together as a package and the folk at Volkswagen are optimistically expecting that customers will embrace that idea with the same excitement it does. The initial announcement of Trinity enthuses about it being level four autonomy enabled (that’s still able to be driven but capable of fully autonomous, driverless operation), occupants arriving somewhere feeling more relaxed (nothing wrong with that) and setting new standards in terms of range and charging speeds (nothing wrong with that either).

But unless I’m missing something, it doesn’t say anything, anywhere about driving involvement, the driving experience or having fun. Those facets of car ownership have been replaced by the pleasure of being chauffeured to your destination in, it says in a press release, a “time machine”. It’s quite a contrast with the philosophy behind the magnificent Giugiaro-designed Mk1 Golf GTI that set the benchmark for exciting yet affordable and practical performance cars, a concept so good and desirable it’s still alive five decades later.

Trinity represents the fact that Volkswagen says it is transforming into a “software-driven mobility provider”. No ambiguity there and I’m left wondering whether to be excited about the amazing new technology that’s on the way, or mourning the passing of a brand that gave us some of the most exciting cars not too much money can buy. I think it’s a bit of both, so bravo brave new Volkswagen, I applaud you. But at the same time, I’ll miss you.