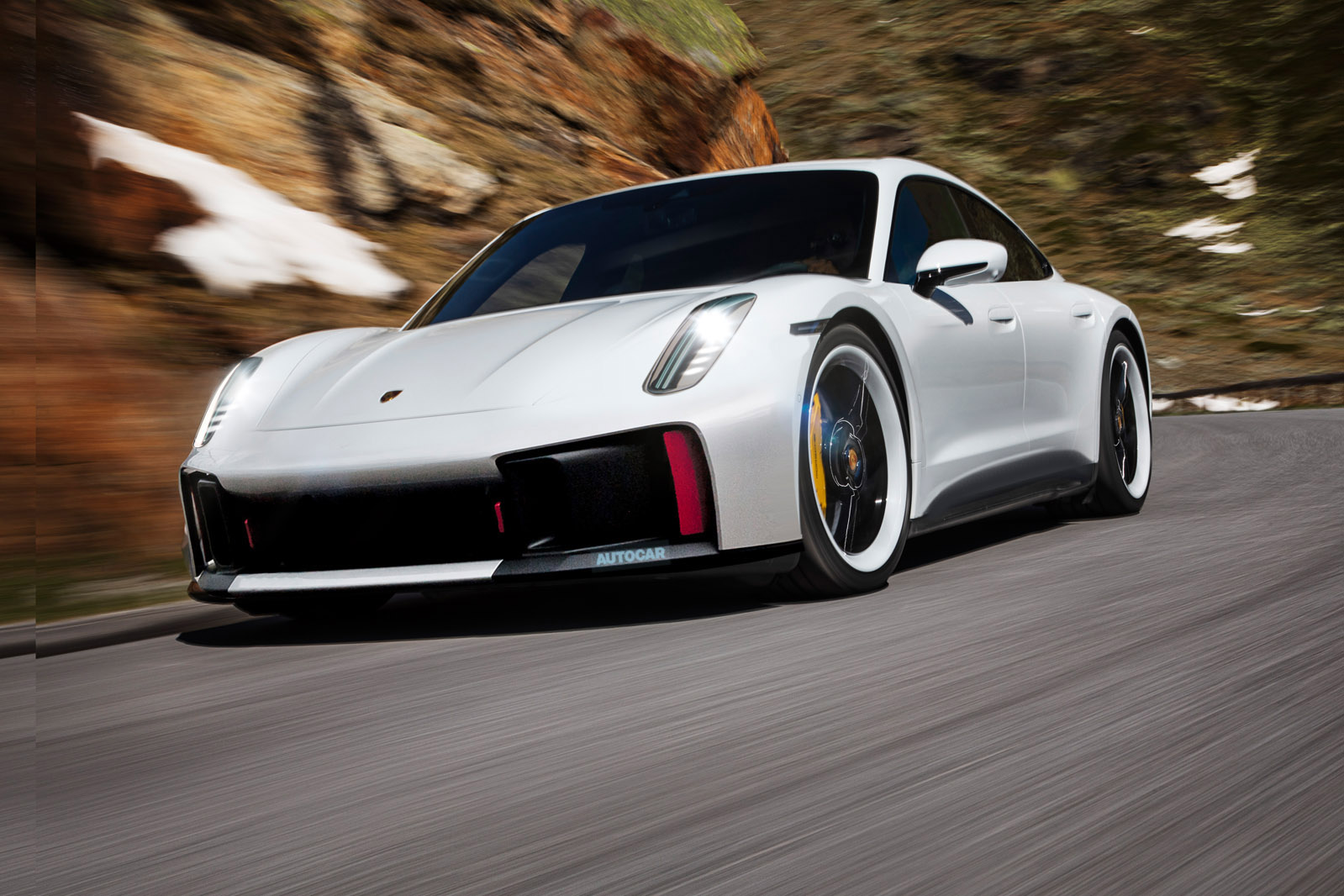 Porsche is building a business case for a seventh model line that could allow it to challenge the Tesla Model 3 and BMW i4 with an electric fastback-style EV closely related to Audi’s A4 E-tron.

It is proposed that the new model will use the PPE platform developed in partnership by Porsche and Audi and sit beneath the Taycan at a starting price of around $100,000.

Details remain scarce, although there have been suggestions that the new model might take the Cajun name first trademarked by Porsche in 2011. Insiders have told Automotive Daily’s exclusive partner Autocar that Porsche’s third pure-electric model has been earmarked to share key platform, driveline and battery components with the upcoming Macan EV – alongside which it is expected to be produced at Porsche’s Leipzig plant in Germany.

One engineer said: “The modular nature of the PPE platform will allow us to extend our electric car line-up with a range of different models. It is engineered for standard and high ground clearance. A second sedan [saloon] model is one possibility.”

Audi and Porsche co-operated on the development of the Taycan and E-tron GT and are presently involved in the joint engineering of the electric Macan and Q6 E-tron.

Previously, they worked together on the development of the Macan and Q5, as well as hybrid variants of the Cayenne and Q7.

As with the A4 E-tron, the proposed Porsche model is likely to offer the choice of single-motor rear-wheel-drive and dual-motor four-wheel-drive powertrains.

A decision on whether the new five-door model will be produced has yet to be made, but sources say Porsche is building sufficient production capacity for a possible seventh model line with a €600 million (AUD$954 million) upgrade to its Leipzig plant. The investment, announced last year, will enable the establishment of a new 75,500 square metre body shop. It will also allow Porsche to manufacture petrol, hybrid and electric drivelines on a single production line.

Porsche’s Leipzig plant is also home to a 7MW charging park and models currently produced there include the Macan, Panamera and Panamera Sport Turismo.