The former BMW M Division lead is leaving the industry after more than three decades.

Albert Biermann, the renowned engineer acclaimed for revolutionising driving dynamics of Hyundai, Kia and Genesis models, has announced his retirement after more than 30 years in the motor industry.

Biermann, who joined Hyundai in 2014, oversaw the firm’s rear-driven models including the Kia Stinger and Genesis G70. He was also pivotal in launching the Hyundai N performance division, which currently includes the i30 N hot hatchback and Fiesta ST-rivalling i20 N. During his time with the firm, he was based at the group’s Namyang, Korea R&D Center, and worked on the E-GMP platform used by the Kia EV6, Hyundai Ioniq 5 and upcoming Genesis GV60.

He will remain an executive technical advisor for the company, advising on electrified performance cars. Chung Kook Park has been appointed as the new head of Hyundai’s R&D division. 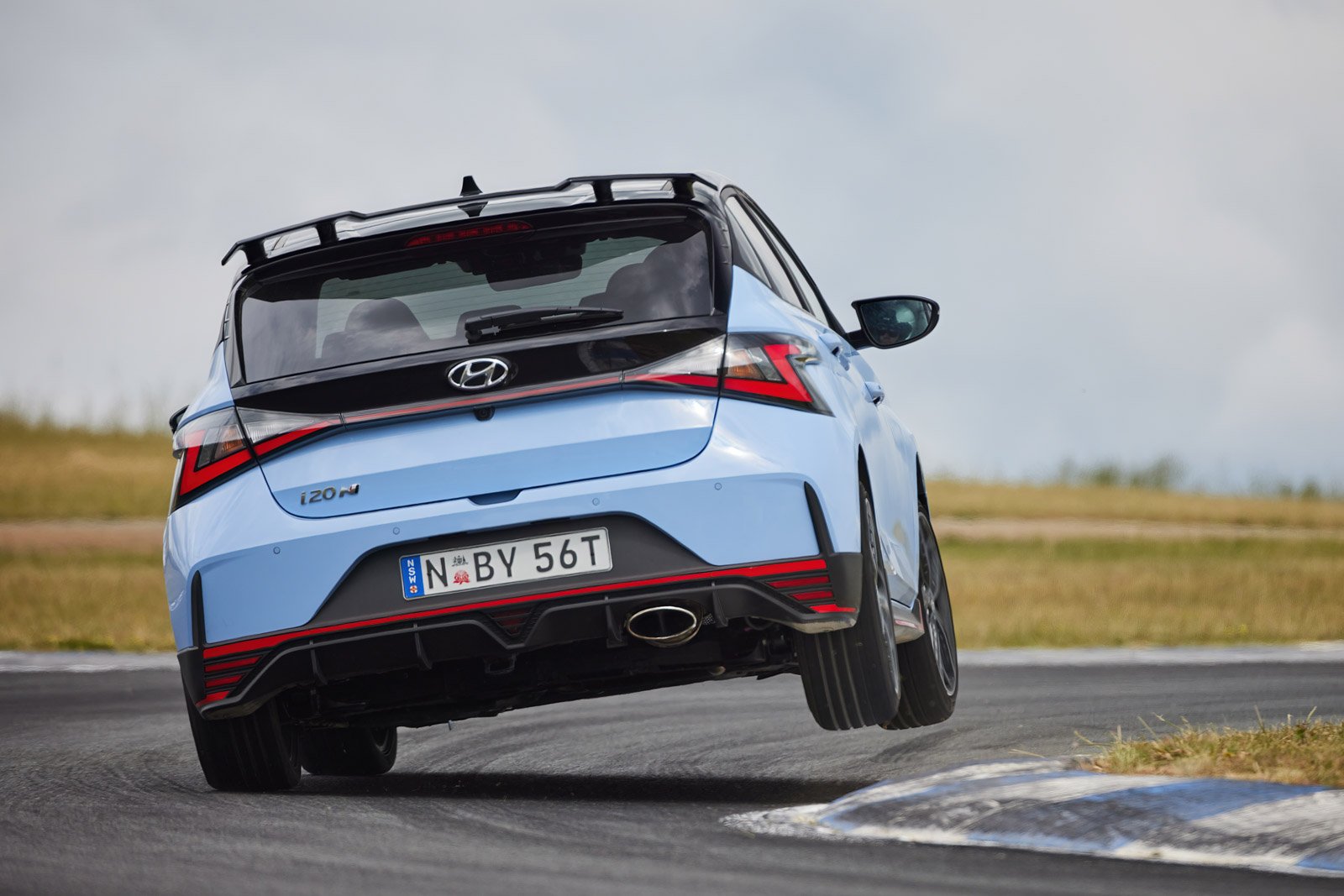 Before joining Hyundai in 2014, Biermann was in charge of BMW’s M performance division. His tenure included the launch of several iconic M models, such as the E46 M3 and E39 M5.

“Korea will remain as my second home, and all of my colleagues at Hyundai Motor Group will always be considered part of my family,” Biermann said in a statement released by Hyundai.

“I would like to recognise that our success has always been based on the strong collective spirit of the many talented people at Hyundai, and I will value our unique achievements wherever I live.”