Alpina’s most powerful SUV to date builds on the strengths of the X7 M50i with outstanding pace and impressive dynamic traits, but it’s thirsty and boasts a high CO2 figure

The BMW X7 M50i not extreme or perhaps exclusive enough for you? Alpina thinks it might have you covered with this, its most powerful series production SUV to date, the new XB7.

The latest addition to the German car maker’s growing line-up is based on the already potent X7 M50i. Changes include a heavily revised engine and gearbox, tweaked suspension and brakes, and all the usual up-market Alpina cabin accoutrements, including the option of either a six- or seven-seat layout. As roomy and luxurious as the XB7 is, it is its engine that is the star of the show. The twin-turbocharged 4.4-litre V8 petrol unit gets larger twin-scroll turbochargers, two additional water coolers, reworked intercoolers and a stainless-steel exhaust. Power is up by a not insignificant 67kW at 465kW, while torque increases by 50Nm to 800Nm on a band of revs between 2000 and 5000rpm. 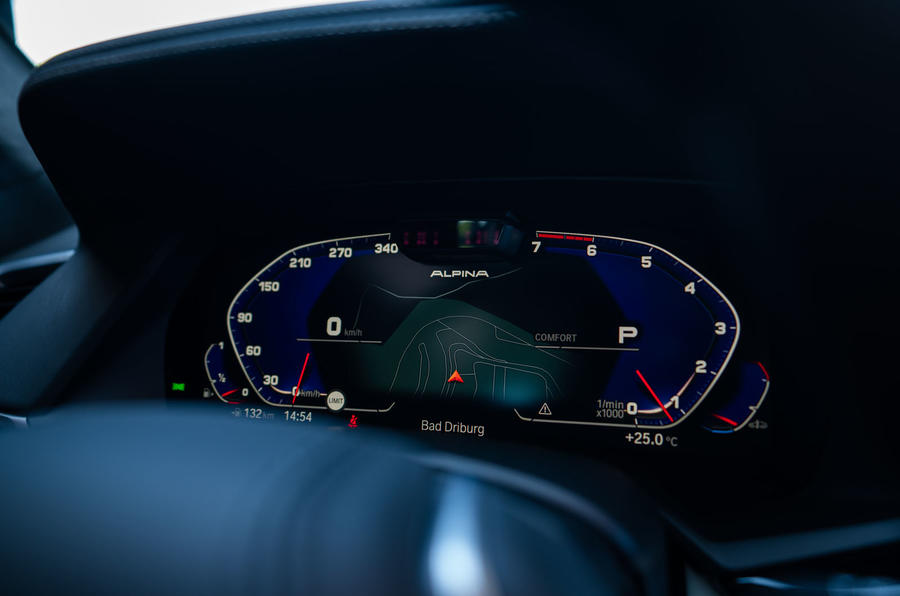 The X7 M50i’s eight-speed automatic gearbox has also been reworked with Alpina’s Switchtronic paddle shift program, a new aluminium oil sump and new mapping – all aimed at speeding shifts and ensuring it can deal with the higher levels of torque. BMW’s xDrive four-wheel drive system has also been subtly revised with new program maps. 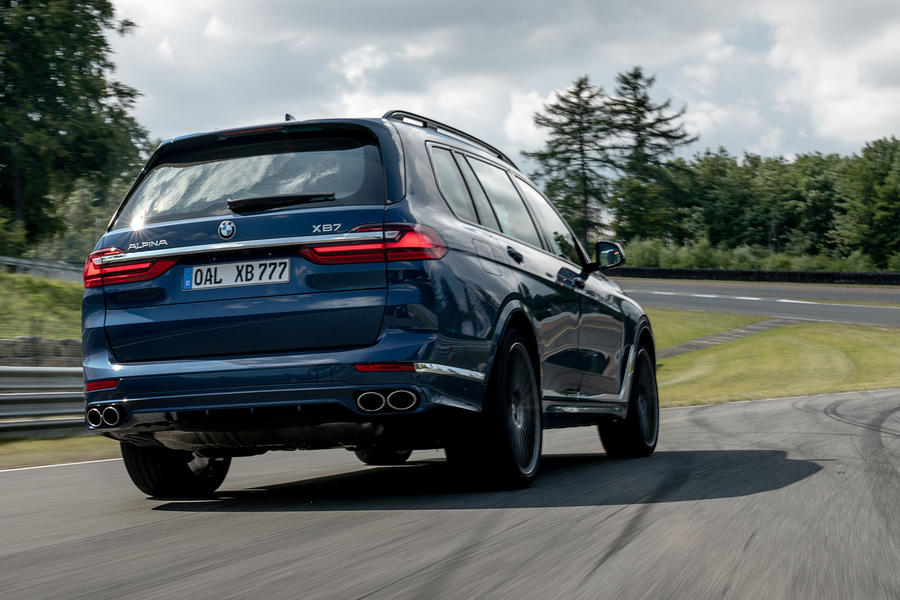 Alpina has done a spectacular job of upping performance while retaining the overall responsiveness, linearity of delivery and mechanical smoothness of the donor car. With so much accessible torque, there’s serious punch on a loaded throttle in sport mode, and a suitably angry exhaust note, too. The claimed 0-100km/h time improves on the X7 M50i by 0.5sec, while top speed, limited by the tyres according to Alpina, is pegged at 290km/h. We drove the XB7 on a circuit, so conclusions on its real world driving characteristics, including its ride quality, will have to wait for now. The steering feels quite a bit sharper than that of the M50i and, with an air suspension that reduces ride height at speed, it also boasts outstanding body control for such a big and heavy SUV.

It is fun to push through a challenging set of corners despite the early onset of roll steer, which more than outright grip, proves its limiting dynamic factor. 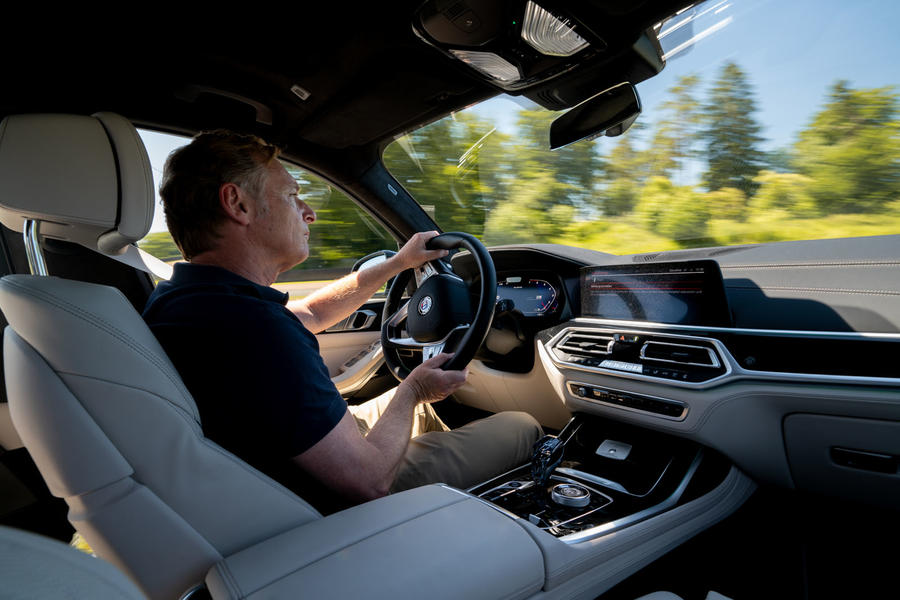 Not that many prospective owners are ever likely to experience the new Alpina model in full flight.  Which is a pity, because it is a even more controlled and engaging drive than the X7 M50i. And predictably a good deal more expensive as well. 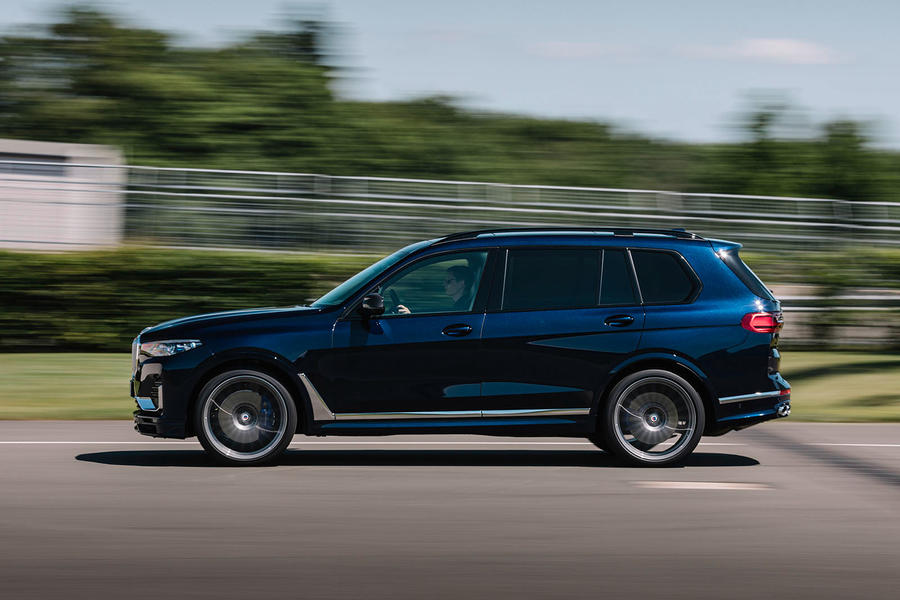 The histories of BMW’s M division and Alpina are intertwined and filled with incredible creations, here are 10 of the best
Read more

Our first drive review of the new Alpina B3 before it arrives in Australia.
Read more